Next Phase Of The Green New Deal

European governments have come up with yet another way to limit the energy supply, income, mobility and comfort of the serfs they govern.

“Scholz explained that many Western countries imposed sanctions on Russia, “even if this necessarily implies economic costs” for themselves.” 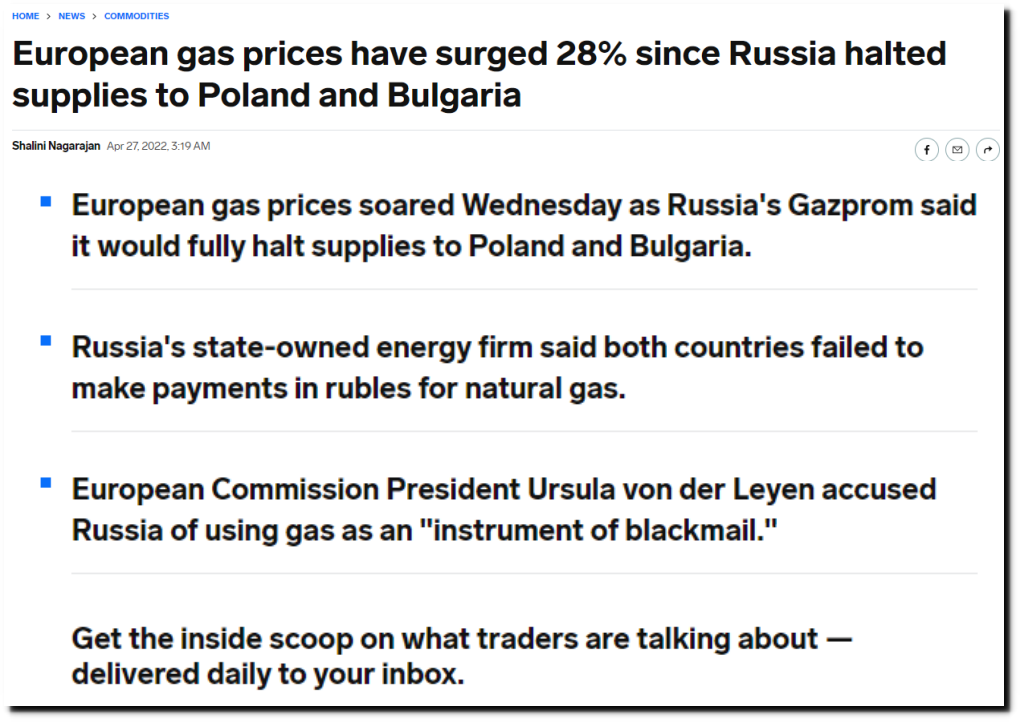 This is the model which was used by the Soviet Union. The upper 10% governing class lived well and the other 90% were kept poor and easy to control. Here is the US version.

“Whereas the Energy Information Administration has reported that gasoline prices have remained high even after the price of oil has dropped;

Whereas the biggest oil and gas companies have indicated that much of their record profits will be diverted to executives and shareholders; 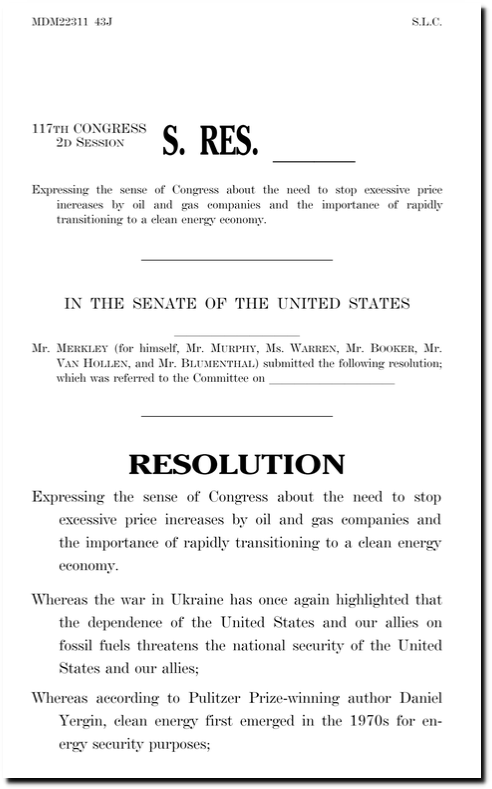 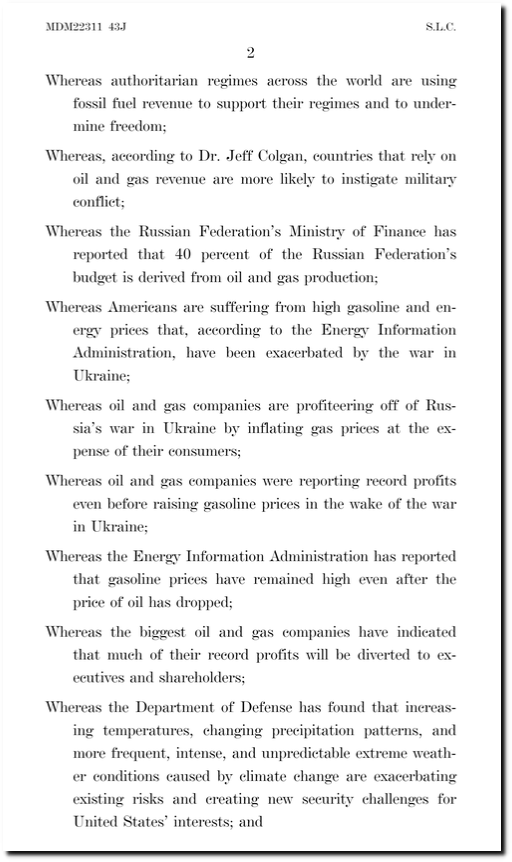 There is no indication that oil prices have dropped or that the rise in prices has anything to do with Russia. 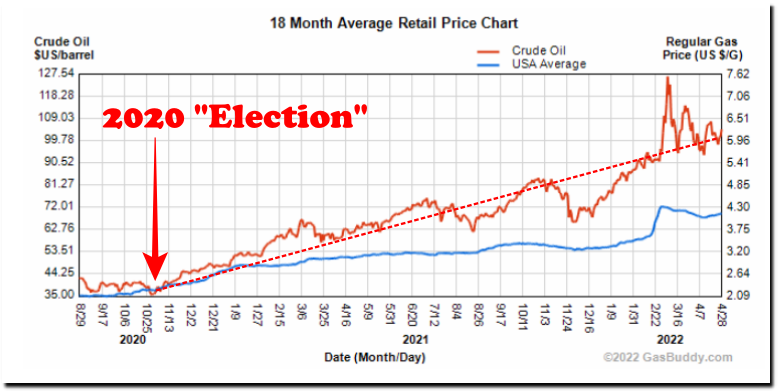 17 Responses to Next Phase Of The Green New Deal