“A new report, released by the National Oceanic and Atmospheric Administration on the last day of Barack Obama’s presidency, presents a series of updated estimates for future sea-level rise, both in the United States and worldwide. It suggests that, under extreme future climate change, global sea levels could rise by more than eight feet by the end of the century” 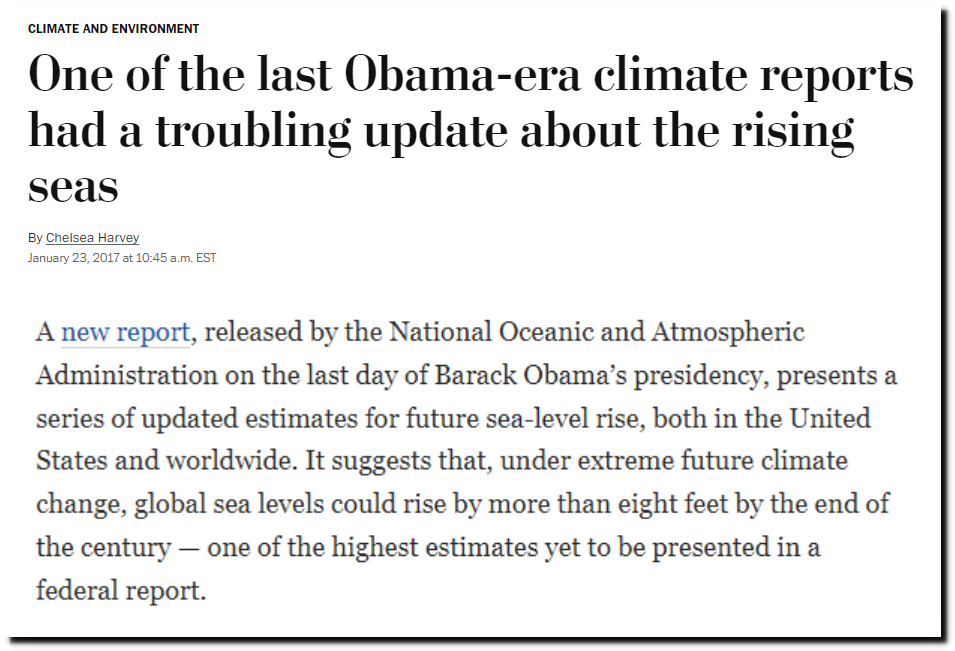 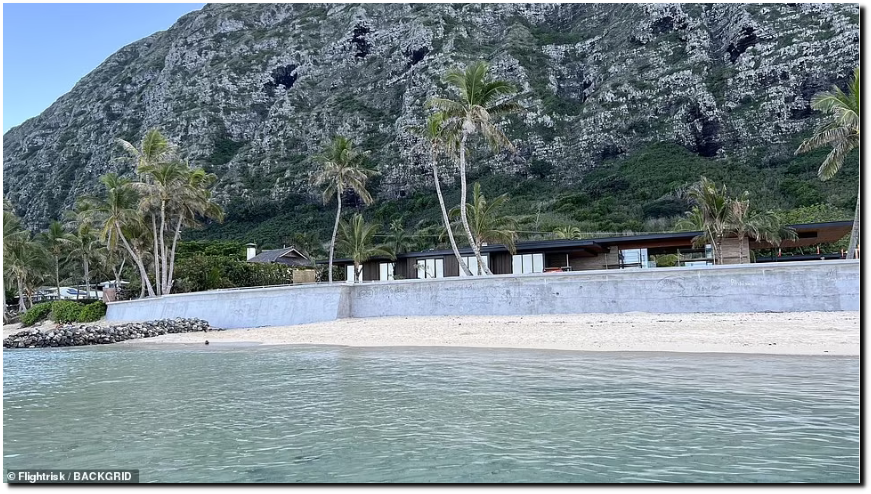 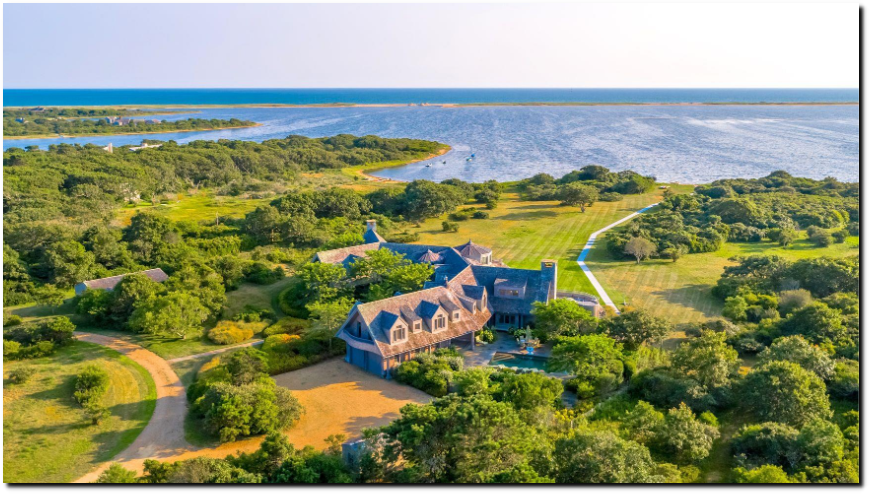 Measured sea level rise rates are below the lowest scenario.