“The Bill Will Come Due For Democrats In November”

“Biden’s decision to cancel the Alaska oil & gas lease sale makes zero sense in this energy-constrained environment. America is short on supply & consumers are paying the price at the pump. The bill will come due for Democrats in November.” 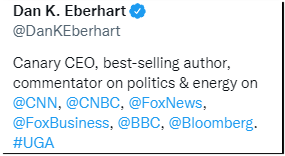 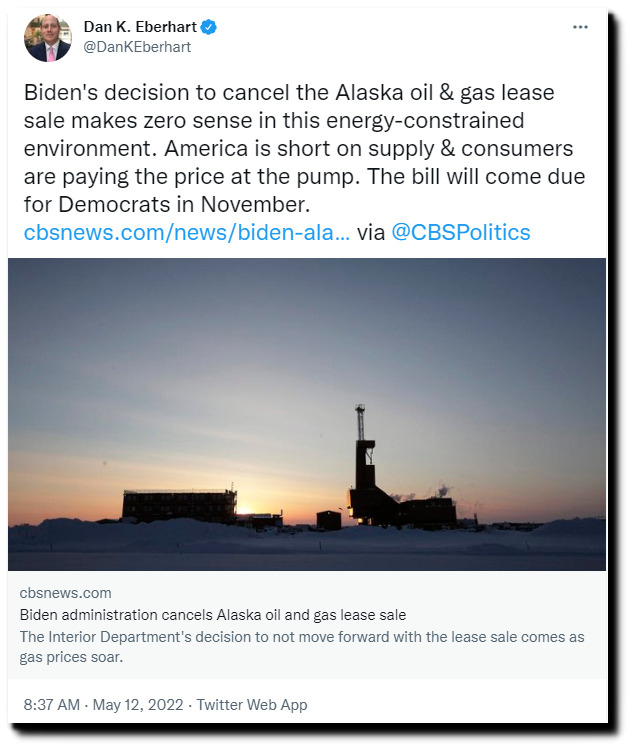