“We have to embrace this transition which will, in the end, I guarantee you, be larger than ultimately than the Industrial Revolution was.” 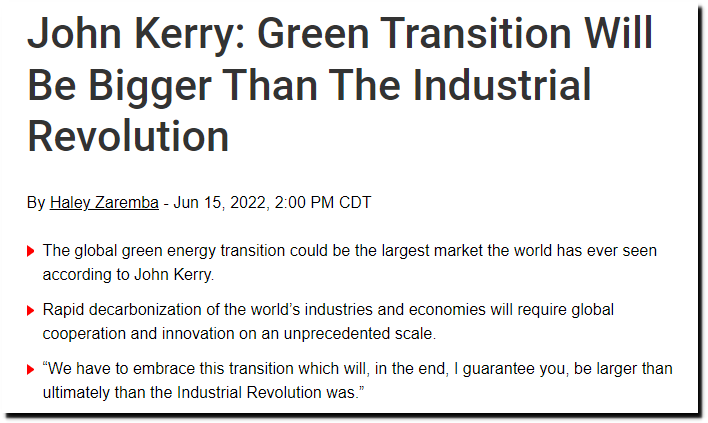 John Kerry: Green Transition Will Be Bigger Than The Industrial Revolution | OilPrice.com 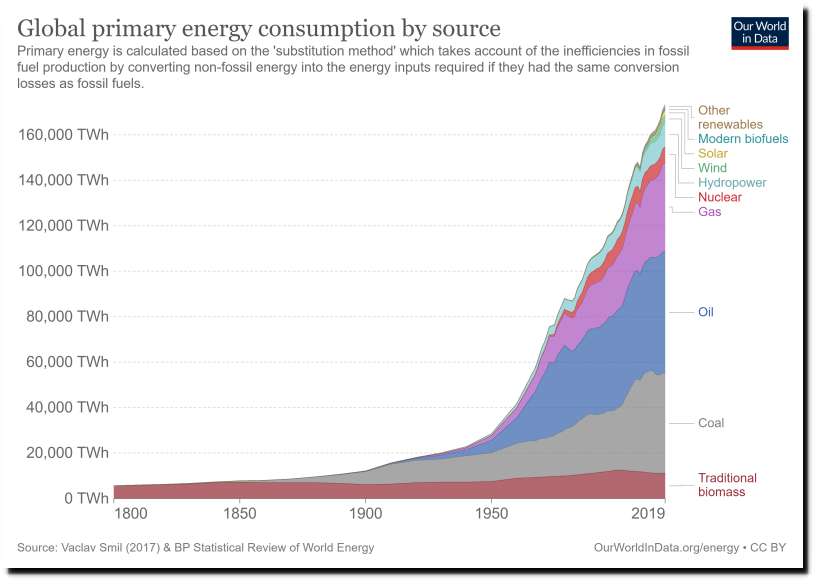 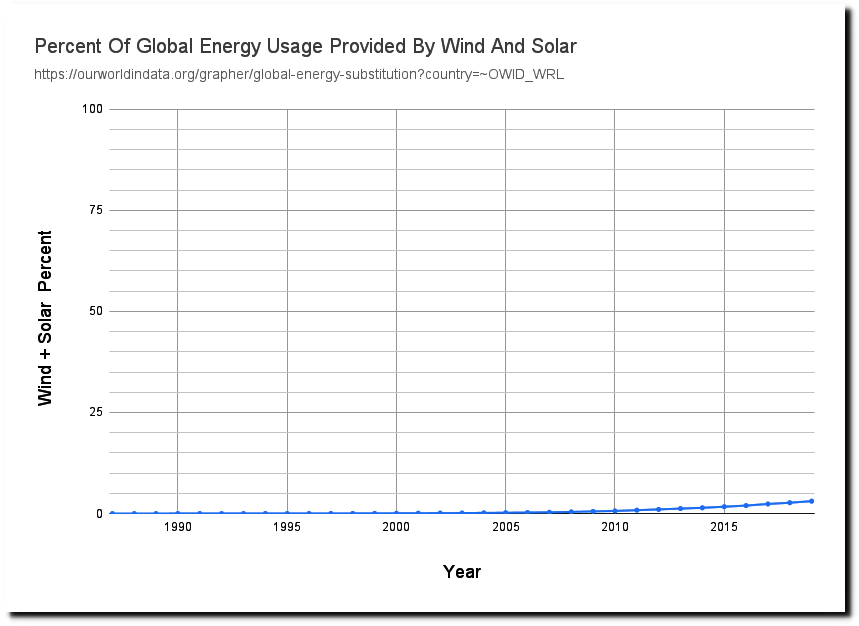 26 Responses to John Kerry Guarantees It

Leave a Reply to Eli the Pit Bulldog Cancel reply