Ten years ago the US had a very warm winter and spring, which was widely attributed to “global warming“. 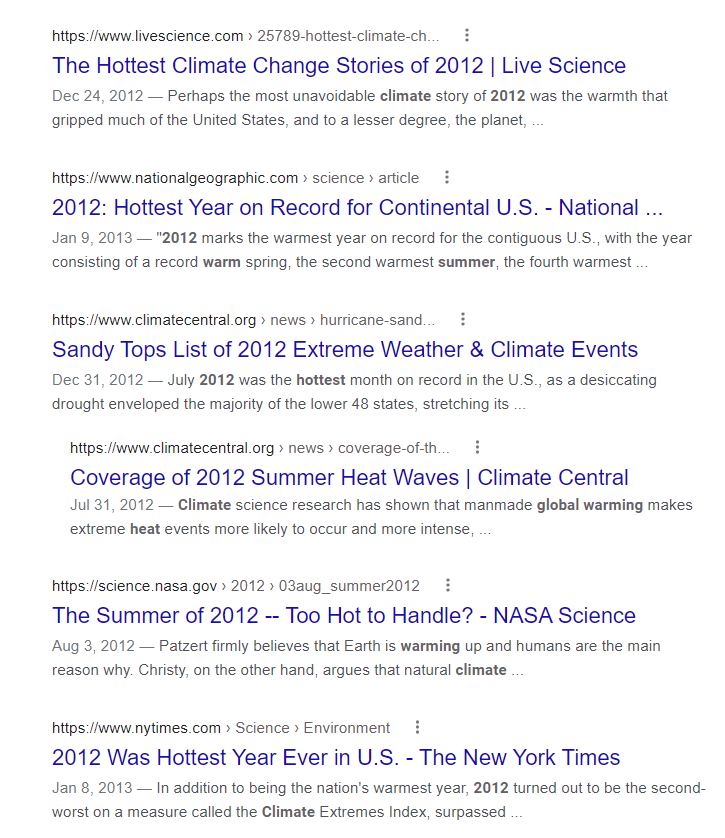 Tropical storm Sandy made landfall at the end of October, 2012 and may have won the election for Obama and Biden. 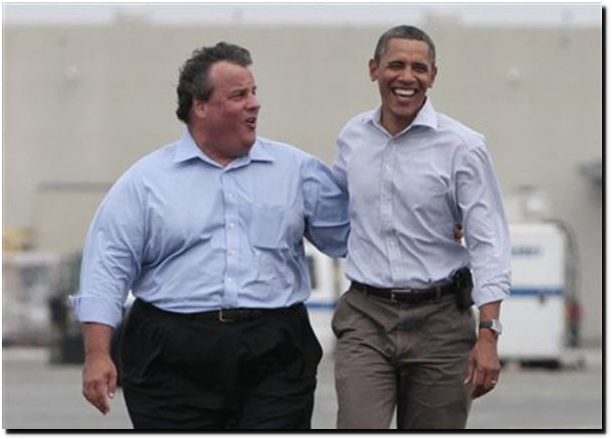 Since then US temperatures have plummeted with the first five months of 2022 being among the coldest on record. The average mean temperature from January-May was ninth lowest since 1895. These numbers may change a little as more data for May gets reported. The average maximum temperature was about two degrees below average. The percent of days above 60F was second lowest. The percent of nights below 20F was highest on record. The forecast for the next two weeks doesn’t look much warmer. 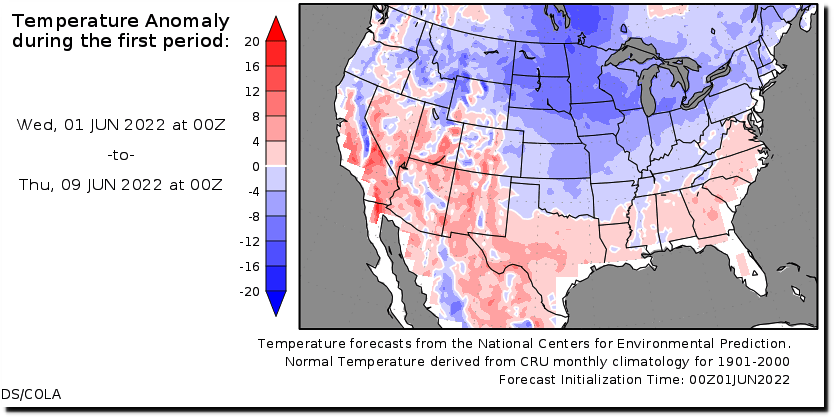 All of the NOAA long range forecasts have been wrong.

The New York Times claimed 2012 was by far the hottest on record in the US. The average maximum temperature was lower that 1934 and 1921. The percent of hot days during 2012 didn’t place in the top twenty. As CO2 has increased, the frequency of hot days has decreased, as has the areal coverage of hot weather. 2 Responses to Plummeting US Temperatures