The Creed Of Slaves

“there’s no choice, we have to bring down nitrogen emissions,”
– Dutch Prime Minister Mark Rutt

“The Dutch government plans to cut greenhouse gas nitrogen by as much as 70 percent in 131 key areas — many of them close to nature reserves — to reach climate goals by 2030.” Nitrogen is not a greenhouse gas – he is probably referring to N2O. The concentration of N2O in the atmosphere is so small, that if everyone in Kansas represented one molecule of the atmosphere, odds are none of them would be N2O. 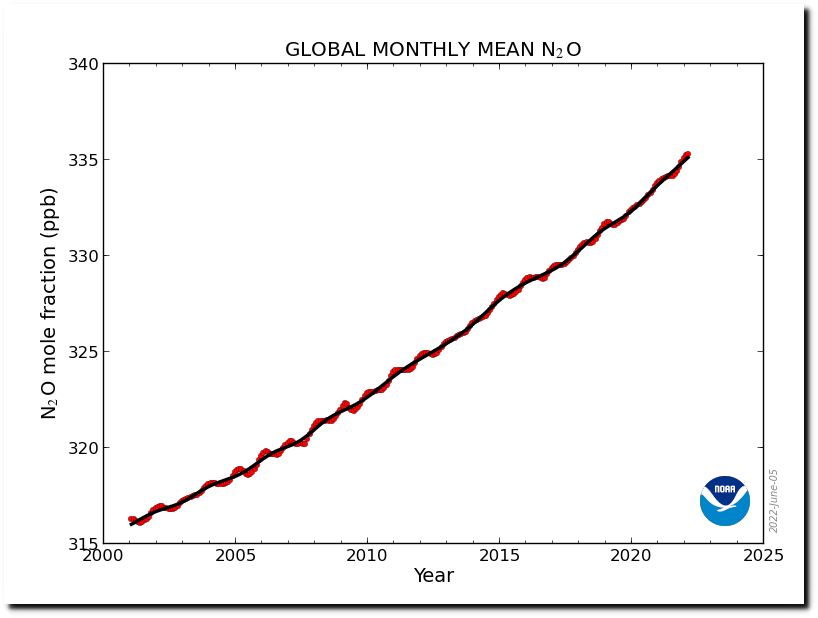 Doubling N2O will happen in about 300 years, and will only increase downwelling longwave radiation by 0.1%. The contribution from the Netherlands is irrelevant and probably not measurable. 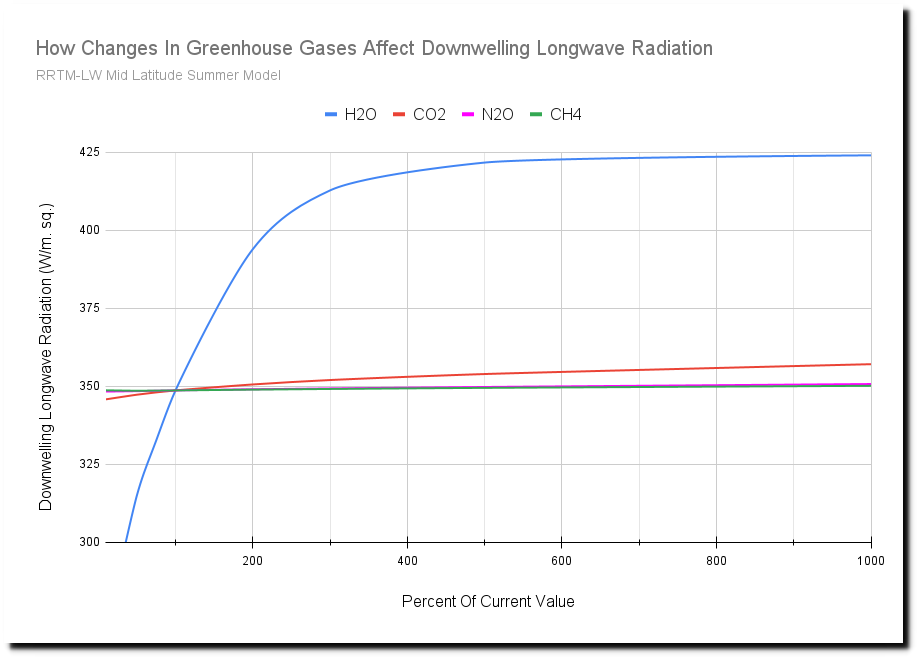 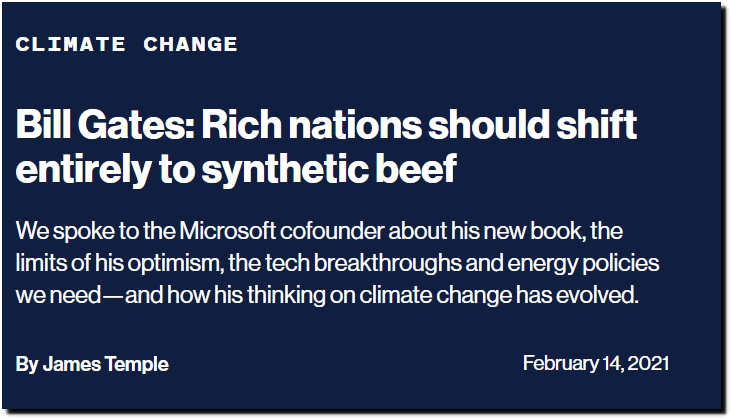 Bezos, Gates back fungus fake meat as next big alt-protein

8 Responses to The Creed Of Slaves