“The state governments, Madison argues, are closer to the people and can focus on the welfare of the people, regulating ordinary affairs such as the lives, liberties, and properties of the people, as well as the internal order of each state, and should have numerous undefined powers to do so” 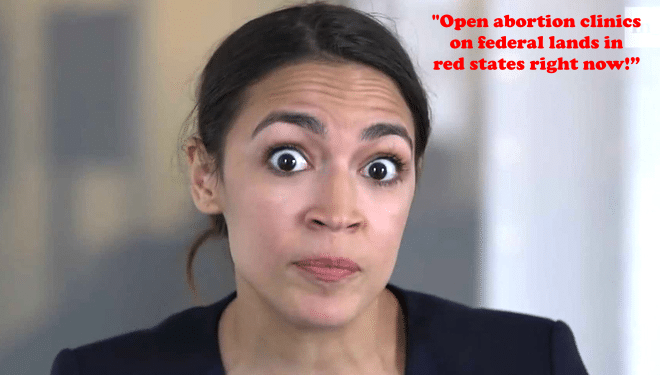 8 Responses to The Federalist