The United Nations effort to get rid of fossil fuels is leading to the collapse of island nations.

“The Sri Lankan government on Monday announced that only essential services will operate from midnight till July 10 and all other operations will be temporarily suspended as the crisis-hit nation faces acute fuel shortages.

The move came days after Prime Minister Ranil Wickremesinghe on Wednesday said that the debt-laden economy of the island nation has “collapsed” after months of shortages of food, fuel and electricity, and cannot even purchase imported oil.

Sri Lanka’s Cabinet of Ministers decided that only essential services will operate from Monday midnight to July 10.

“Fuel will be issued only to health, defence, power and export sectors from midnight today until July 10,” Cabinet spokesperson Bandula Gunawardena told reporters.” 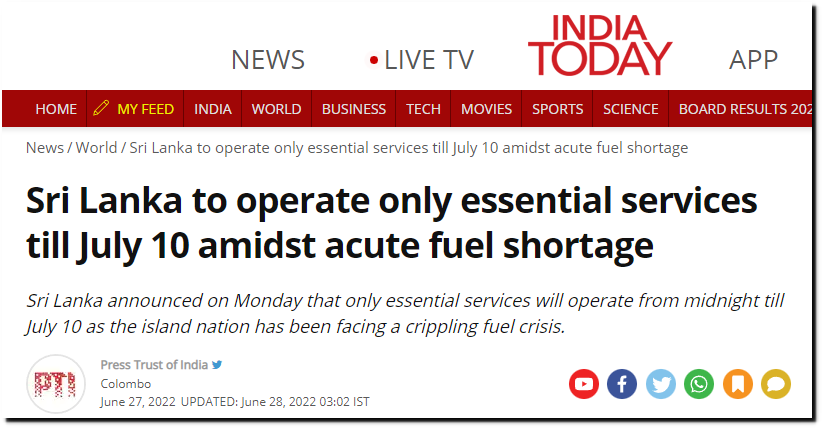 The UN projected these plans in 1989 under the guise of their global warming scam.

“June 29, 1989
UNITED NATIONS (AP) _ A senior U.N. environmental official says entire nations could be wiped off the face of the Earth by rising sea levels if the global warming trend is not reversed by the year 2000.

He said governments have a 10-year window of opportunity to solve the greenhouse effect before it goes beyond human control.” 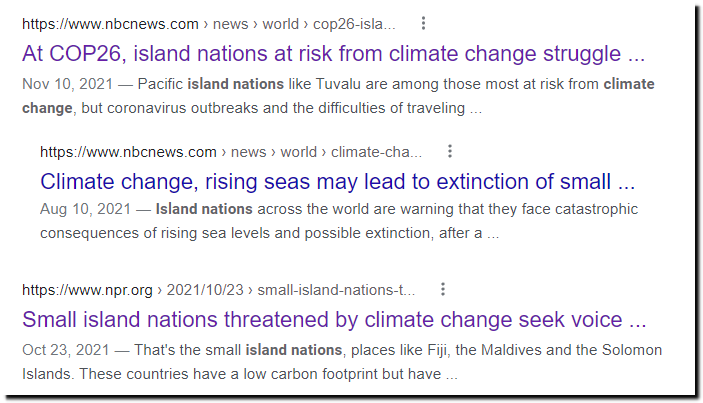