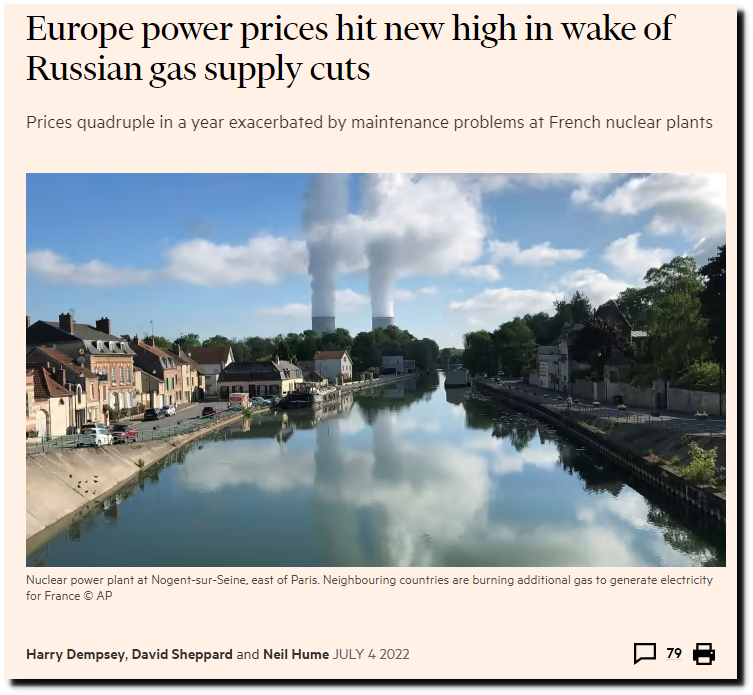 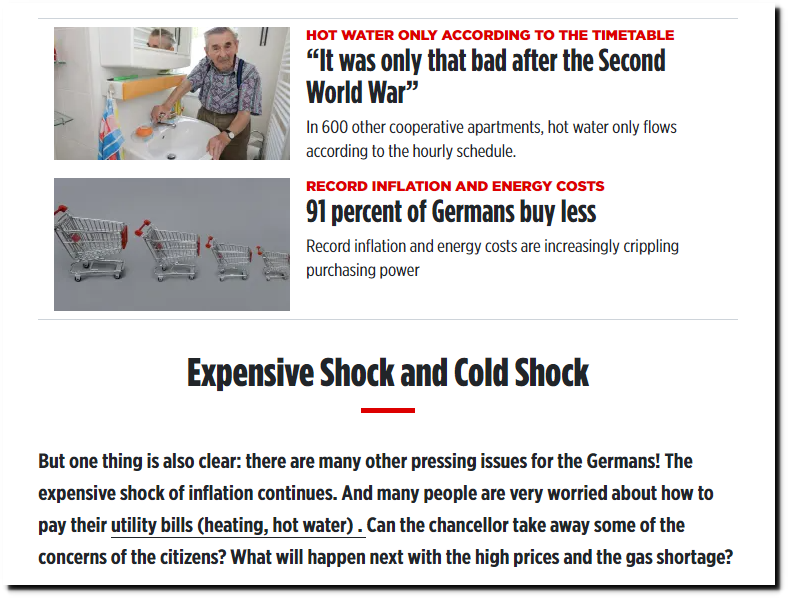 Government survey now LIVE: What are you doing against the expensive shock, Mr. Scholz? | Politics | BILD.de

6 Responses to 400% Energy Inflation In Europe