The Sri Lanka economy has since collapsed. Why Sri Lanka’s economy collapsed, and what’s next for the island nation?

As his reward, he has now been promoted to President. 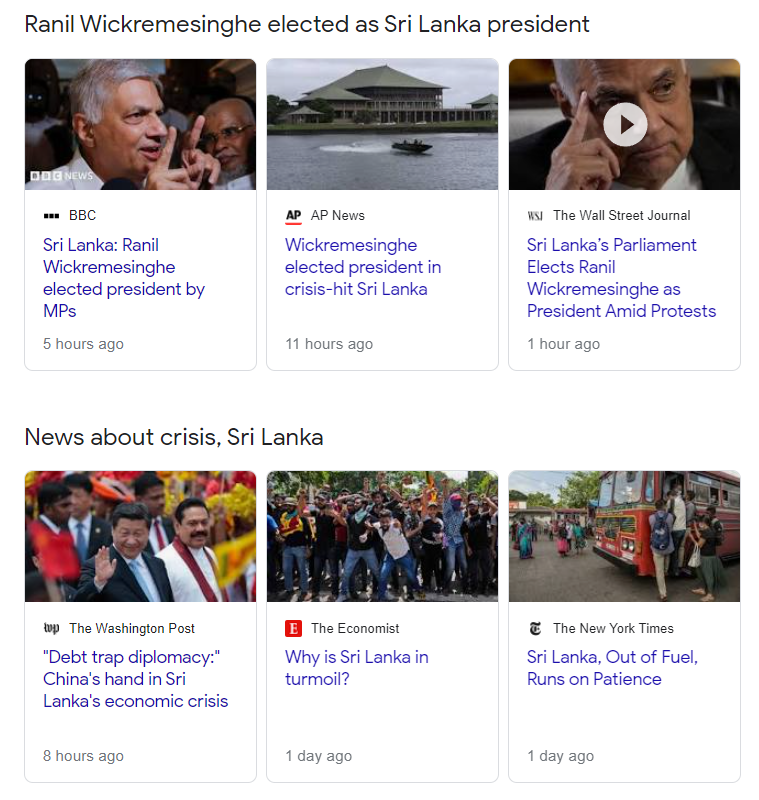 8 Responses to Another WEF Success Story