There are a lot of academic studies coming out with the message “your use of reliable low cost energy is killing poor people with darker skin in Africa.” As climate change makes some areas dangerous to live in, it may get harder to move

Life expectancy has increased tremendously around the world including Africa. 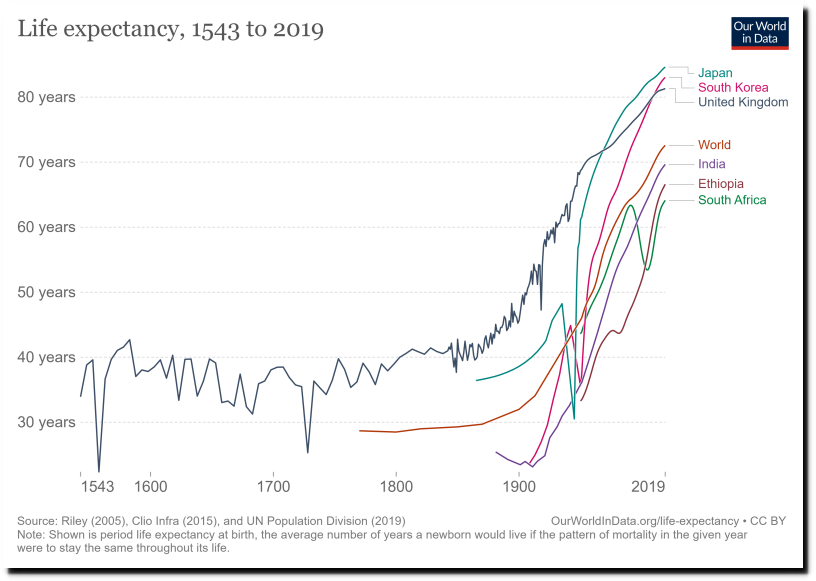 The problem they have in Africa is a lack of access to fossil fuels and have to cook with dung or wood. 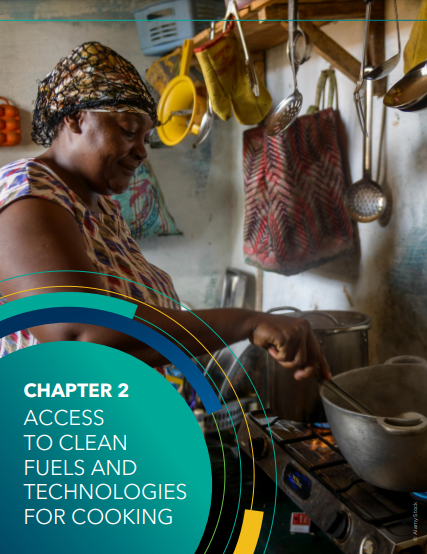 Global cooling is what causes drought in Africa, not global warming.

“Scientists have found other indications of global cooling. For one thing there has been a noticeable expansion of the great belt of dry, high-altitude polar winds —the so-called circumpolar vortex—that sweep from west to east around the top and bottom of the world. Indeed it is the widening of this cap of cold air that is the immediate cause of Africa’s drought. By blocking moisture-bearing equatorial winds and preventing them from bringing rainfall to the parched sub-Sahara region, as well as other drought-ridden areas stretching all the way from Central America to the Middle East and India,” 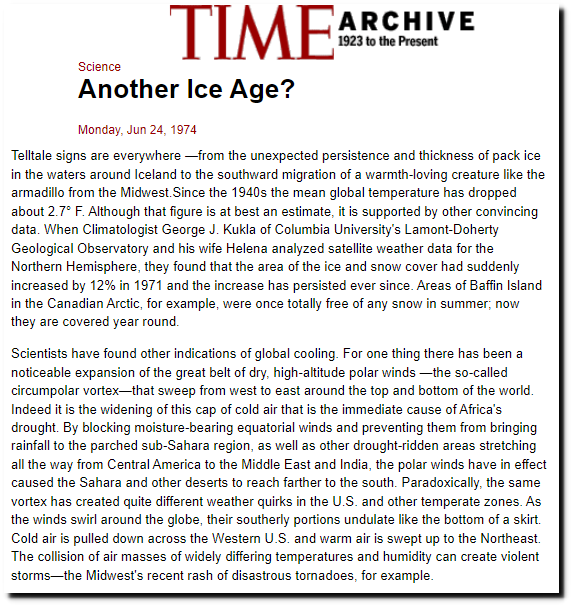 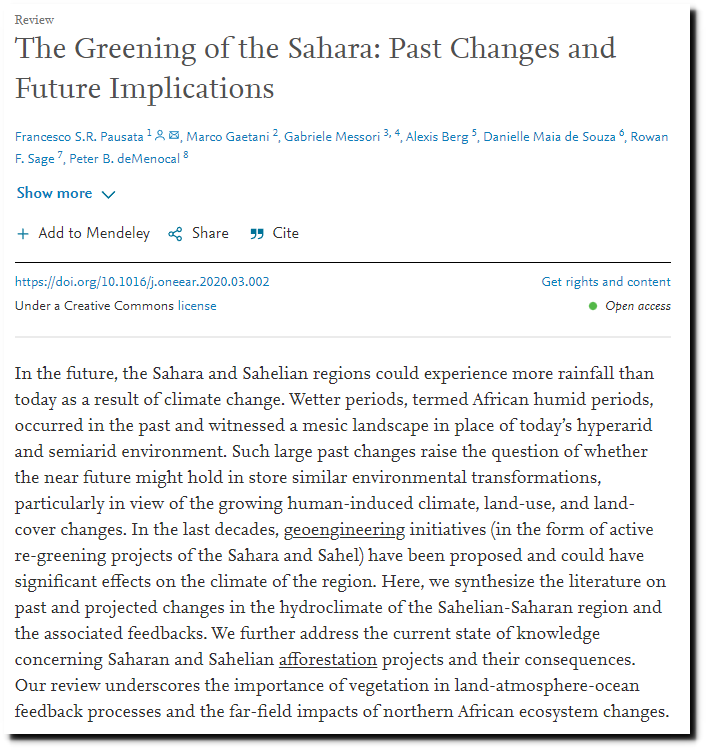 The Greening of the Sahara: Past Changes and Future Implications – ScienceDirect

Most of Africa is getting greener. 5 Responses to Guilting The Woke Mind