Virginia Democrat Liz Cheney is running in the Republican Congressional primary here in Wyoming, but she isn’t doing well in the polls. 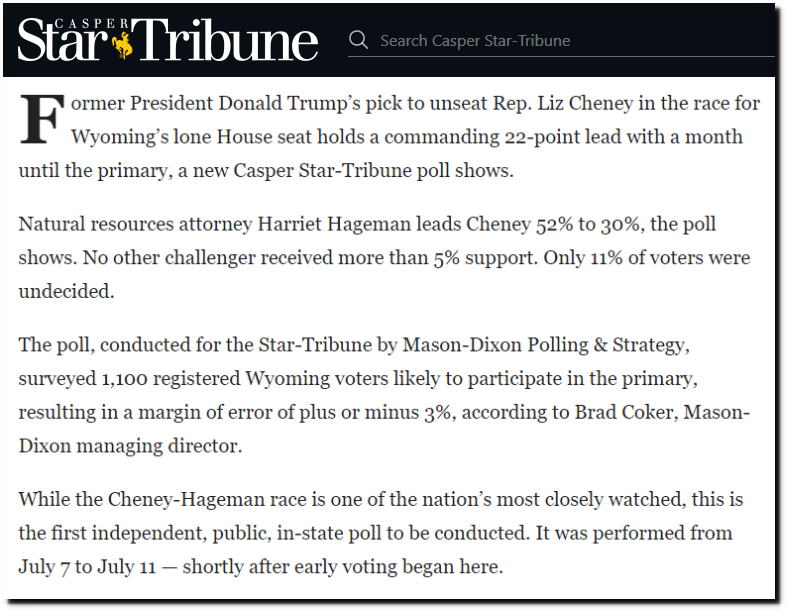 The poll results are in: Hageman holds commanding lead over Cheney | 307 Politics | trib.com

As she normally does, she is looking for ways to undermine the Republican Party and subvert the will of her Republican constituency.

Liz Cheney turns to Democrats to save her hide – POLITICO She describes the Republicans of Wyoming whom she is supposed to represent as “crazies.” 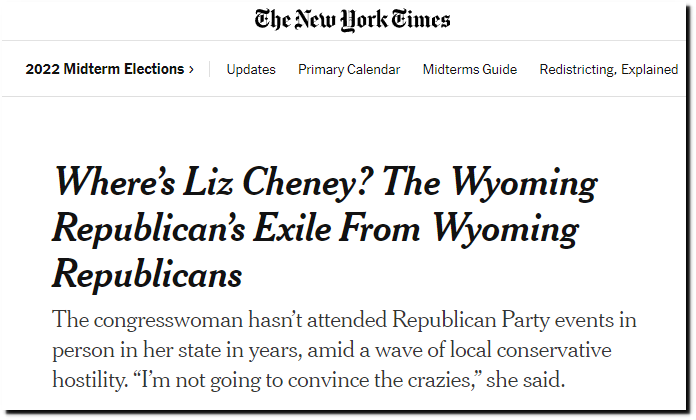 There are two houses in the blocks north of the Wyoming Capitol Building with Cheney signs. Both also have signs for left-wing Democrat Marguerite Herman, who wants global warming propaganda force-fed to Wyoming schoolchildren. 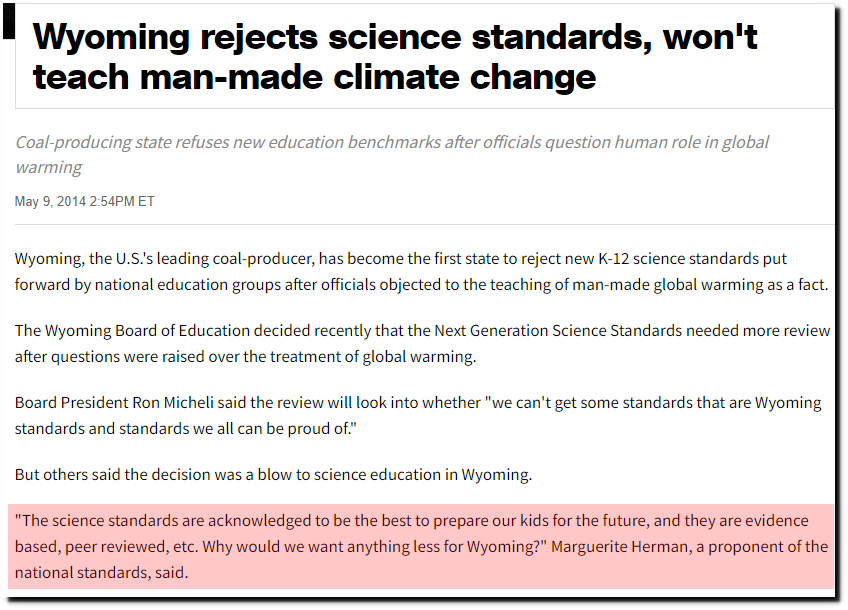 5 Responses to Virginia Democrat In Trouble