Collapse Of The Arctic Melting Scam

The Arctic melt season is winding down quickly with very little melting going on due to cold temperatures over the Arctic Ocean and Greenland. 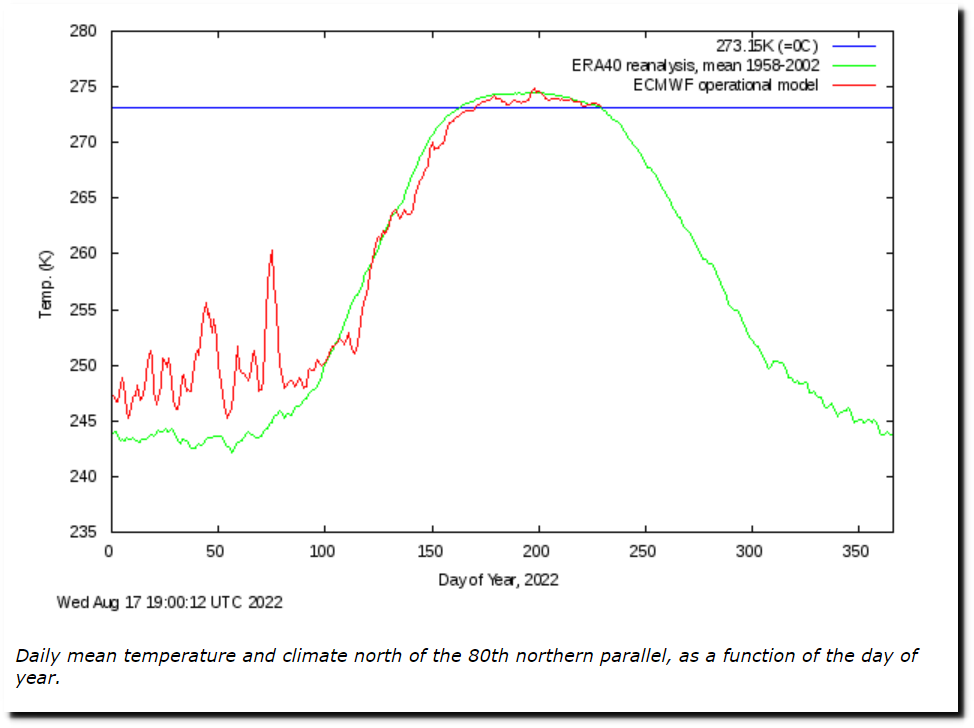 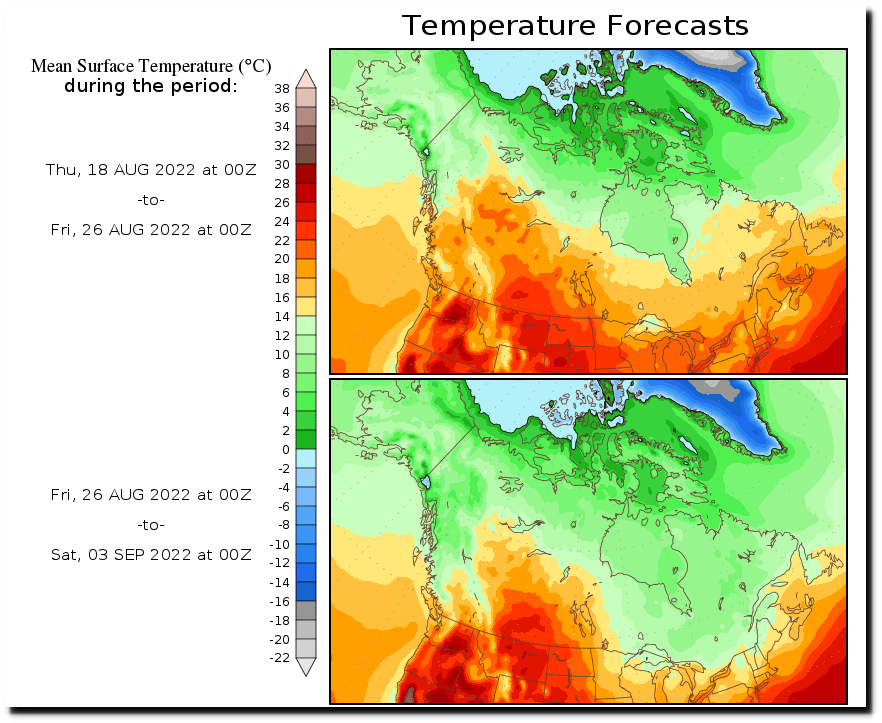 Extent is higher than it was fifteen years ago when Al Gore won the Nobel Prize and predicted an ice-free Arctic by 2014. The surface mass balance of Greenland has been above average for four of the last six years. 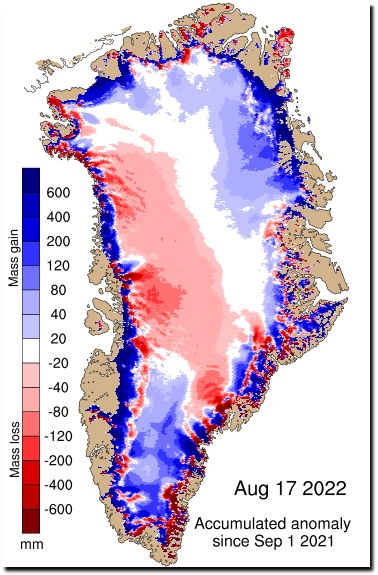 Greenland’s Petermann Glacier has grown 10km over the past decade.

Meanwhile the press continues pushing exactly the same lies they have propagating for decades. 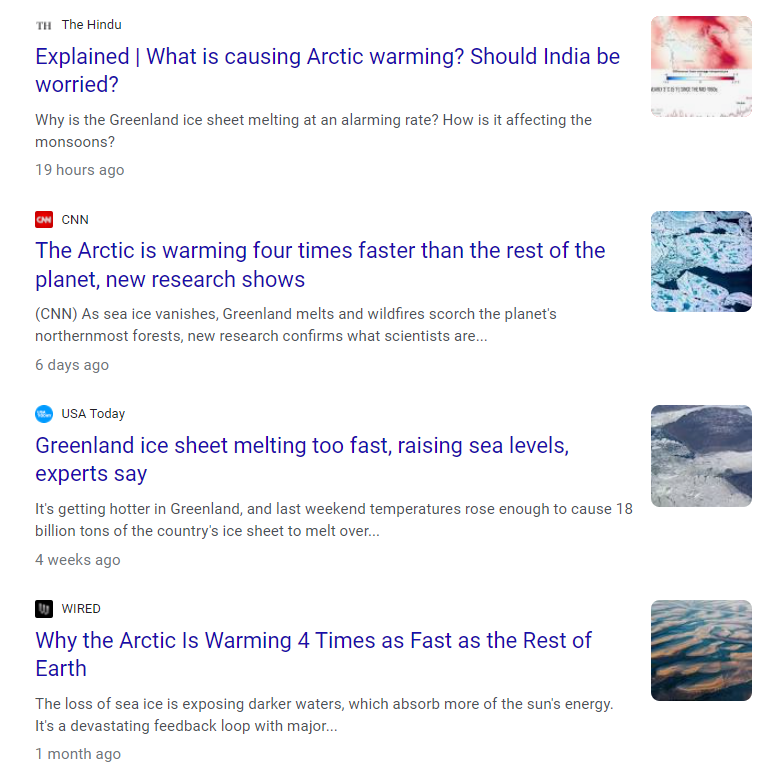 1 Response to Collapse Of The Arctic Melting Scam