According to the government of Massachusetts :

“By 2030, sea level is projected to rise by 0.6 to 1.1 feet above 2000 levels. By 2070, some projections estimate a rise in sea level of 2.3 to 4.2 feet over 2000 levels. Sea level rise combined with more intense hurricanes and winter storms present a serious threat to people residing in coastal areas of Massachusetts.” 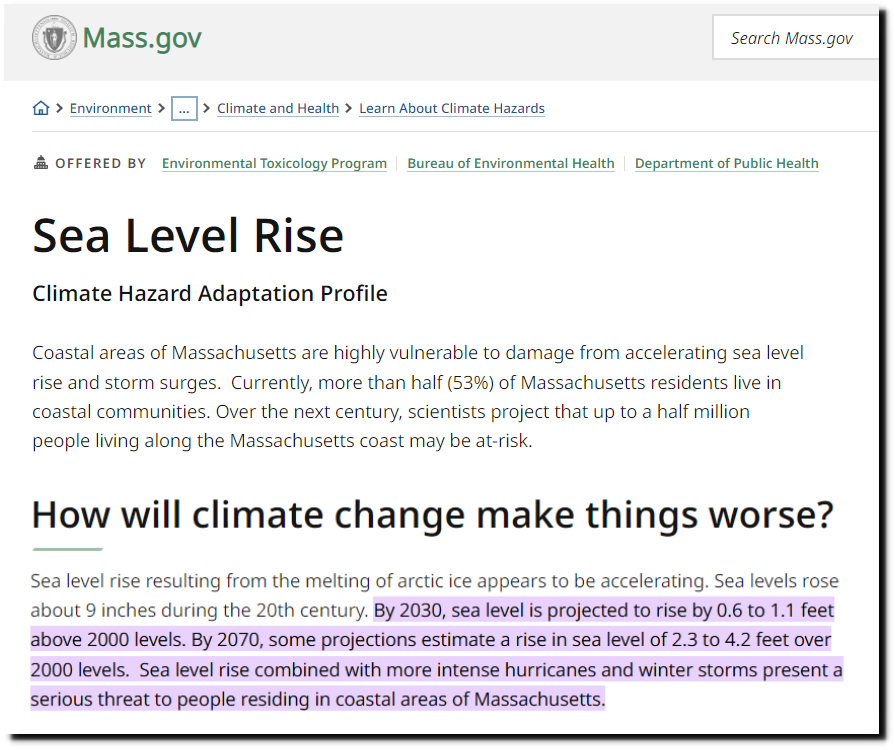 Sea level at Boston is rising slower now than it did 70 years ago, and is below all projections. New England hasn’t been hit by a major hurricane since 1954, when they were hit by two in two weeks. 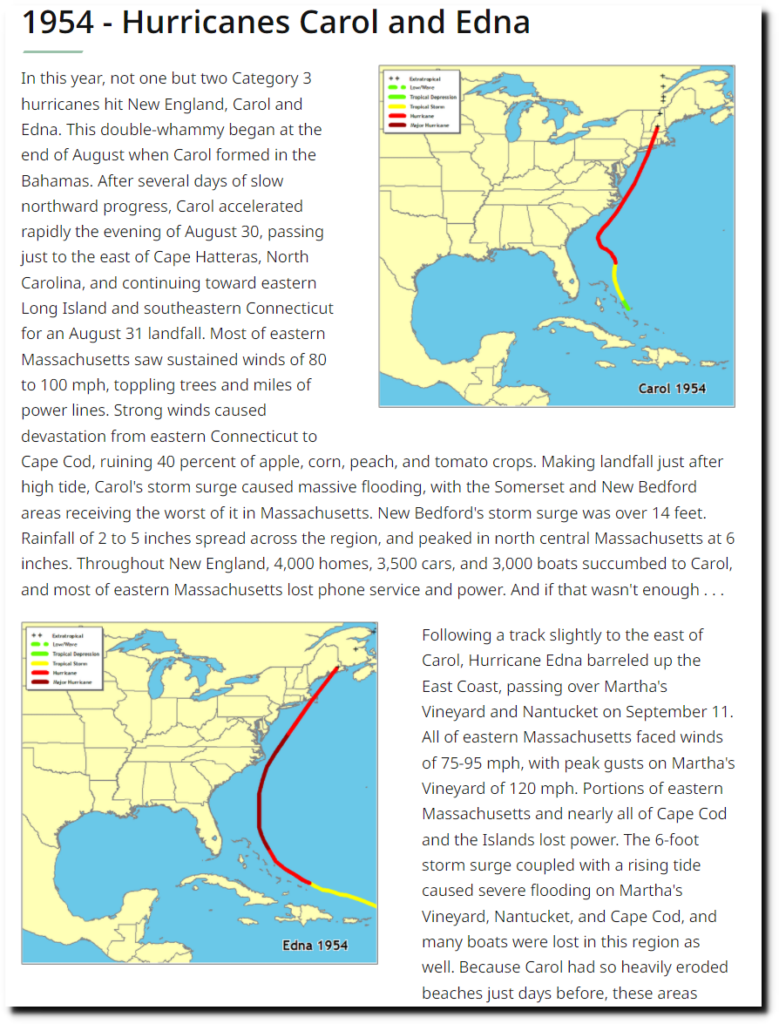 The Worst Massachusetts Hurricanes of the 20th Century | Mass.gov

New England is experiencing the quietest period on record for severe hurricanes. 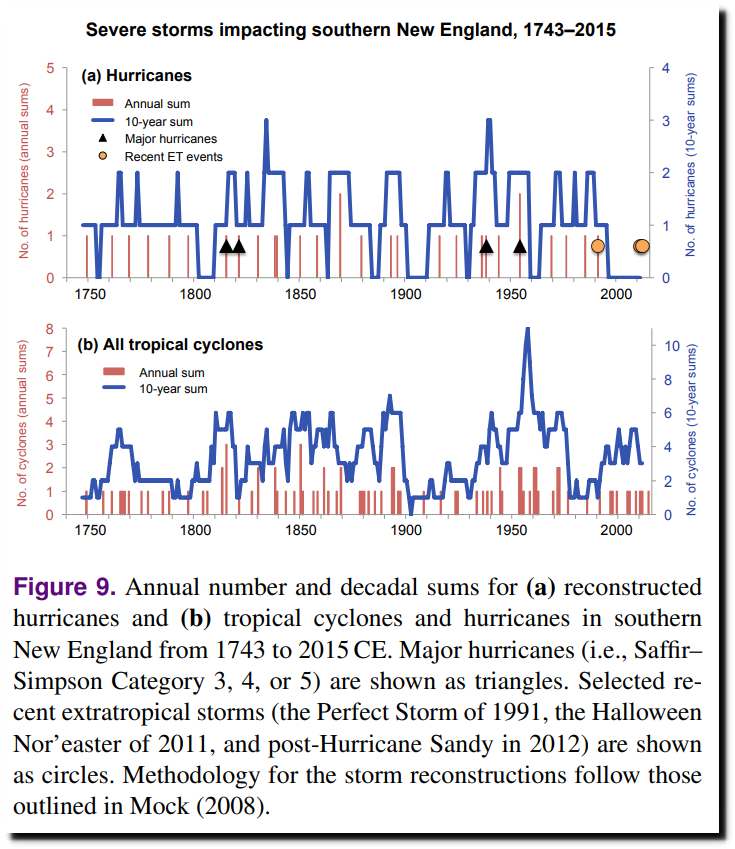 Barack Obama recently purchased a beach home in Massachusetts worth almost $20 million and is installing huge commercial propane tanks on the property. 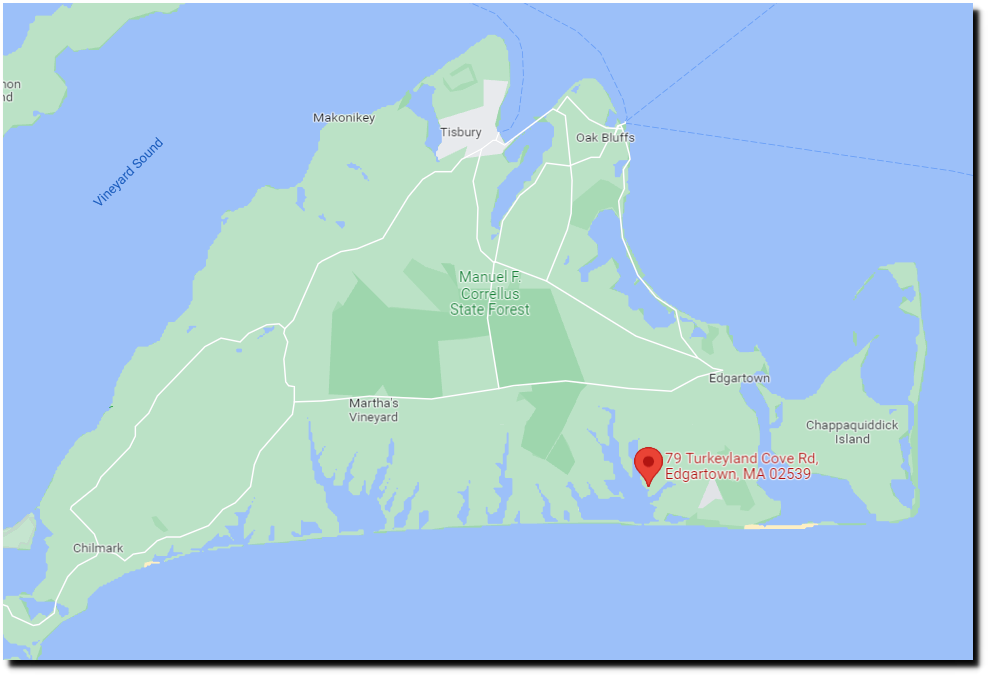 The house would have taken a direct hit from Hurricane Edna in 1954. 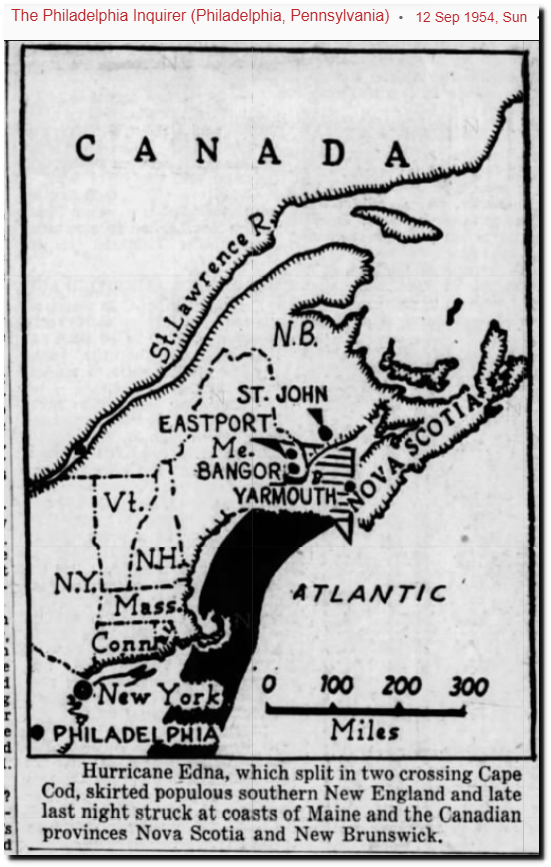 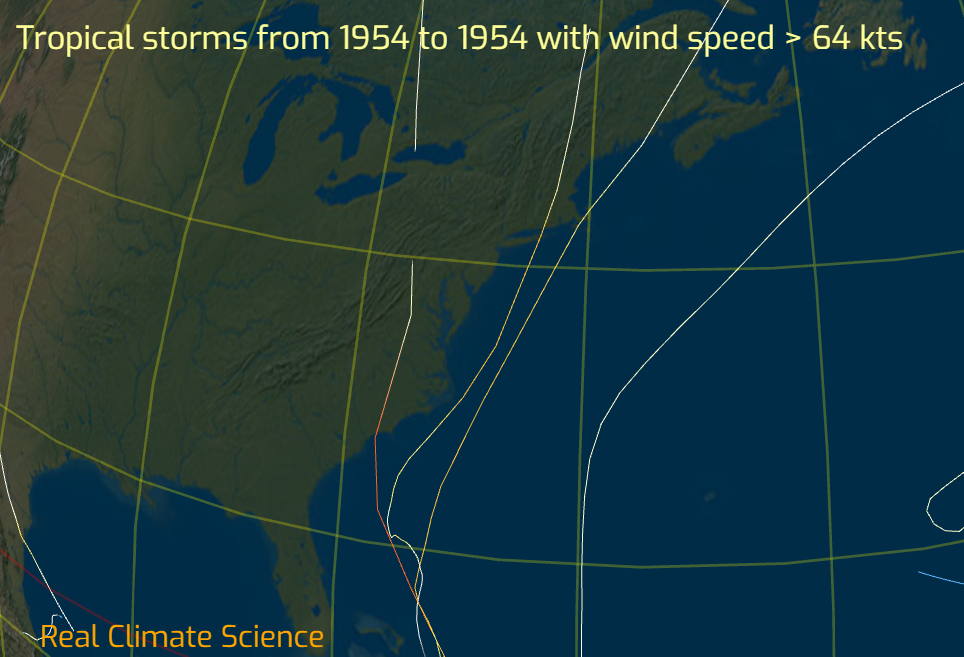 12 Responses to “sea level is projected”