“try BeReal. This is a social media app that wants to cut out all of the filters, fakery, and misinformation that you find elsewhere. Social media should not be a force for evil but one of truth and community” 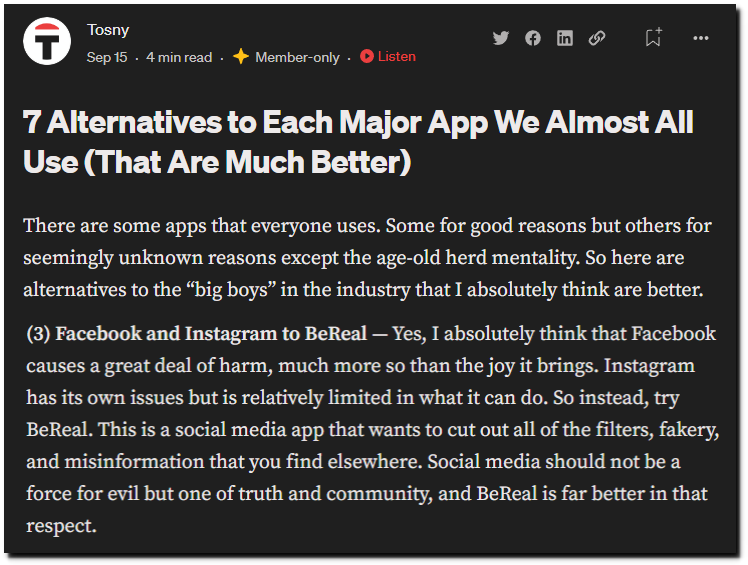 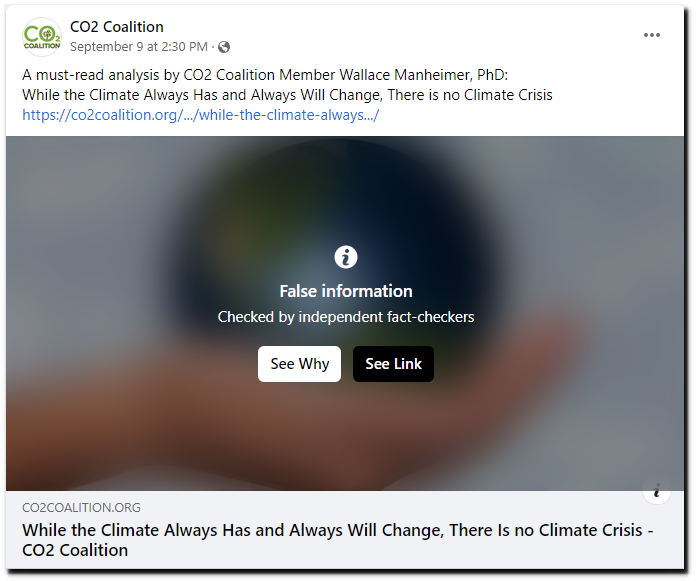 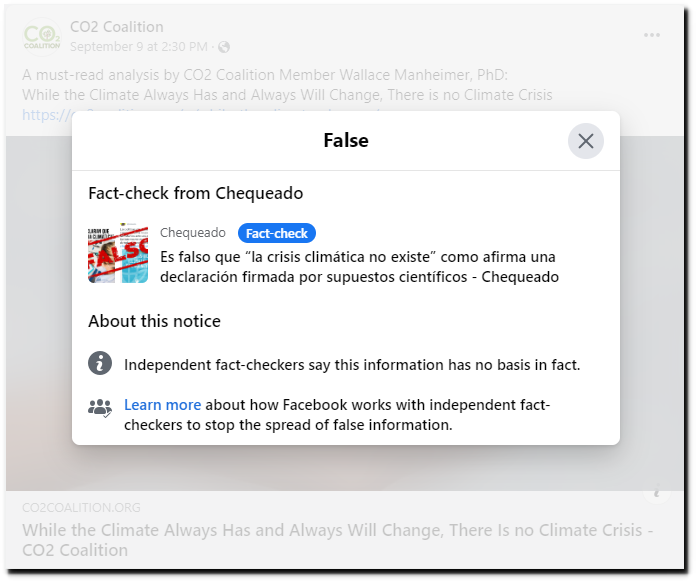 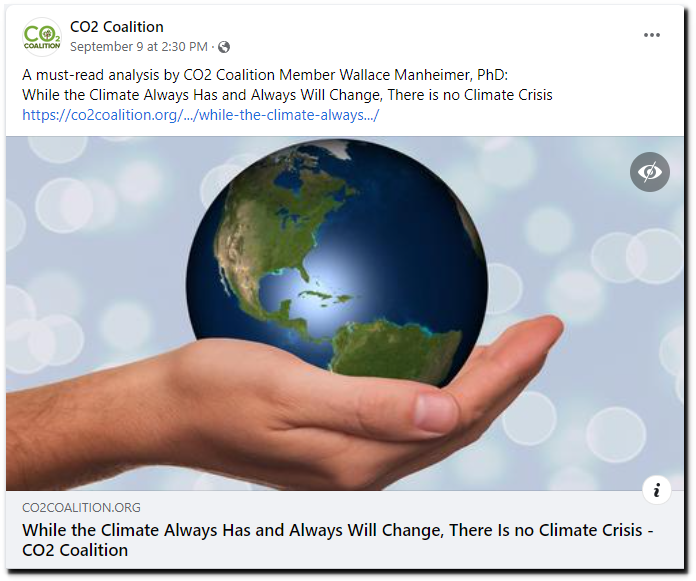 40 Responses to “truth and community”