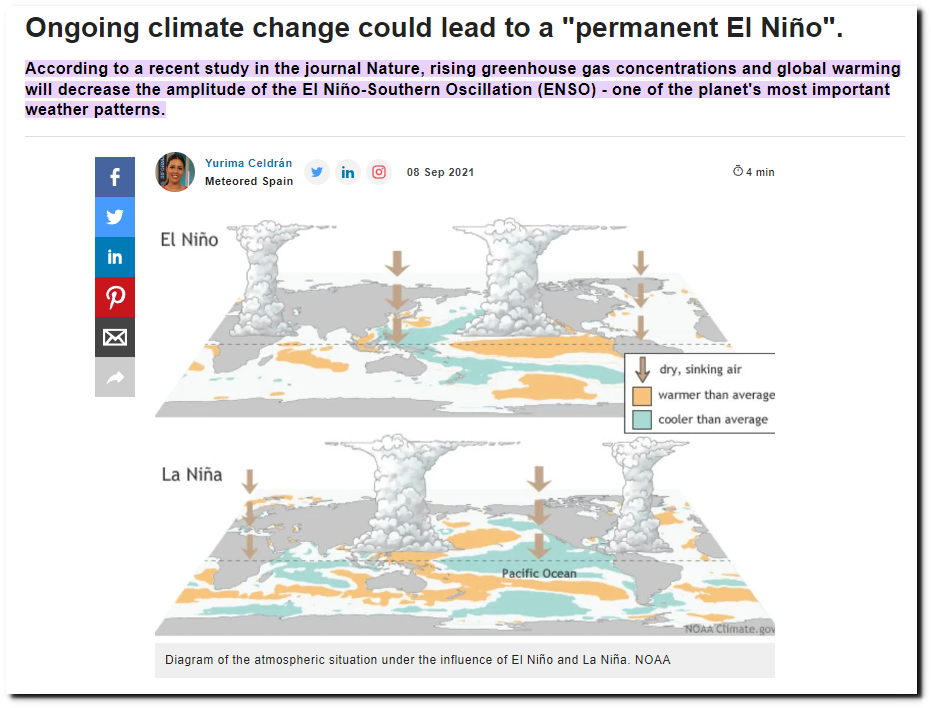 Ongoing climate change could lead to a “permanent El Niño”. 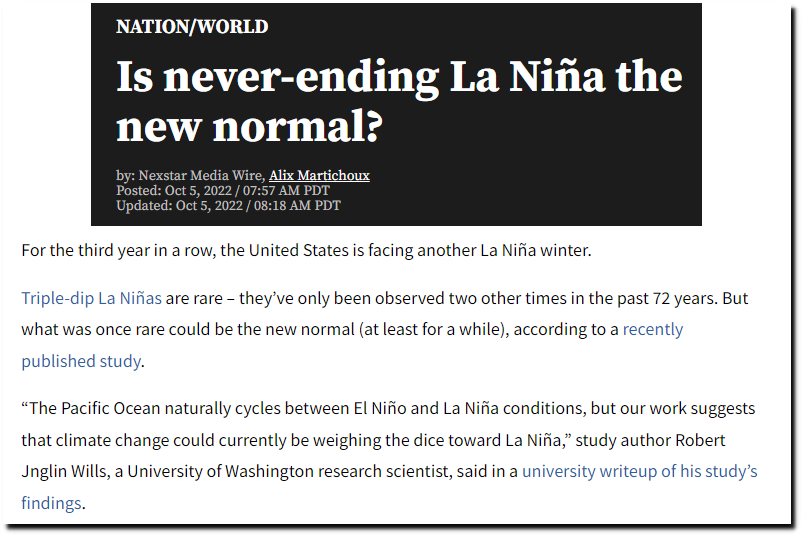 14 Responses to 97% Of Scientists Agree