Bill Gates wants to cool the planet by polluting the upper atmosphere and blocking the sun’s rays. This idea was based on the 1815 eruption of Mt. Tambora which caused mass starvation and misery.

“Upper winds distributed the gas and suspended particles around the world. The aerosols reduced solar radiation and led to a global cooling. The winter of 1815/16 was one of the coldest of the millennium. Glaciers expanded. Torrential rains caused flooding in China and India. In Europe and North America, 1816 became the ‘year without a summer’.1 In many parts of the world, 1817 became the ‘year of famine’”

Wolfgang Behringer. “Tambora and the Year without a Summer” 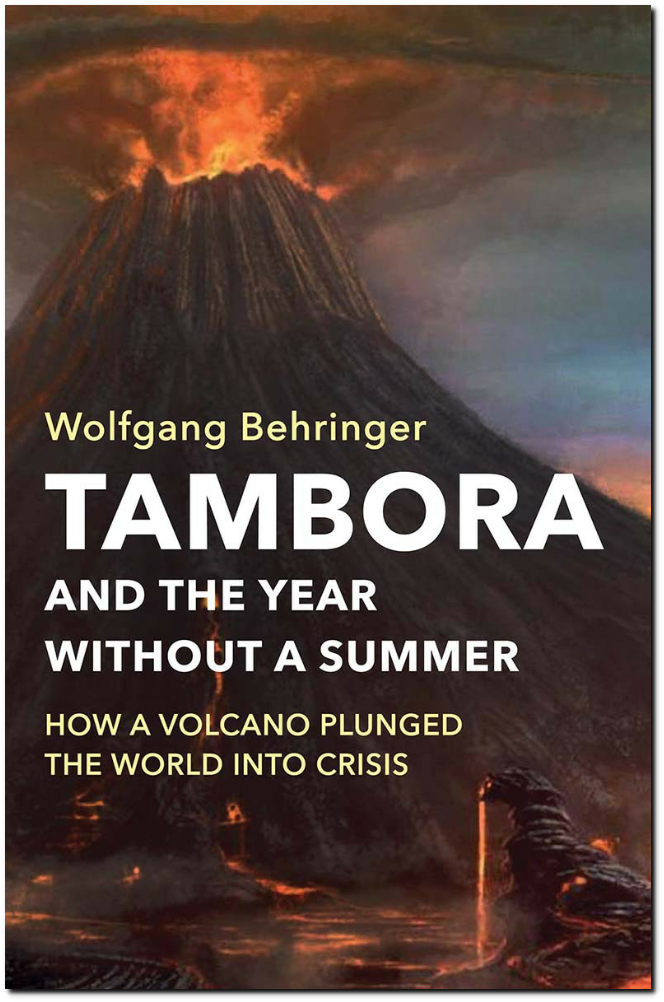 A few weeks after the eruption, New England was hit by one of five major hurricanes since 1635. The last two occurred in 1954. 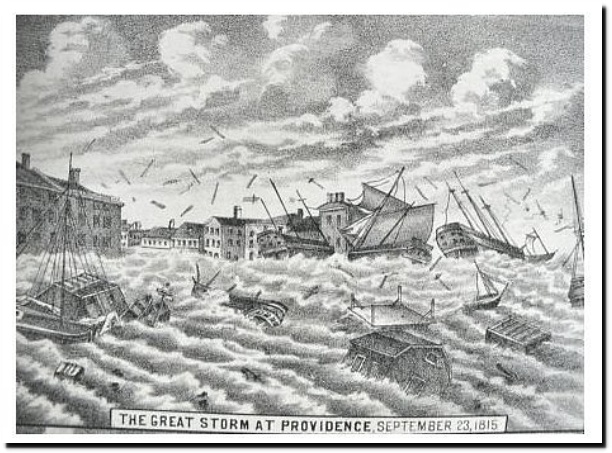