“You rely on Al Jazeera for truth and transparency” 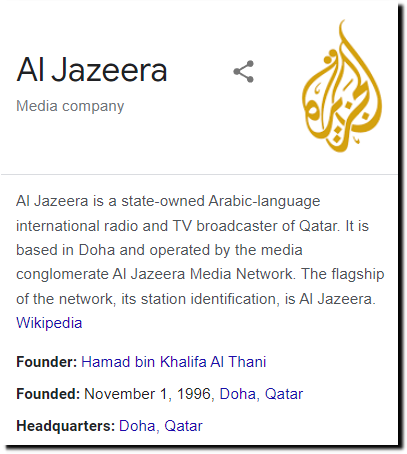 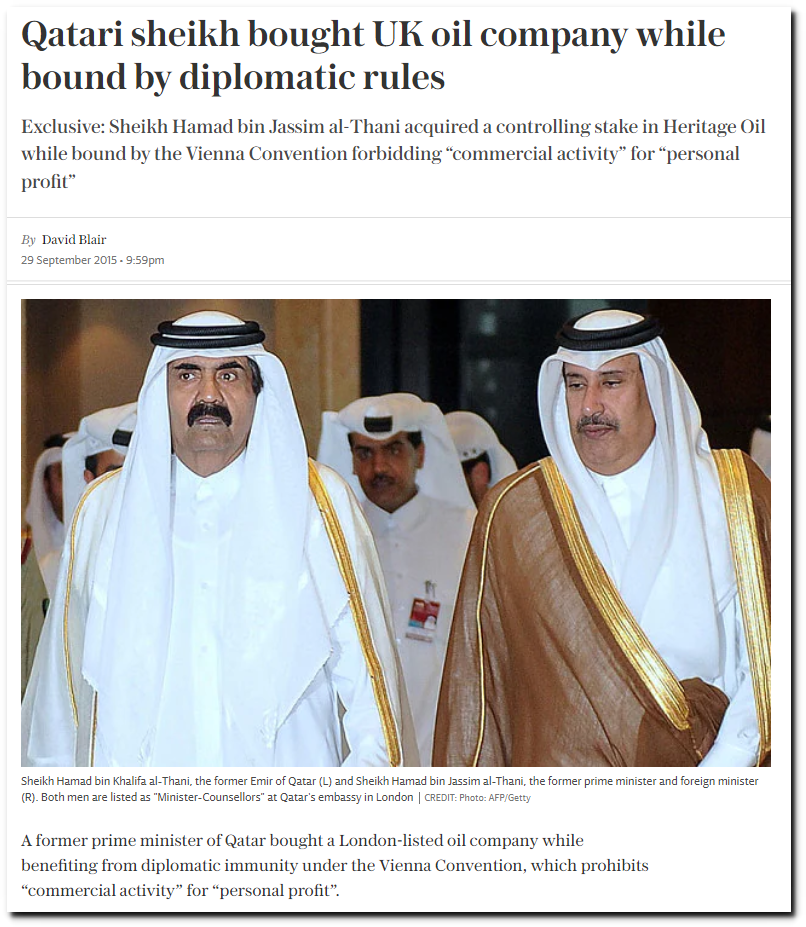