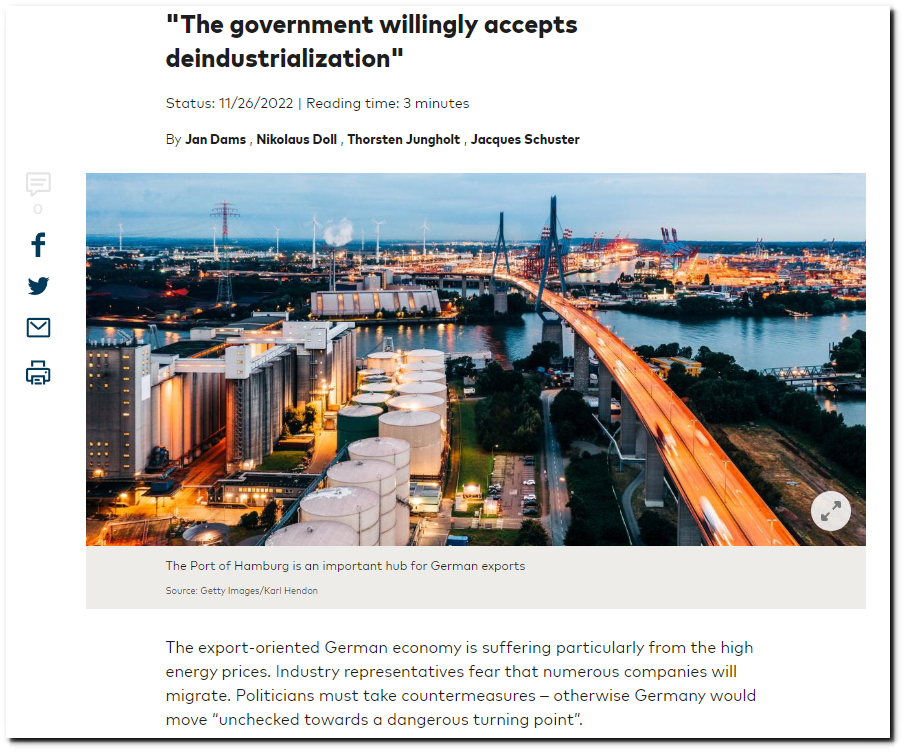 This comes one year after the German government announced the end of fossil fuels. China is ramping up their coal usage as “rich nations” shut coal down. 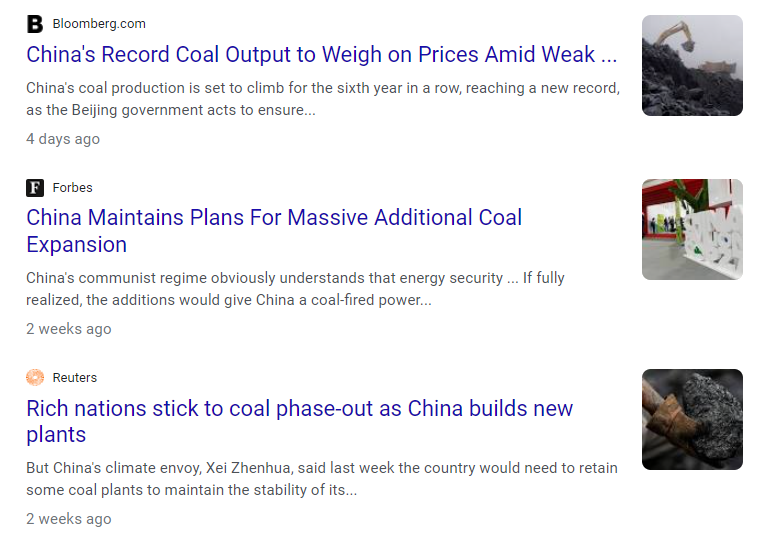 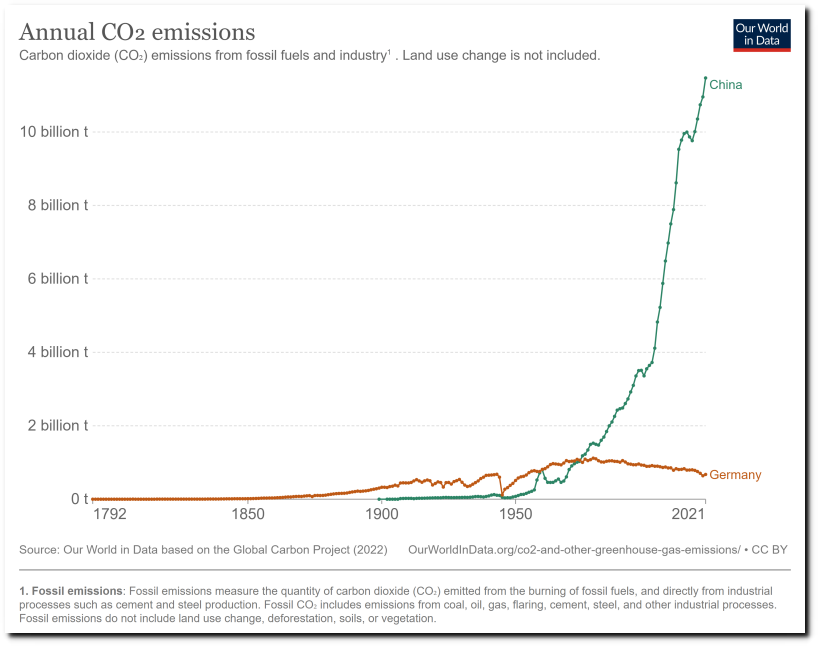