Posted on December 5, 2022 by tonyheller

On the day of President Trump’s inauguration in 2017, there were riots which injured six policeman and left one person in critical condition with a gunshot wound. Madonna addressed the crowd in Washington DC and talked about blowing up the White House. CNN described the riots as “peaceful protests.” 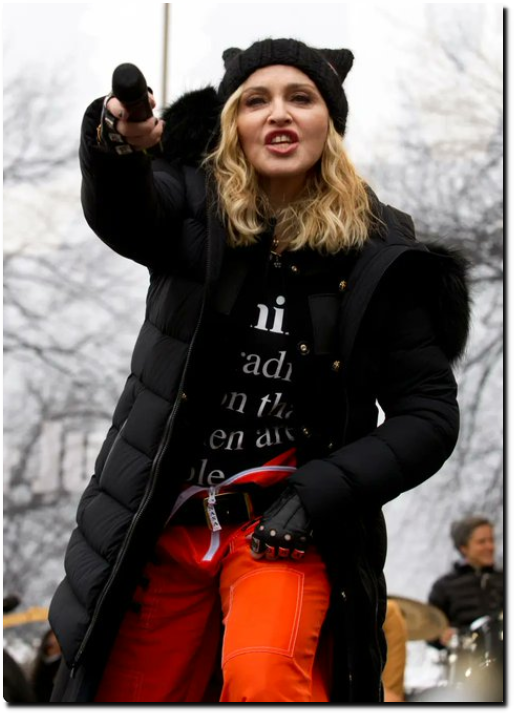 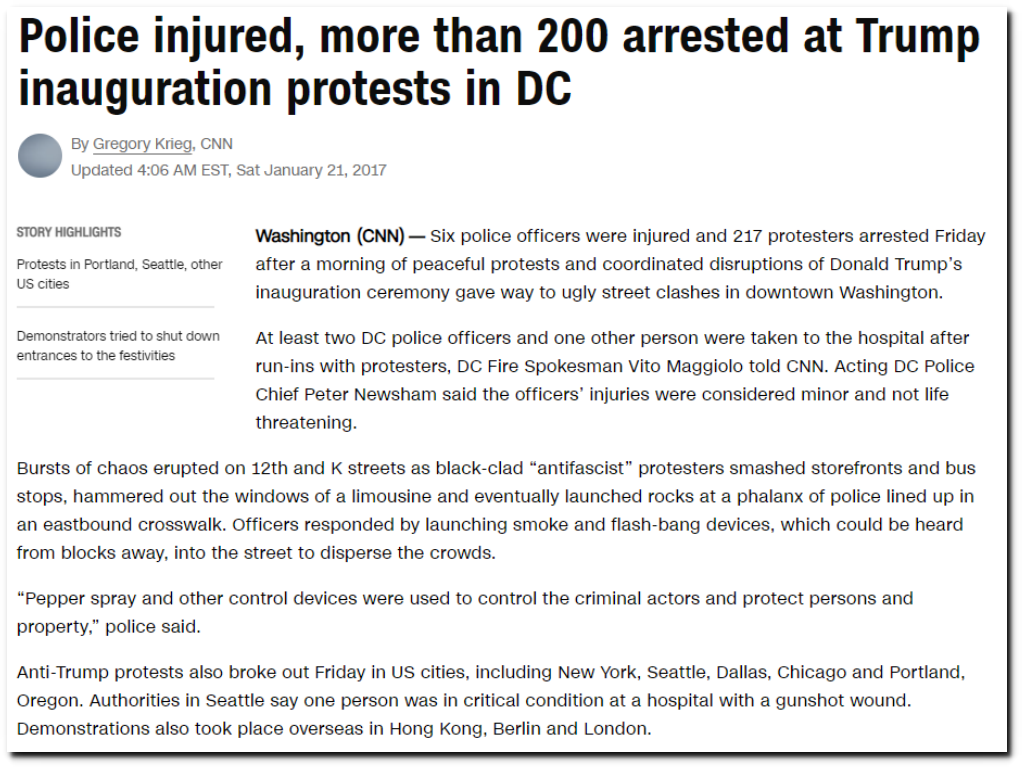