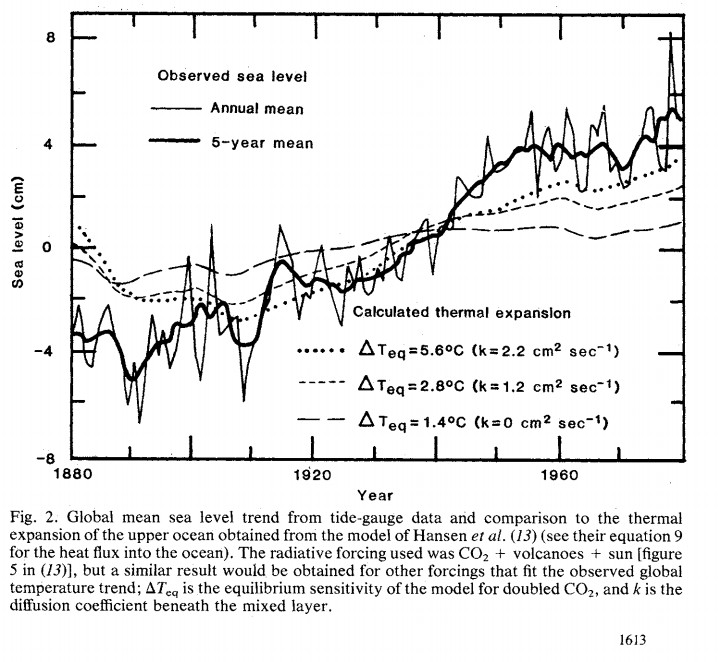 The EPA now shows double that amount, six inches of sea level rise from 1880 to 1980 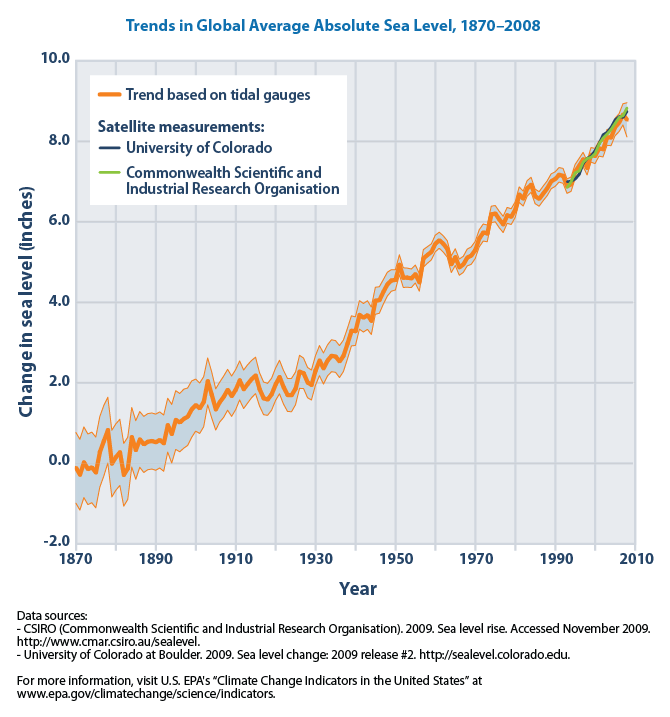 This image overlays the two graphs, to show how they have doubled sea level rise as funding and political requirements have changed. 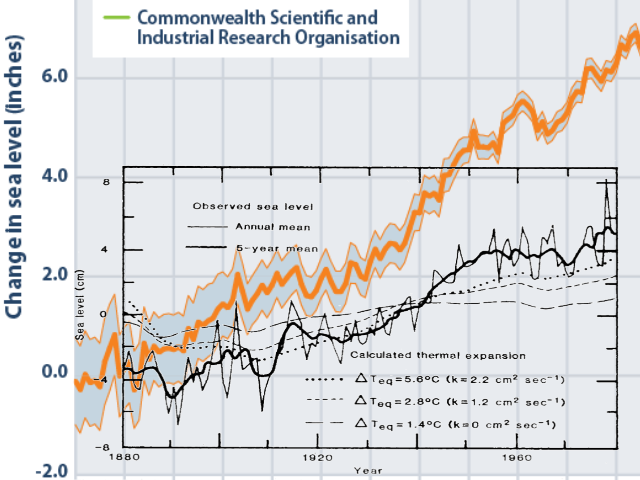 Particularly interesting is how in the 1982 study, sea level went flat after 1950. The EPA has conveniently made that disappear.