The West Has Gotten Much Wetter Over The Past 500 Years

Climate experts claim that global warming brings drought to the west. Data tells us the exact opposite – the west has gotten much wetter since the Little Ice Age (which fraudster Michael Mann tried to erase.)

The Longest Measure of Drought: 21 Centuries of Rainfall in New Mexico – NYTimes.com

Experts like Katherine Hayhoe have been hysterically warning about drought in the southwest, based on their mindless superstitions about CO2. Over the past two years, the southwest and Rocky Mountain states have been much wetter than normal. 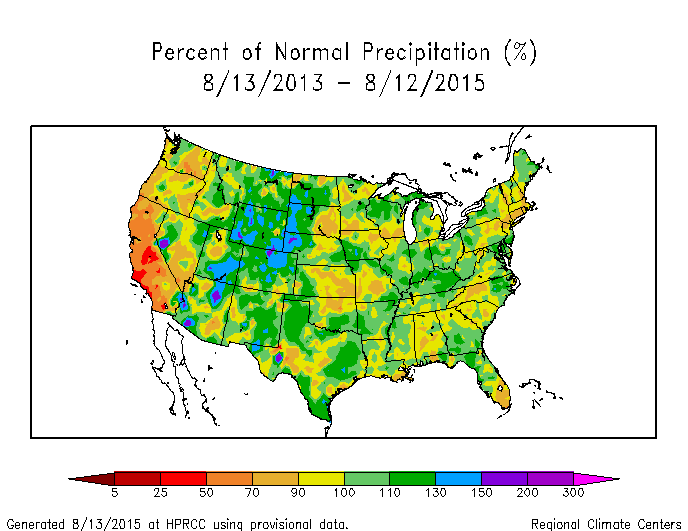 Your tax dollars go to support these academic and governmental morons.