Ice Gain In The Beaufort Sea Since Last Year

Last year on this date, the Beaufort Sea was largely ice free. 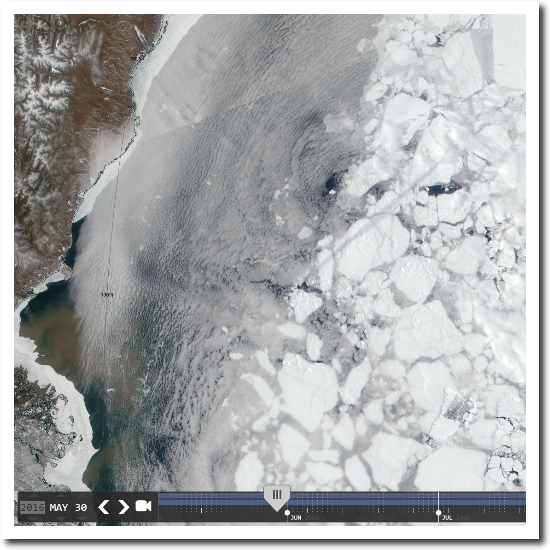 This year the Beaufort Sea is full of ice, prompting professional climate fraudsters to say sea ice extent is at a record low. 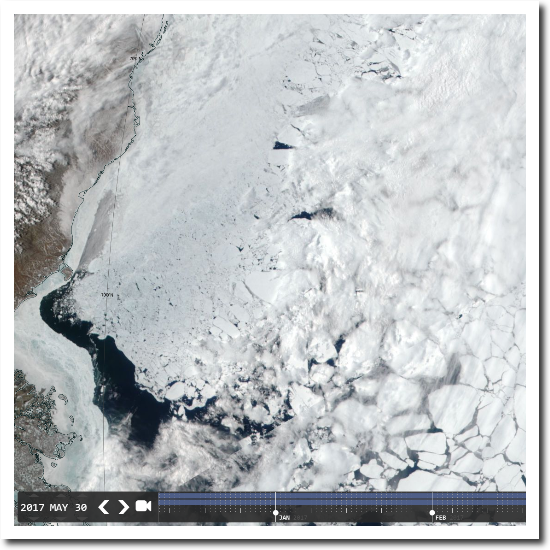