There is something fascinating about science.  One gets such wholesale returns of conjecture out of such a trifling investment of fact.

Thirty years ago, NASA’s top climate expert said he was 99% certain that the 1988 US drought was caused by the greenhouse effect. 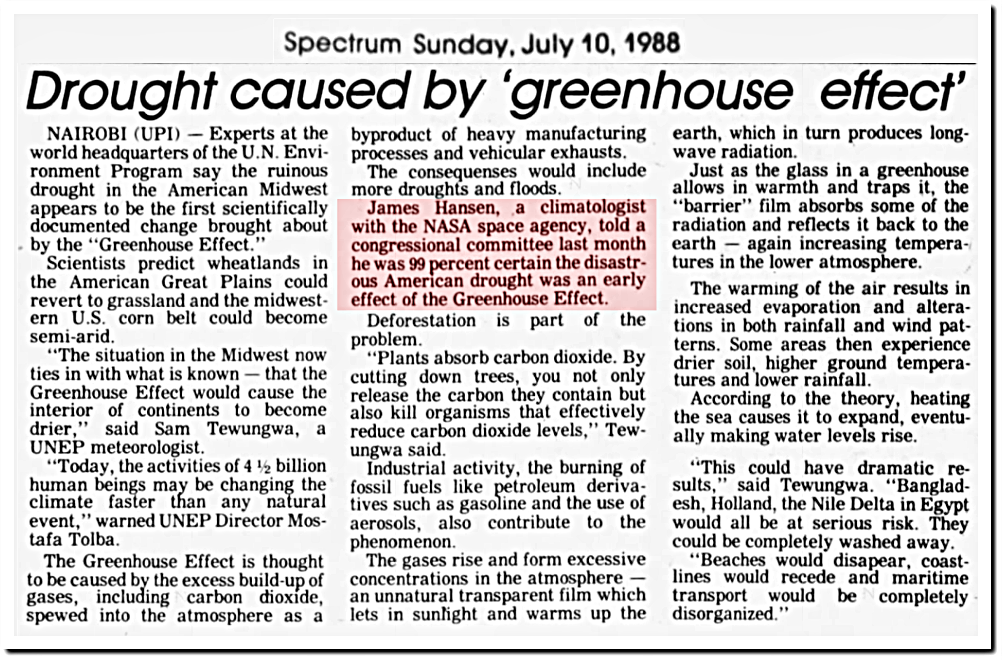 Droughts have become less common in the US over time, and there nothing particularly unusual about the 1988 drought. Hansen later contradicted himself, but that is what 99% certain settled science is all about.

After decades of failed predictions, lies and junk science, Democrats recognize James Hansen as a prophet. 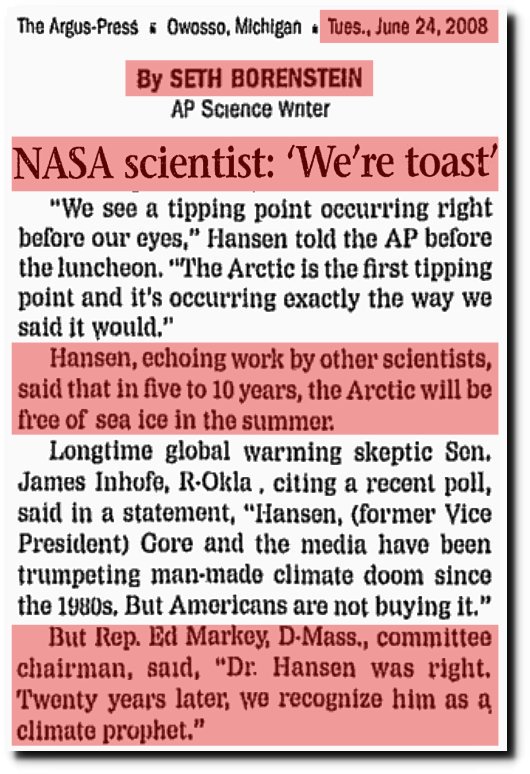 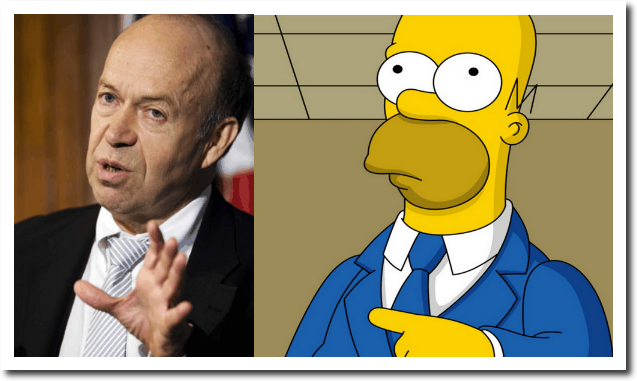