Posted on December 8, 2017 by tonyheller 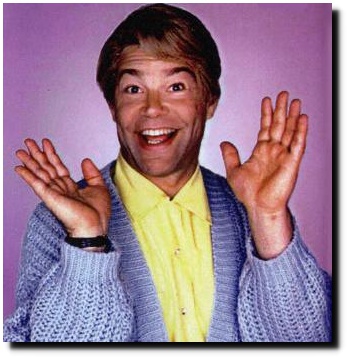 One year ago, the Washington Post announced that the Arctic is “super-hot” and ice levels were at a record low.

That super hot Arctic air has descended into Europe. I’m up north and will be driving down to London today hoping to avoid the snow. 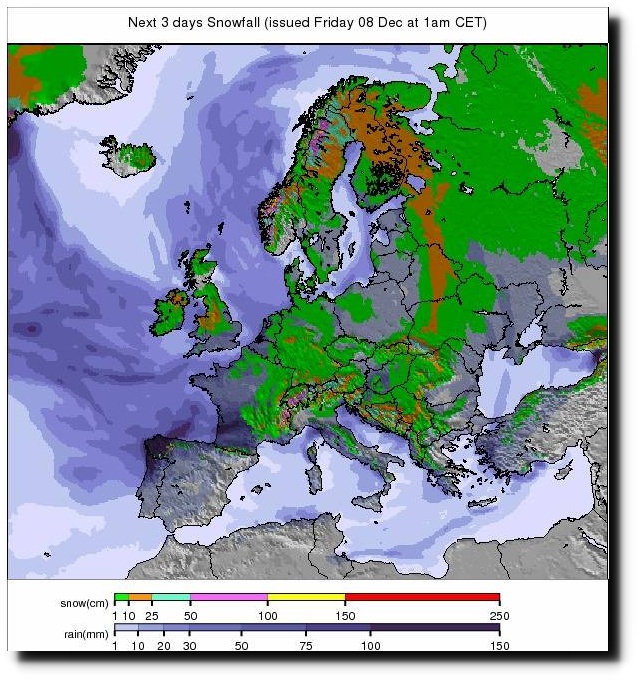 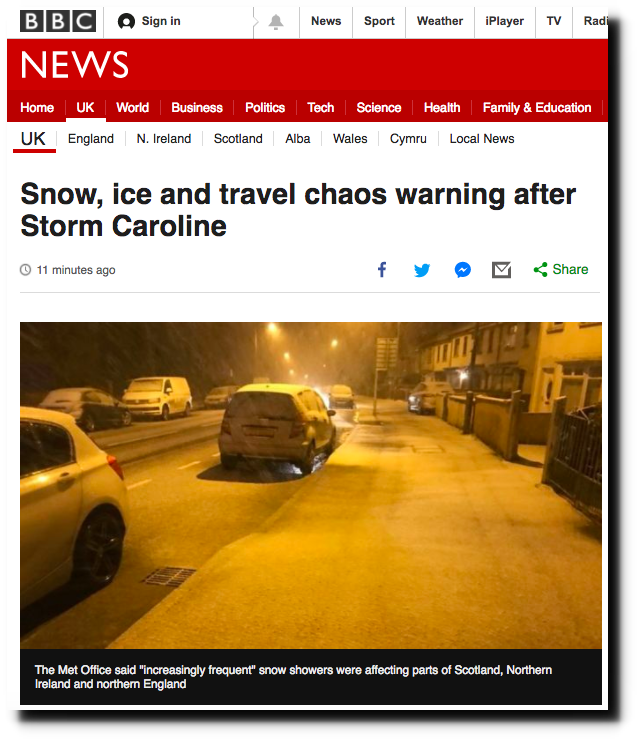 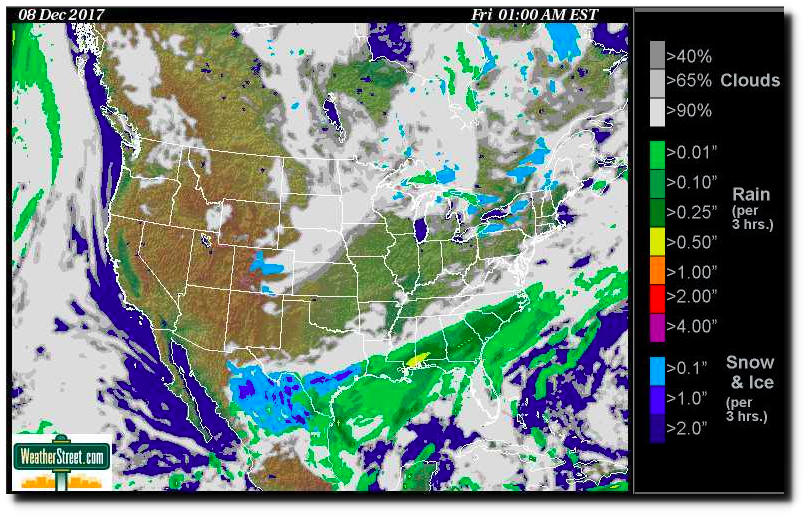 And the disappearing Arctic ice is growing rapidly with extent “normal.” 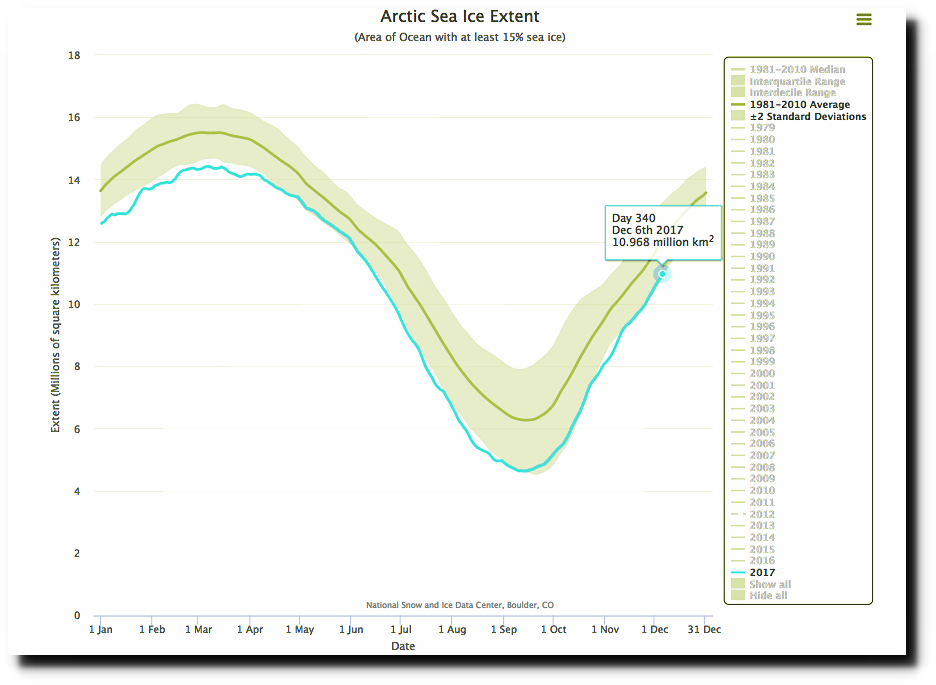