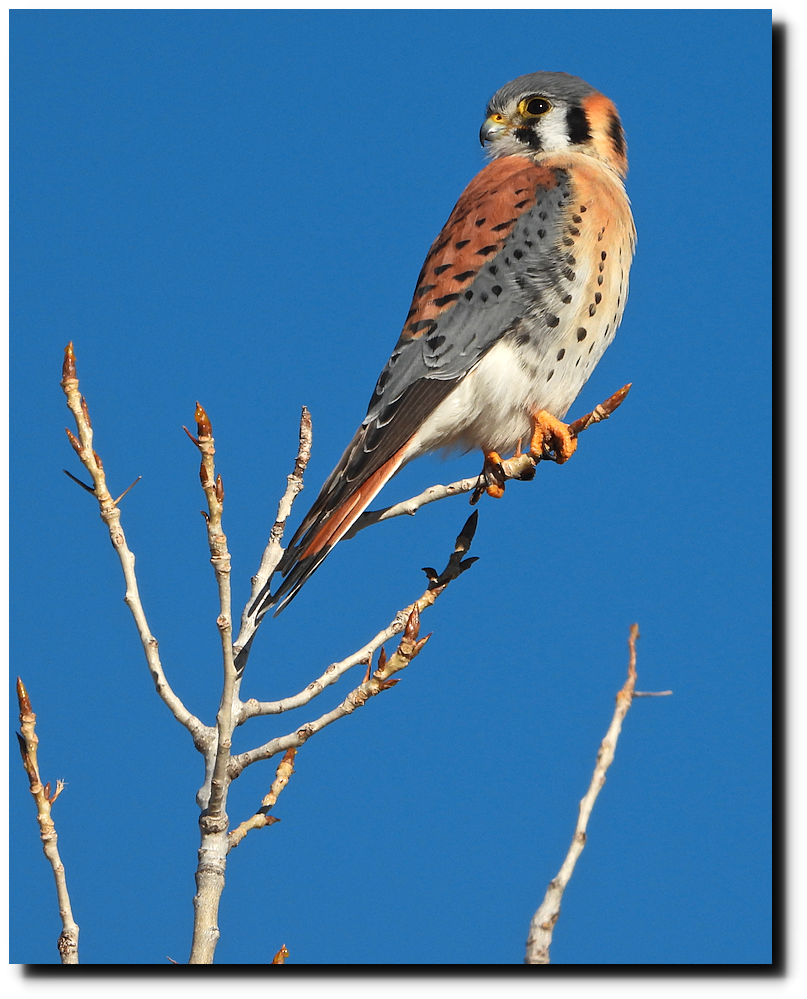 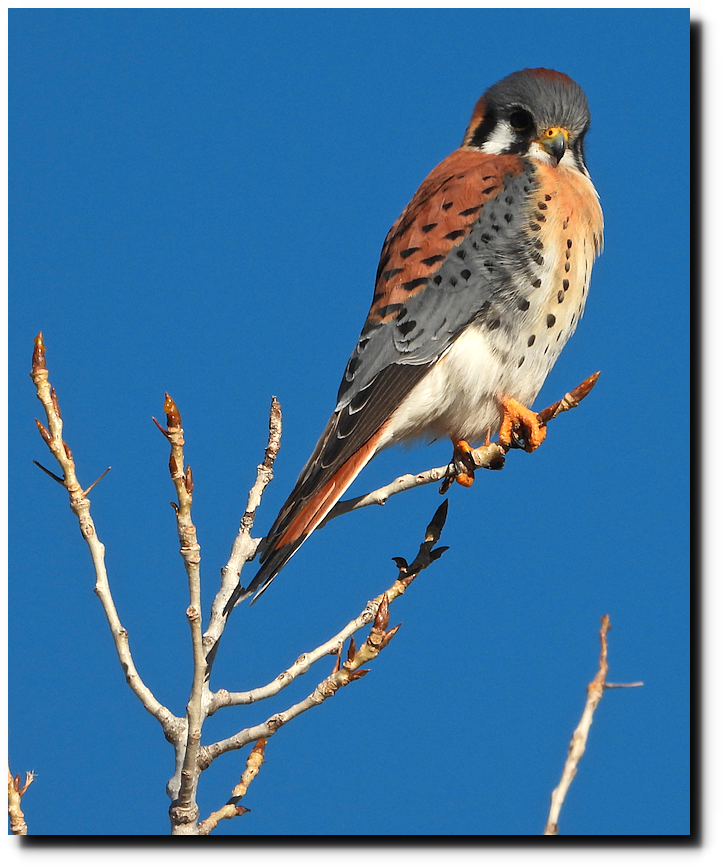 Pronghorn off I-25 in Cheyenne