Heatwave Lies Ramp Up To Category 5

Vox packed an impressive amount of misinformation into two sentences.

Droughts, heat waves, and wildfires are growing more intense and dangerous from global warming and rising greenhouse gas emissions. Meanwhile, we’re not reckoning with scientists’ predictions that worst-case weather scenarios will be more likely — and common — if we don’t change course. Droughts are becoming  less common and intense as the US gets wetter. Heatwaves and fires are becoming less common as the US gets wetter. 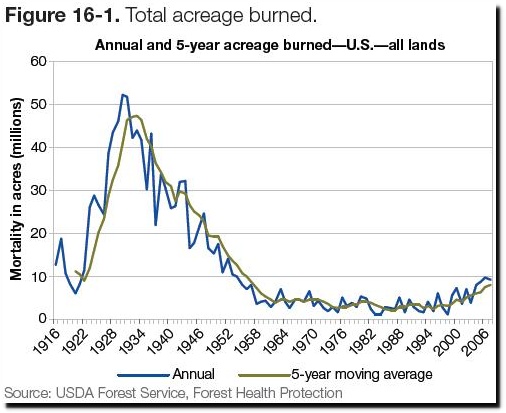 The two worst heatwaves were in 1896 and 1905, when Arizona reached 126 and 127 degrees. Both heatwaves had seven consecutive days over 120 degrees.

Phoenix’s worst heatwave occurred in June 1974, when they had eighteen consecutive days over 110 degrees. That was my freshman year at ASU, and was also the peak year of the ice age scare. The worst tornado outbreak in US history occurred that year.

And Darwin was destroyed by Cyclone Tracy on Christmas Day, 1974.

Nothing that Vox said had any basis in reality. But by using the words “scientists’ predictions” they believe they can get away with any fraudulent claim they want.

8 Responses to Heatwave Lies Ramp Up To Category 5