Science Vs. The Extinction Rebellion

The expansion of life on earth peaked when CO2 was at its maximum 540 million years ago. Meanwhile 15th century thugs being financed by people like George Soros and Tom Steyer, continue their war against science and civilization. 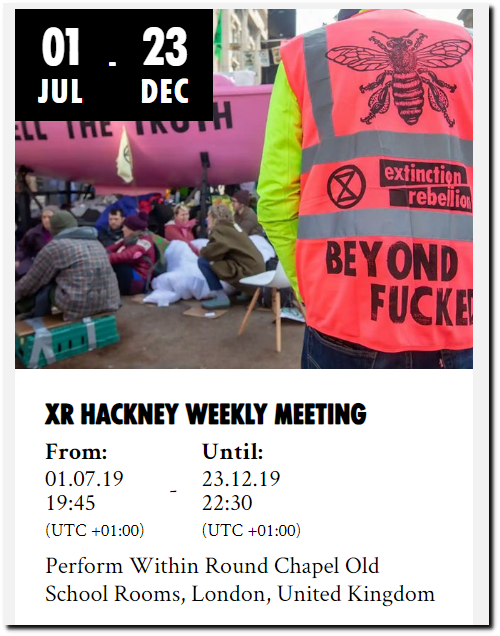 27 Responses to Science Vs. The Extinction Rebellion