Michael Mann Announces That Official US Government Graphs Are Fake The graph Mann is calling fake, is the official US Forest Service graph. 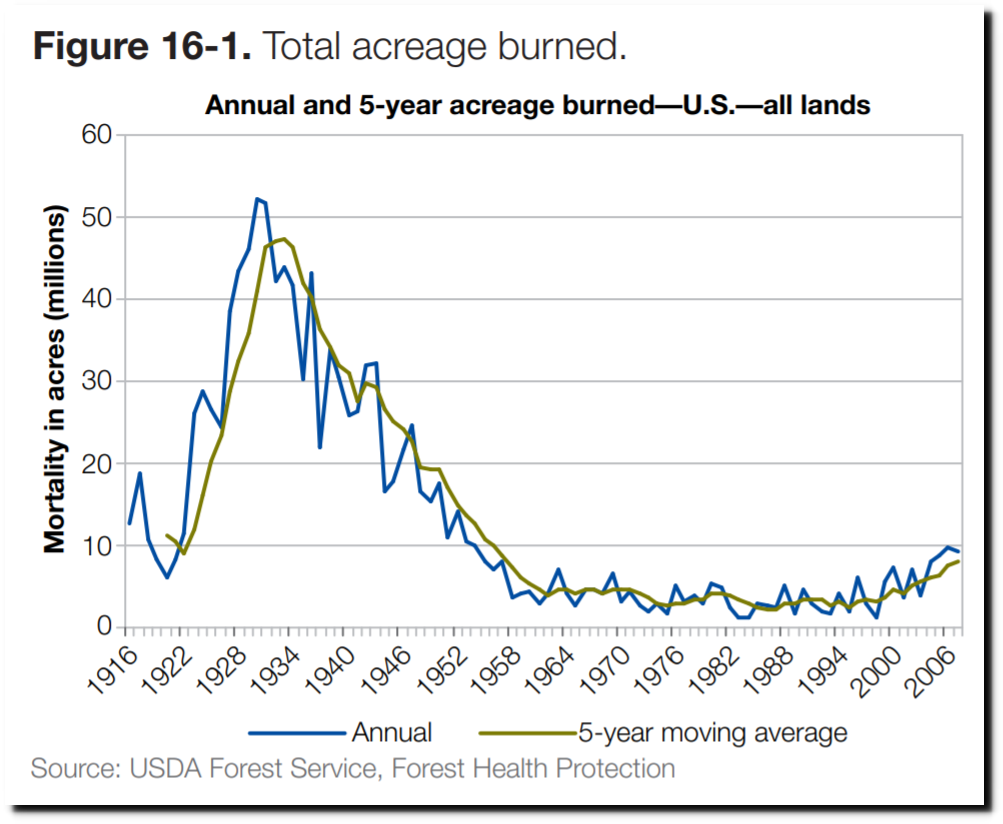 In 1936, fire was considered the greatest threat to prosperity in the Bay Area. In 1906, San Francisco burned to the ground. If only they had a carbon tax to prevent earthquakes. 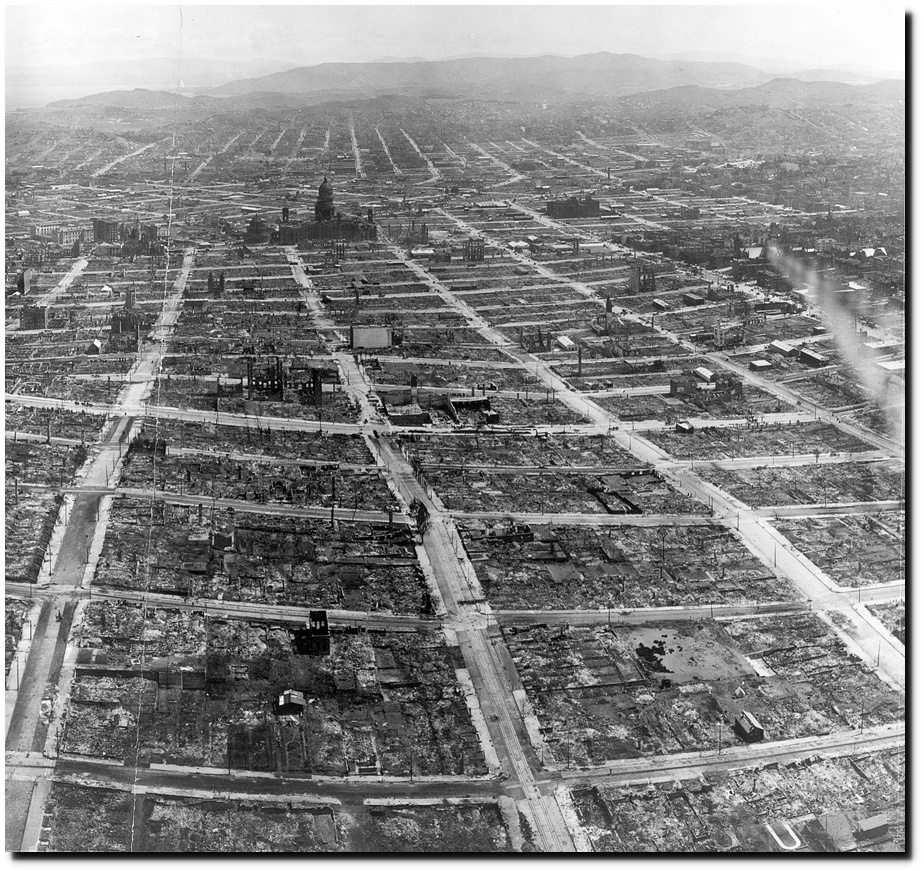