NOAA Temperature Adjustments Are Not Credible

North American snow cover has been increasing during the snow season for the past fifty years. Canada is normally covered in snow during the winter, so the increase in North American snow cover is due to the freeze line moving further south, meaning colder temperatures. 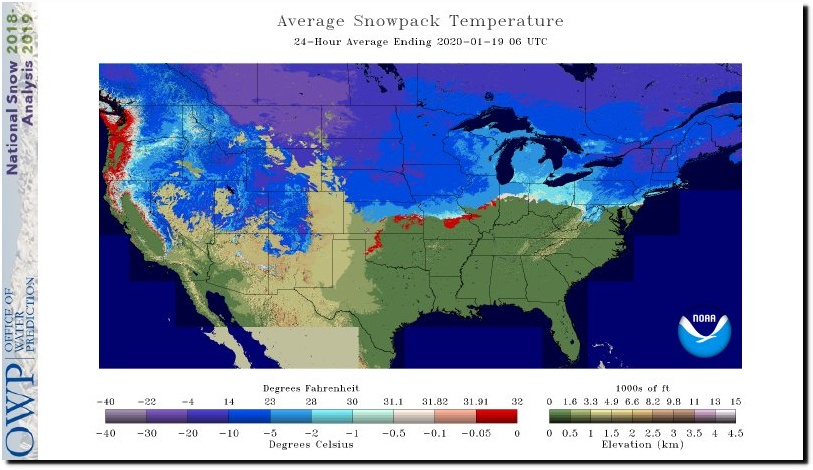 Raw data shows that US autumn/winter temperatures have been decreasing for a century. The raw data is consistent with increase in snow cover, but after massive tampering by NOAA, they turned the cooling trend into a warming, trend, and made the recent record high snow years the warmest on record. Their data is not in the least credible. 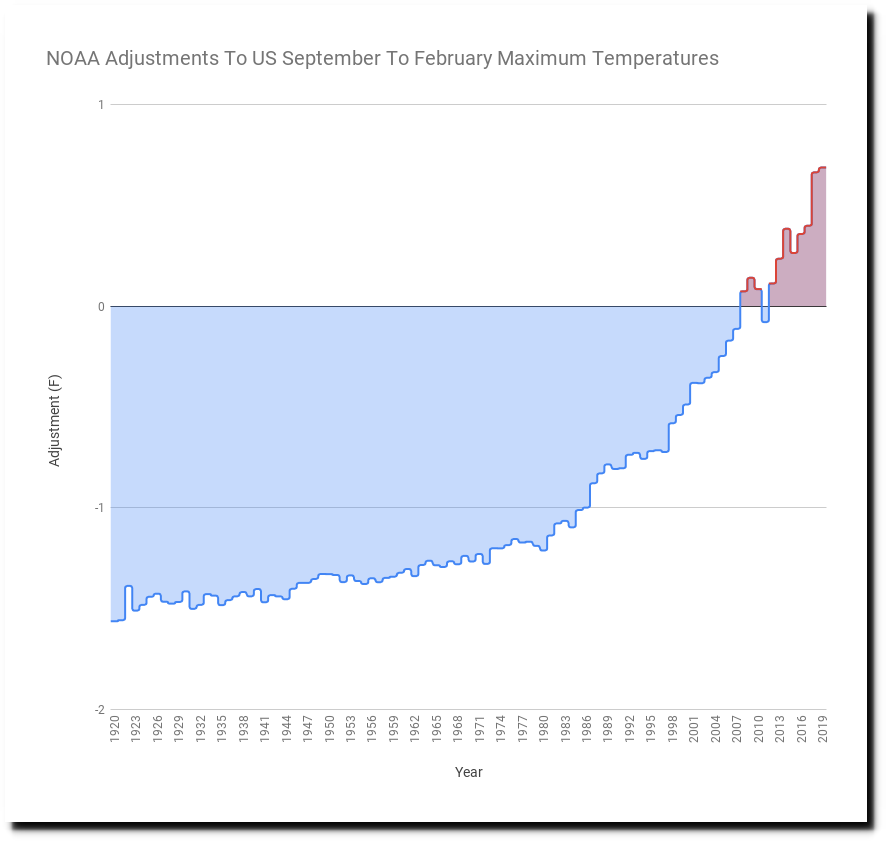 24 Responses to NOAA Temperature Adjustments Are Not Credible