US Growing Season Getting Shorter October temperatures in the US have been declining for over a century, with a sharp drop during the 1960s. The earlier arrival of fall is reflected in greatly increased autumn snow extent in North America, which is due to the freeze line moving further south. We had our coldest end of October on record in Boulder this year. This was my solar panel  on Halloween day. Temperatures at NCAR never made it out of single digits for 24 hours. 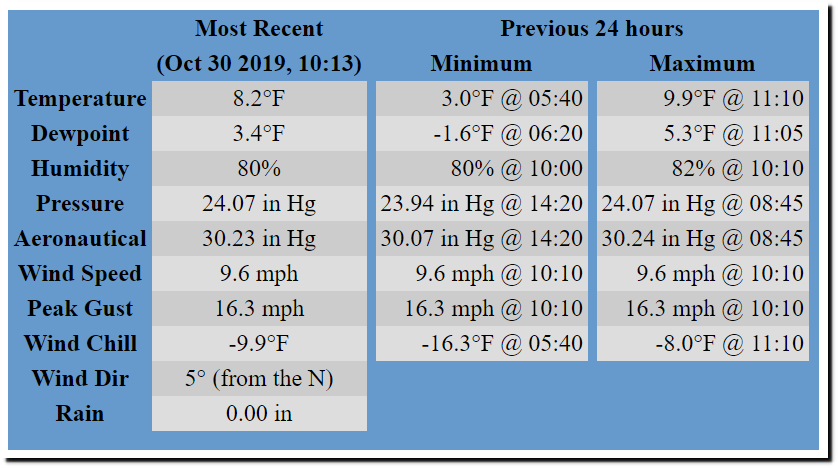 I don’t think I had ever seen the pond frozen before Thanksgiving before. 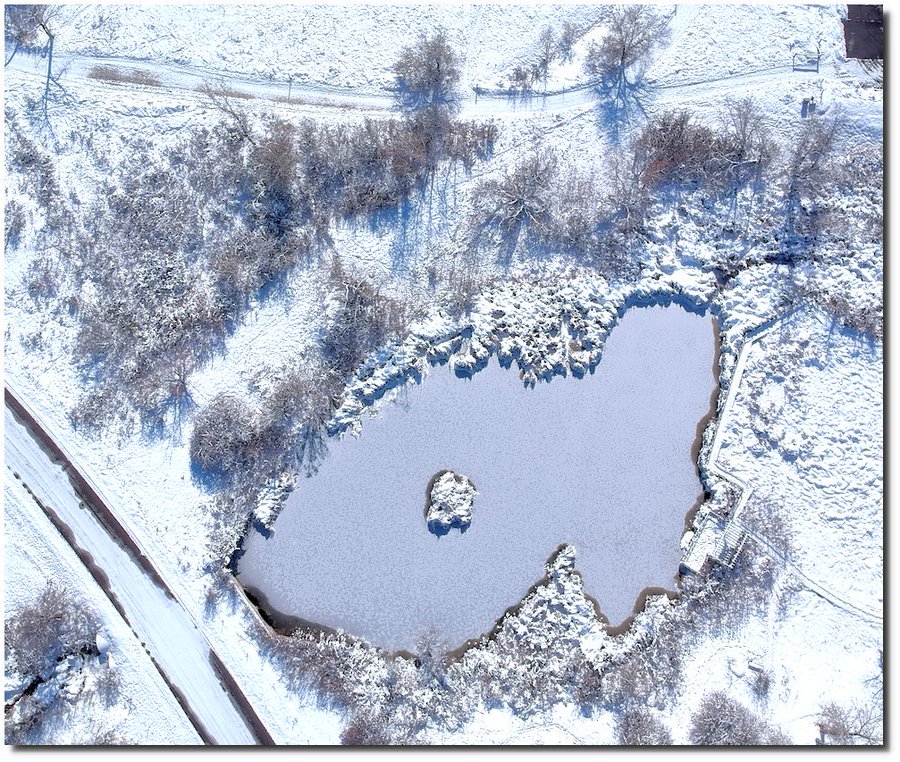 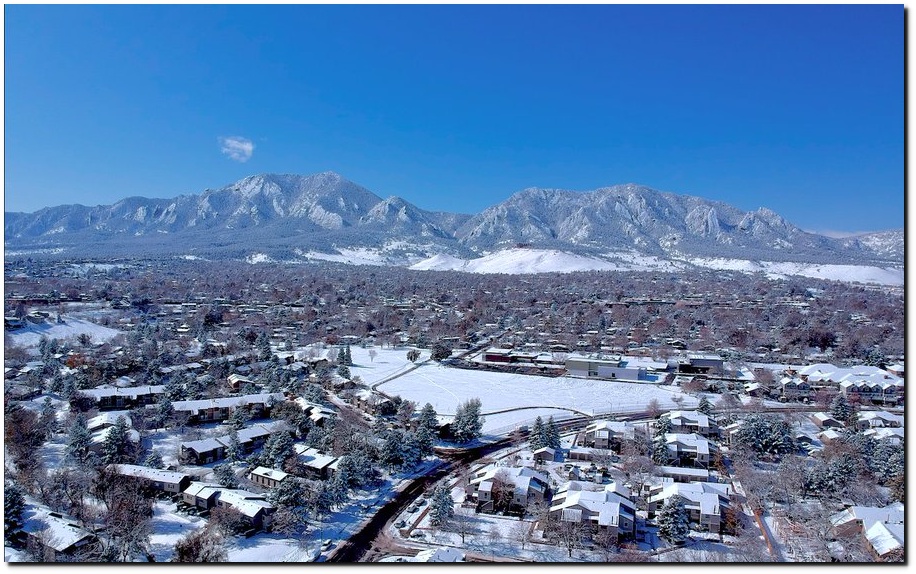 11 Responses to US Growing Season Getting Shorter