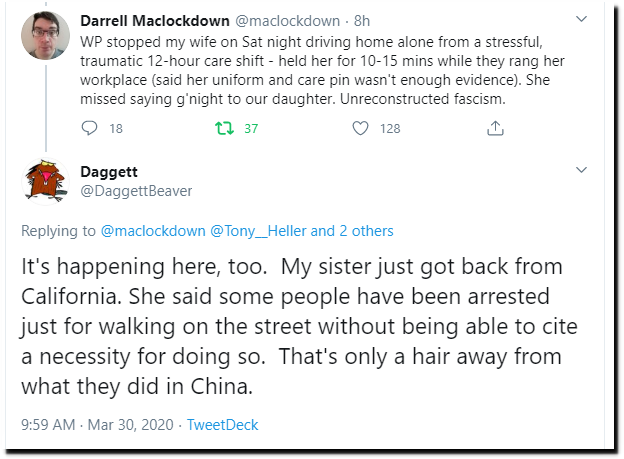 “They who can give up essential liberty to obtain a little temporary safety, deserve neither liberty nor safety.”

I’m living in Central Nebraska this month, staying at the home of a night-shift ICU nurse who works at a regional hospital which covers most of the state of Nebraska.  She is a single mom who lost all of her tenants due to them losing their jobs over COVID panic. If I hadn’t of showed up she wouldn’t have been able to pay her bills this month.

She faces the additional burden of schools being closed. Apparently society expects her to work 12 hours of ICU at night, and teach her children during the day. It is fortunate that I am a former schoolteacher and will be help out with educating her children for a few weeks.

COVID panic is ruining countless lives, and I am doing what I can to help. I’m even doing the big game hunting. 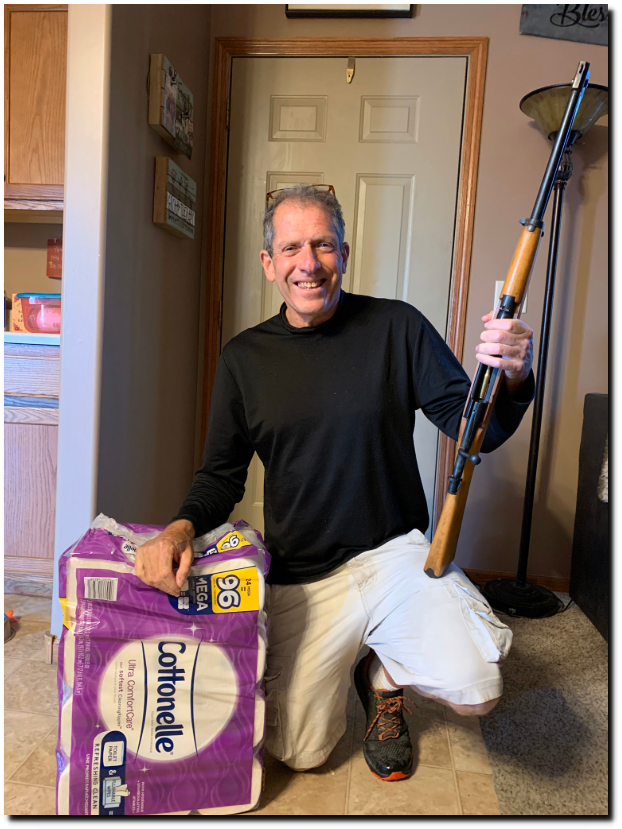