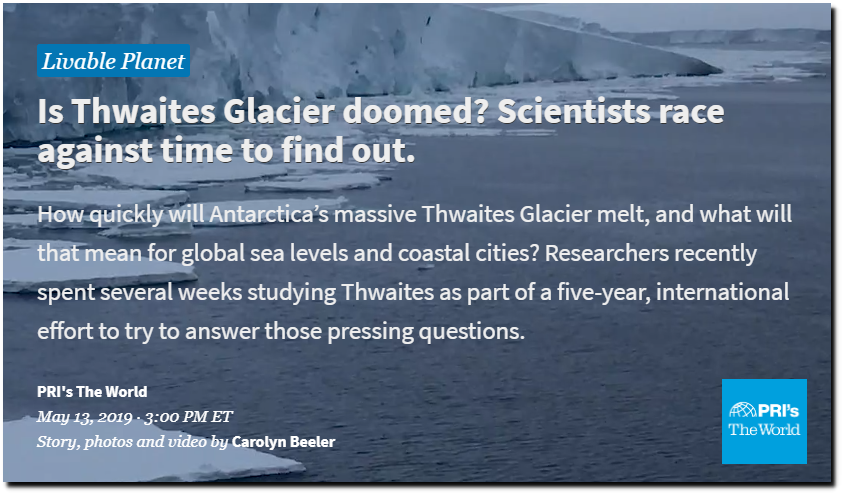 Is Thwaites Glacier doomed? Scientists race against time to find out.