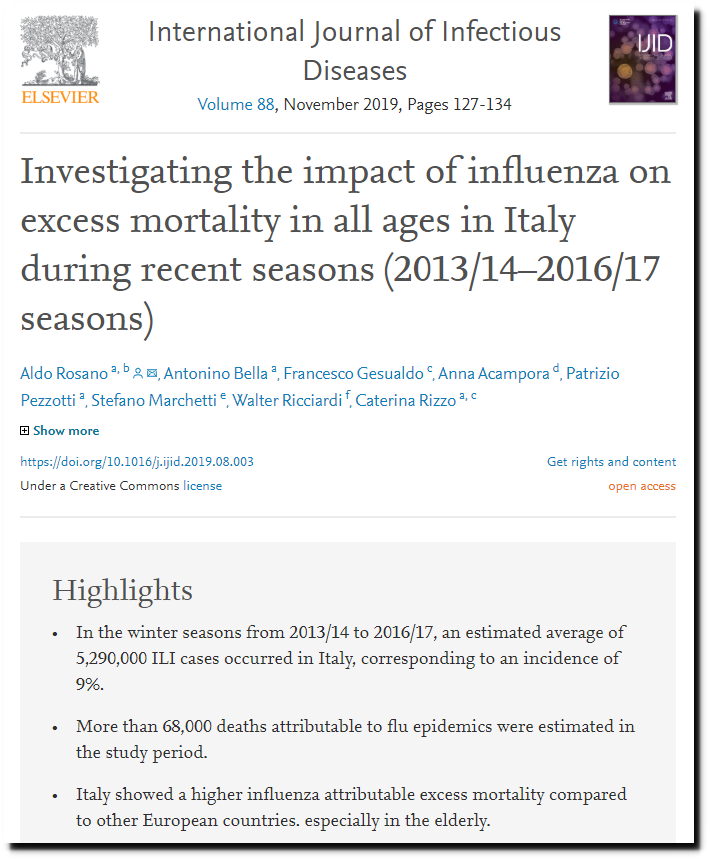 Flu typically rises exponentially, and then drops off nearly as fast once everyone is exposed, or the behavior of the virus changes due to weather, etc.  This time, government will claim it was their draconian actions which caused it to fall. 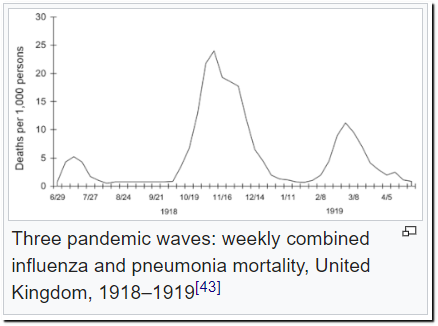 That pattern is also what happened in South Korea and China with COVID-19. 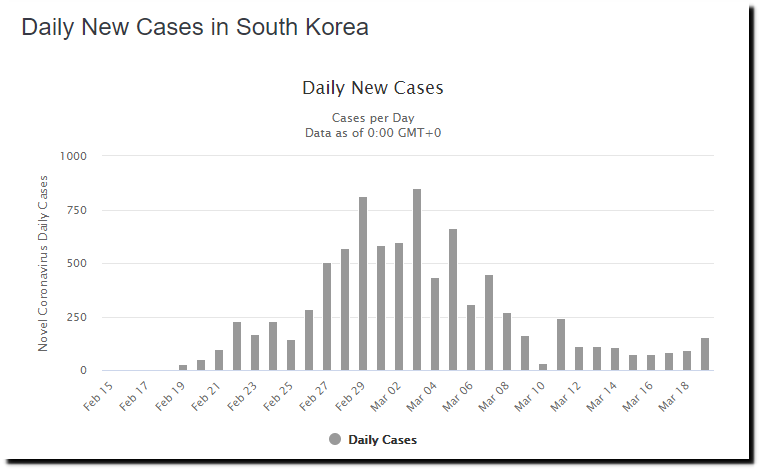 South Korea has had less than 100 deaths. China has had about 4,000 deaths. How does that get extrapolated to a death rate of 3%, or millions of deaths in the US?

France has banned cycling.  This is about control, not public health. 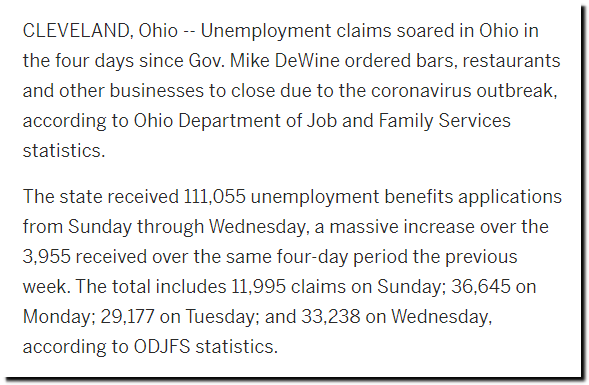