No Trend In Arctic Sea Ice 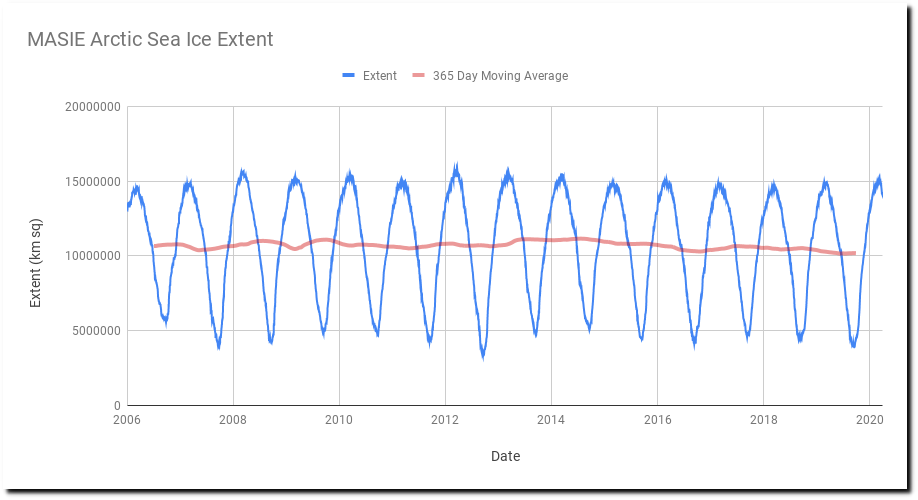 13 Responses to No Trend In Arctic Sea Ice