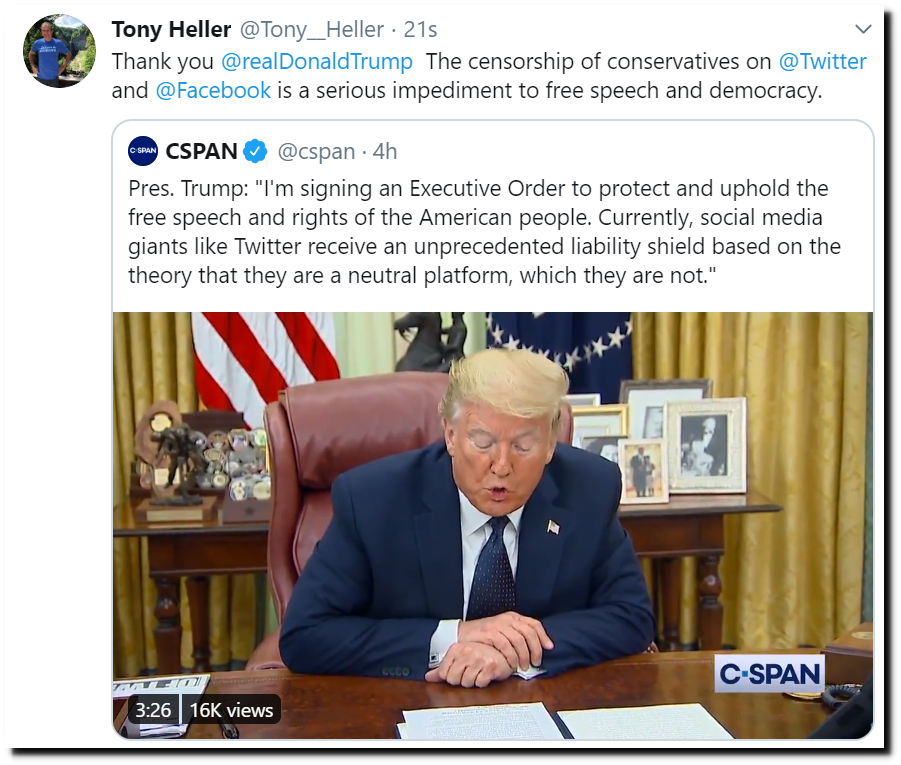 11 Responses to Thank You President Trump!