Economy And Freedom Destroyed Over Nothing

Forty million people out of work, our economy destroyed, freedom destroyed – over essentially nothing.

“if you were under 50 with no serious health conditions, your risk was in the ballpark of 1 in 50,000, similar to your risk of dying in a fire” 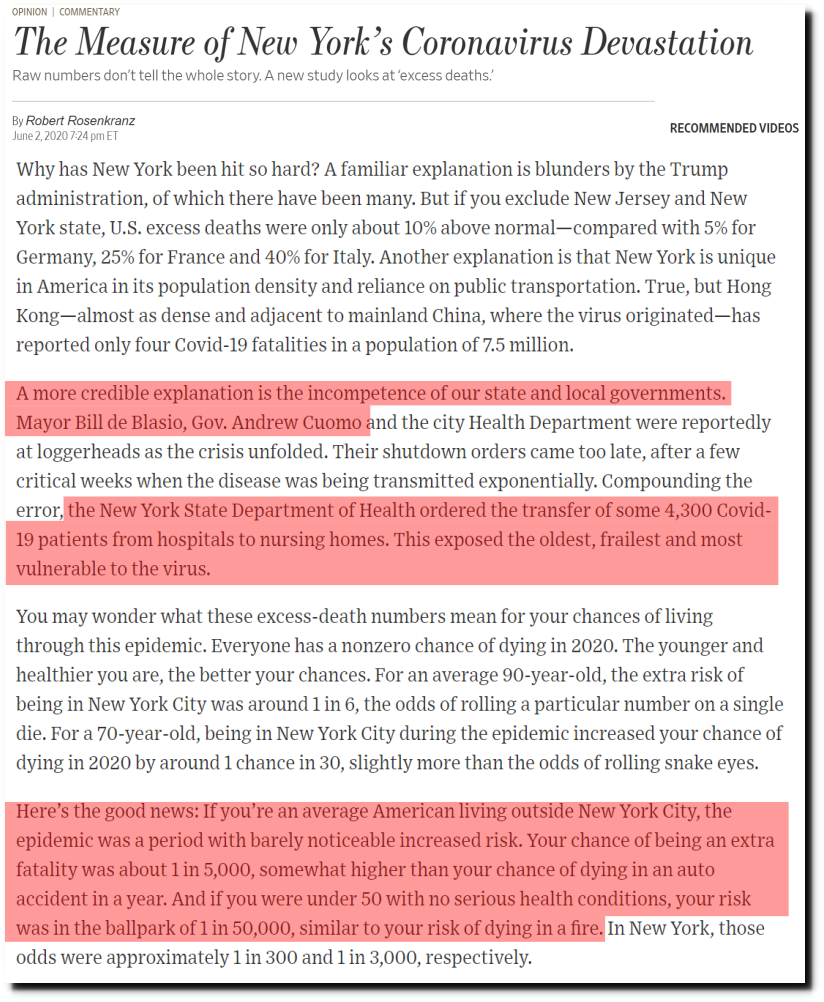 Why are the schools shut down, and why is Dr. Fauci is holding the country hostage over some mystery vaccine which few people believe can actually exist?

8 Responses to Economy And Freedom Destroyed Over Nothing