Many of my ancestors are from Belarus, and I’m quite proud of my ancestry. Belarus is one of very few countries where you can watch professional sports. 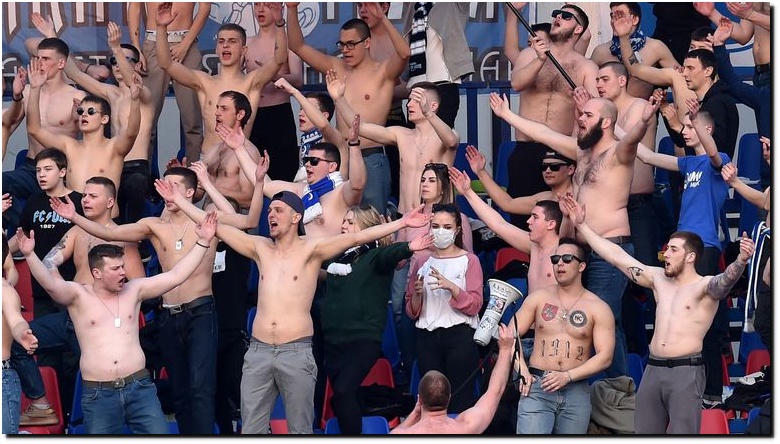 Unlike most of the rest of the world, Belarus protected their old people, and simultaneously protected the rights of young people. Daily confirmed COVID-19 deaths per million: are we bending the curve?

5 Responses to Football In Belarus