This was probably due to some kids playing basketball, or something. 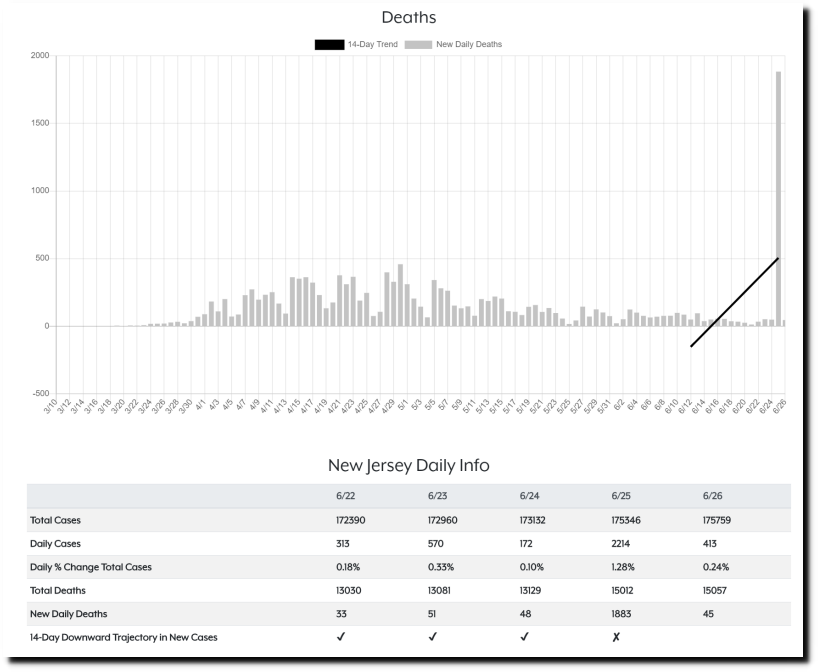