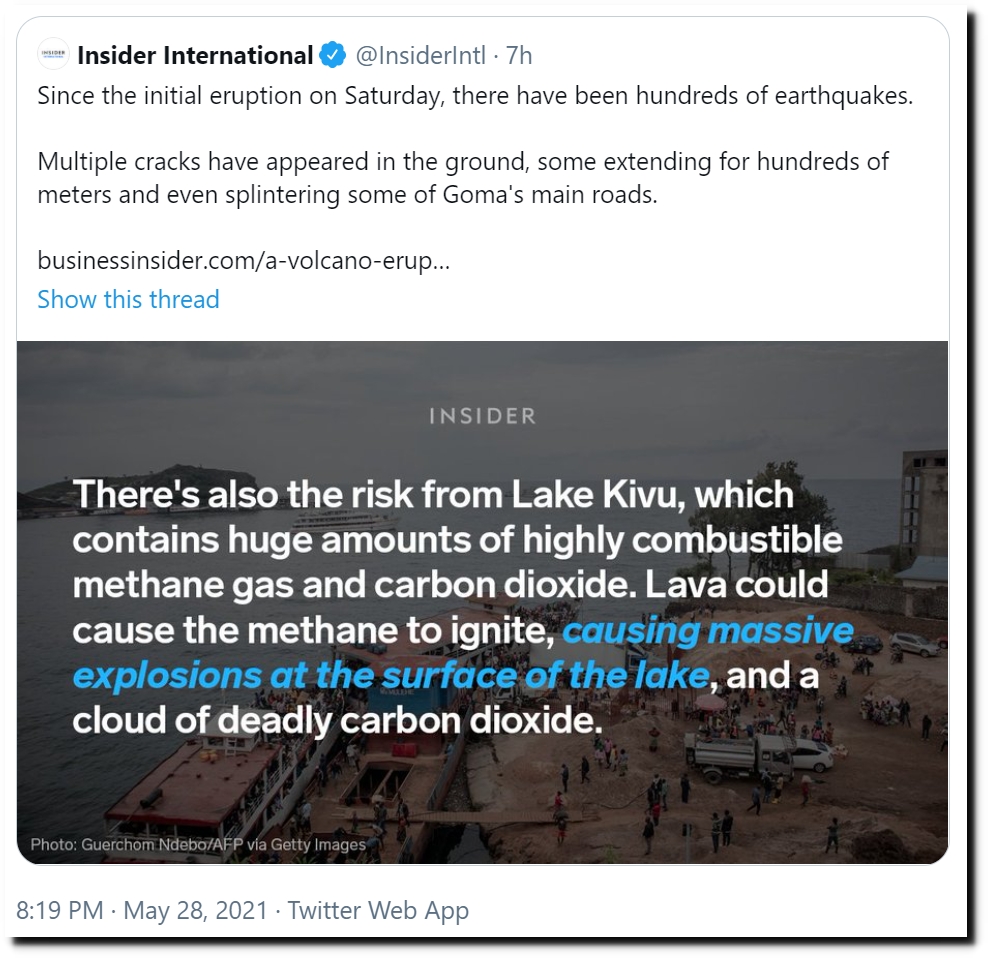 Someone better tell the fire extinguisher industry, which uses CO2 to put out fires.