Three months ago Joe Biden cancelled thousands of jobs and the Keystone Pipeline, and the New York Times cheered him on and said it was good policy. Last week, someone shut down a pipeline for four days causing gas shortages – and the New York Times called it an attack.

Cyberattack Forces a Shutdown of a Top U.S. Pipeline – The New York Times Meanwhile the White House says “100% of our focus is …  putting people back to work.” 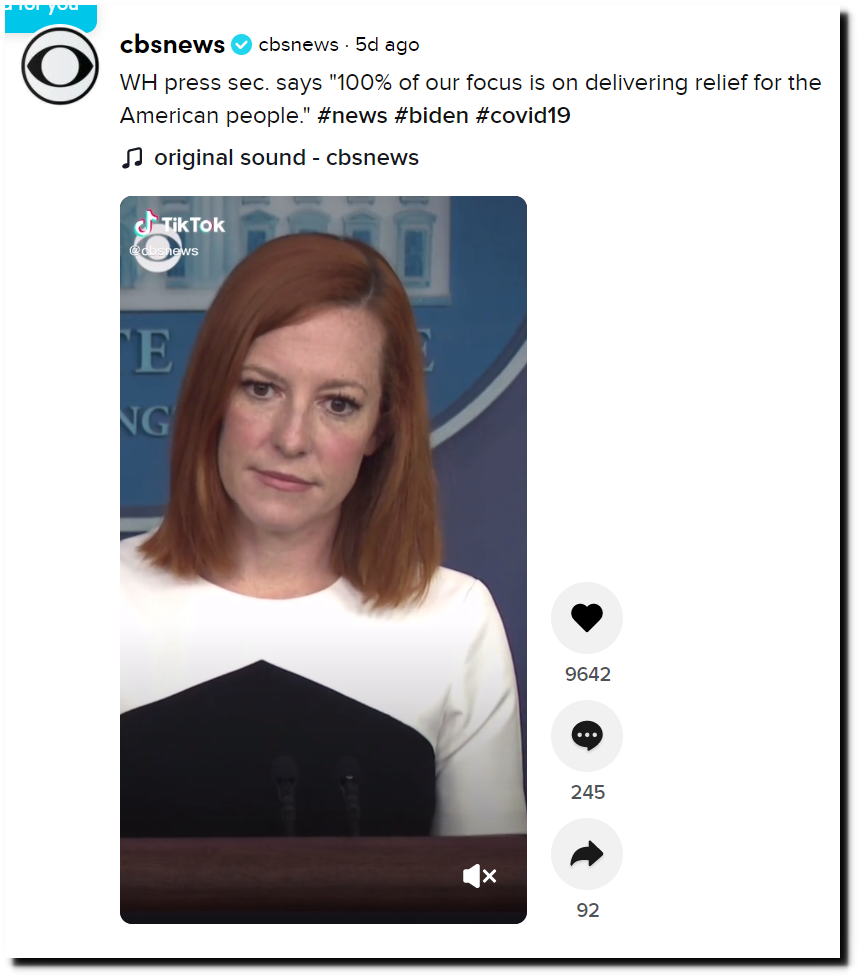 WH press sec. says “100% of our focus is on delivering relief for the American people.” #news #biden #covid19