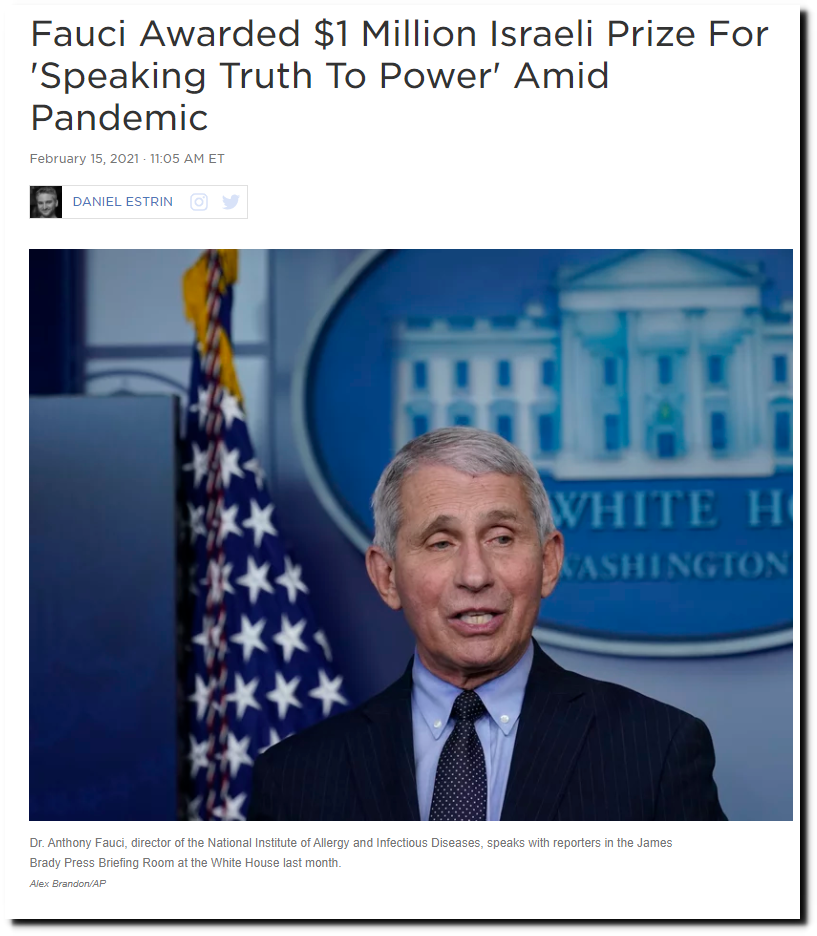 14 Responses to “Speaking Truth To Power”