Meanwhile, pharmaceutical companies are testing their vaccines on a virus which they say doesn’t exist yet. 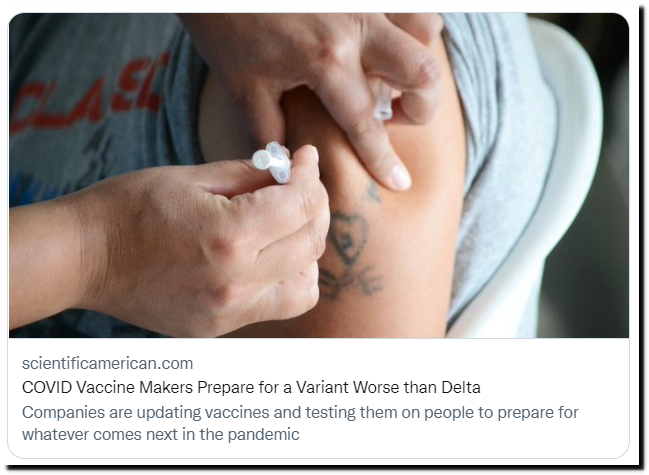 They also say their vaccines are 100% effective. 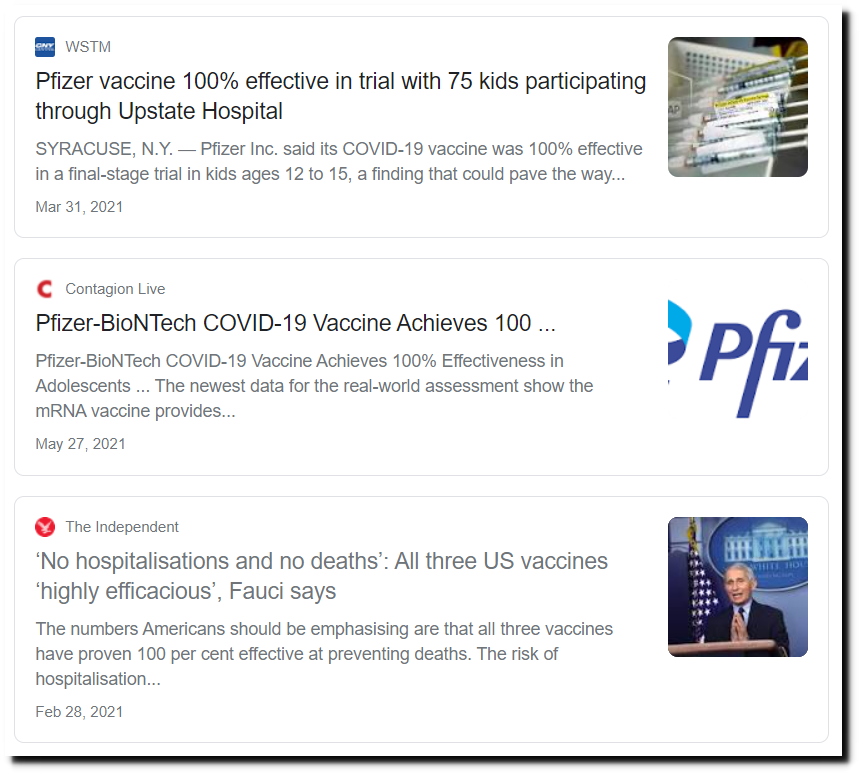 23 Responses to Vaccinated Adults Far More Likely To Get Infected