Posted on November 6, 2021 by tonyheller 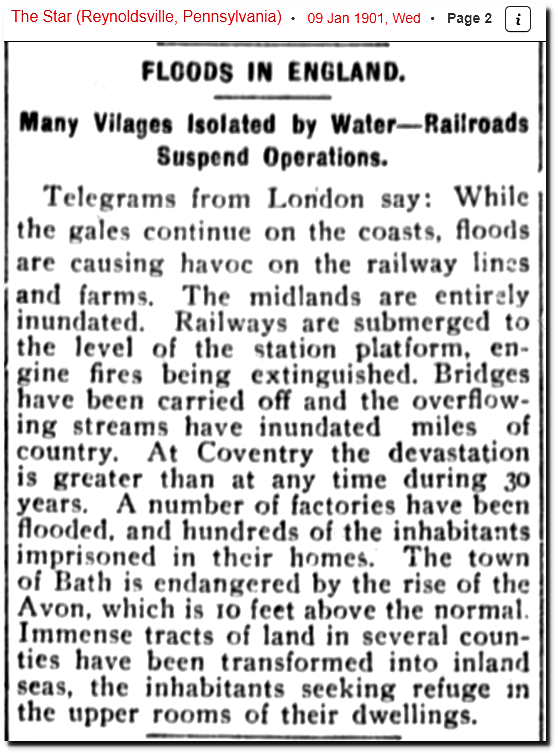 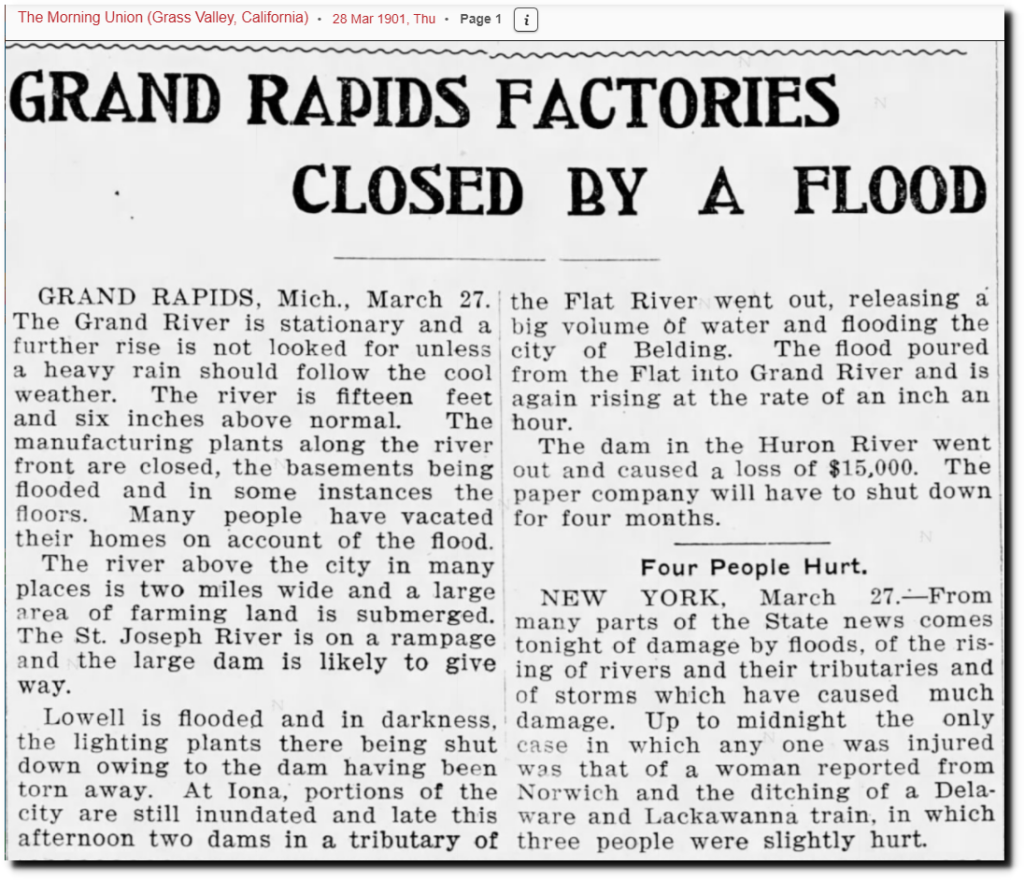 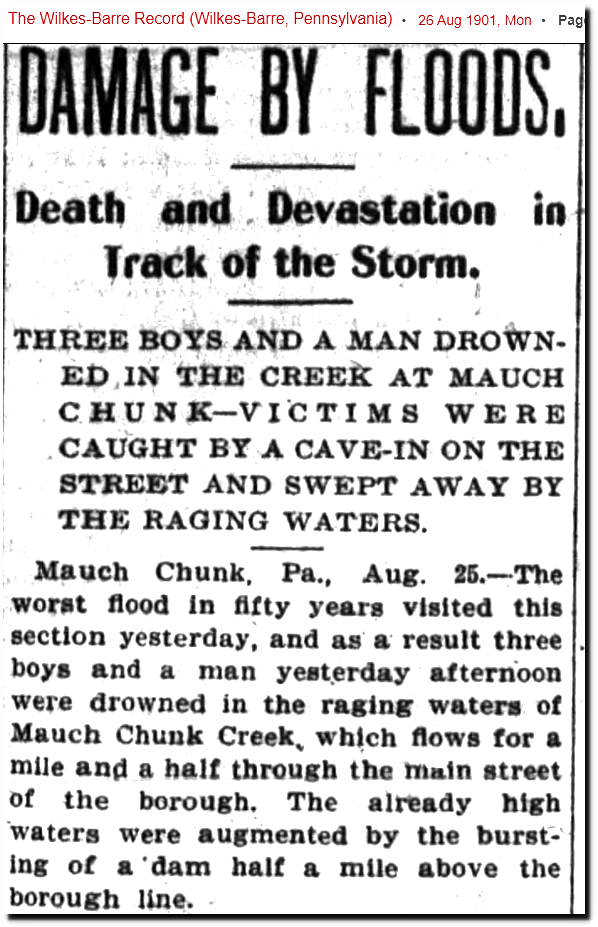 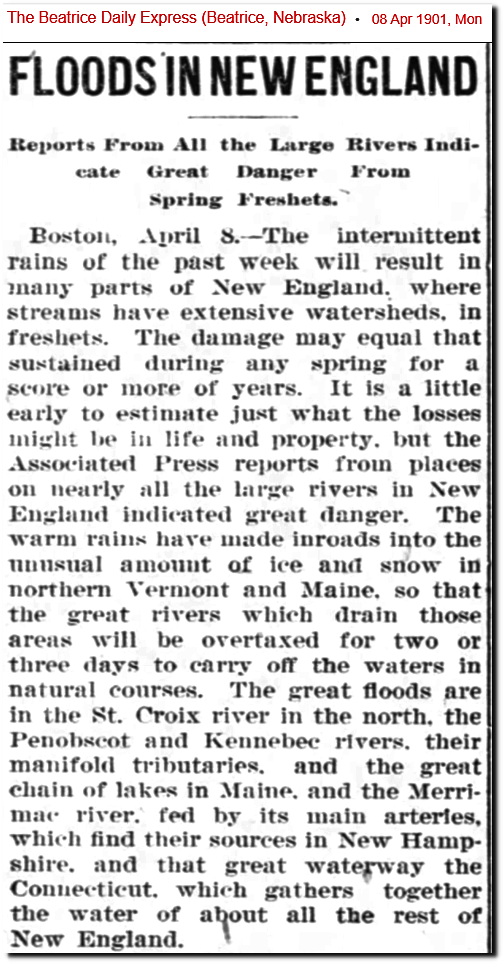 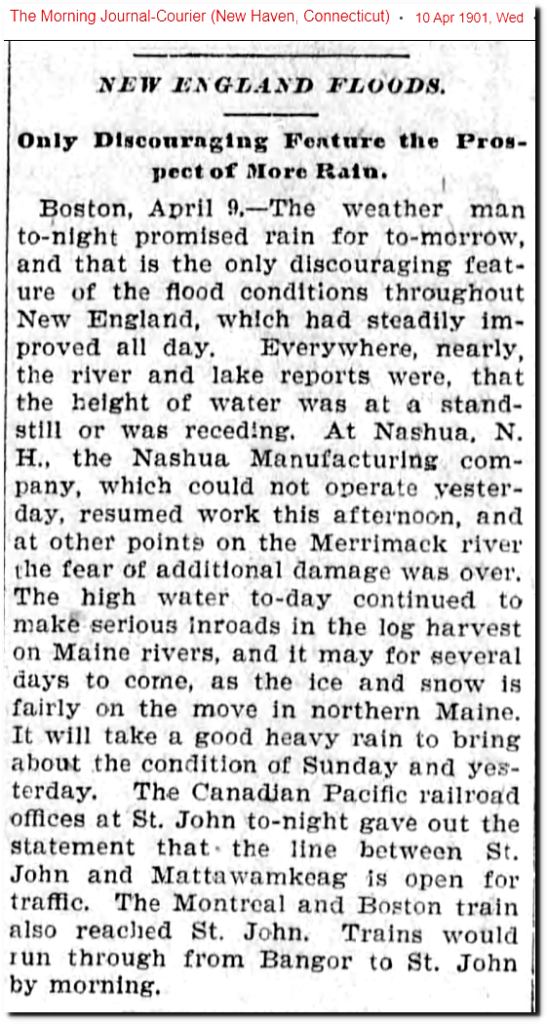 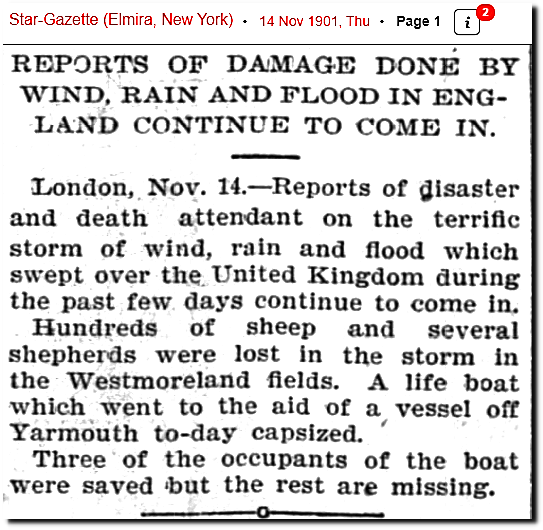 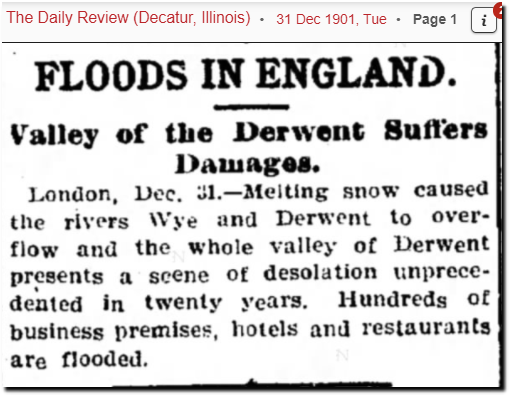 July 1901 was the second hottest month on record in the US. 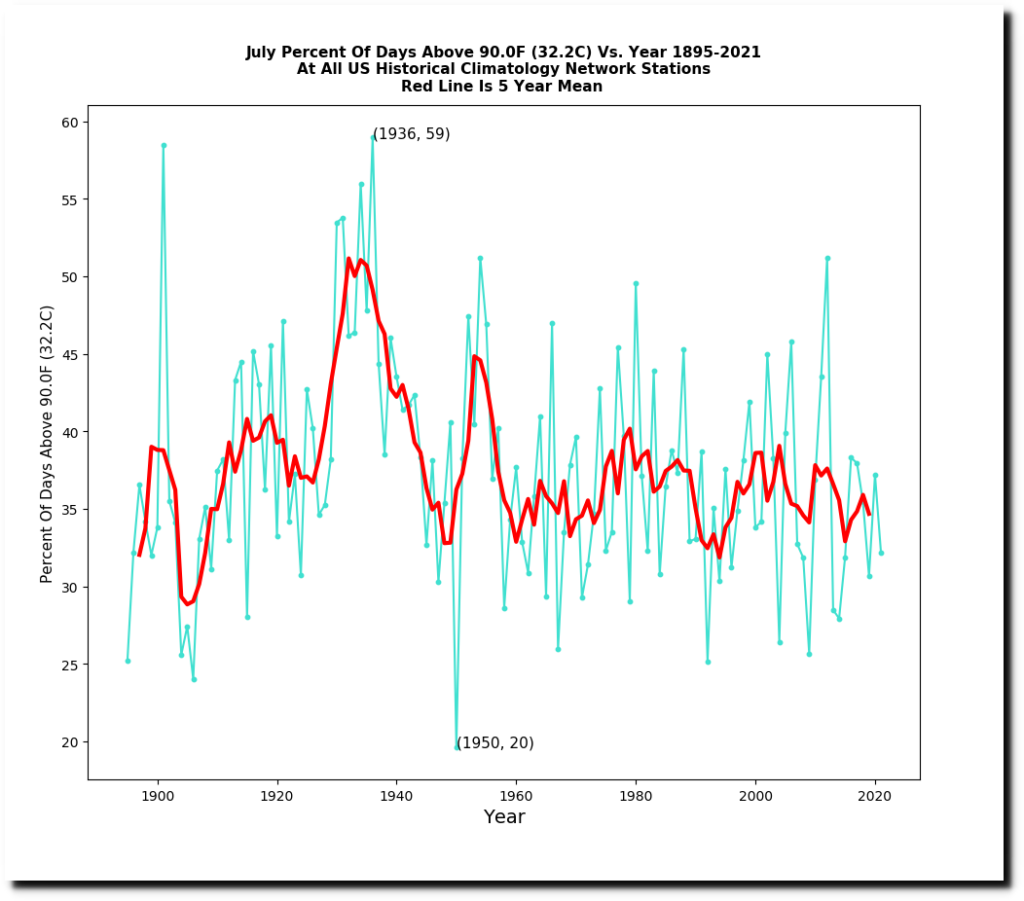 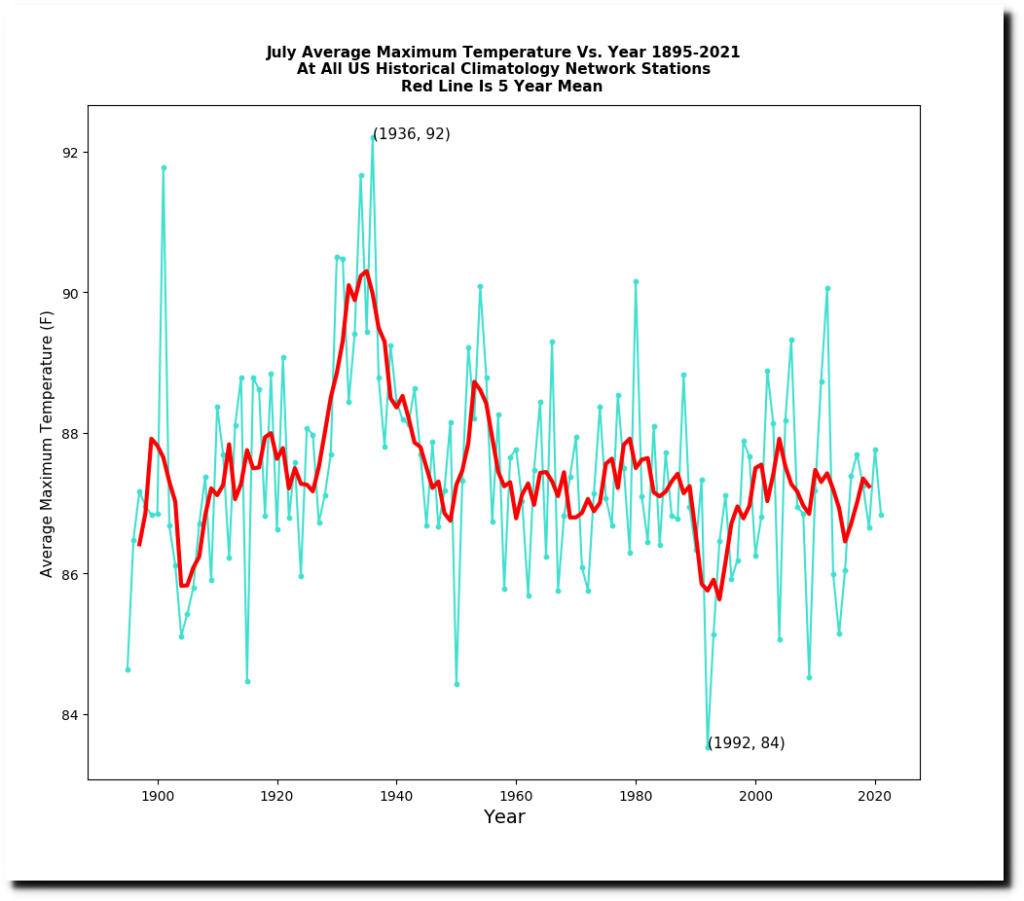 NOAA has erased the US heat of July 1901 by cooling it almost two degrees relative to recent years. 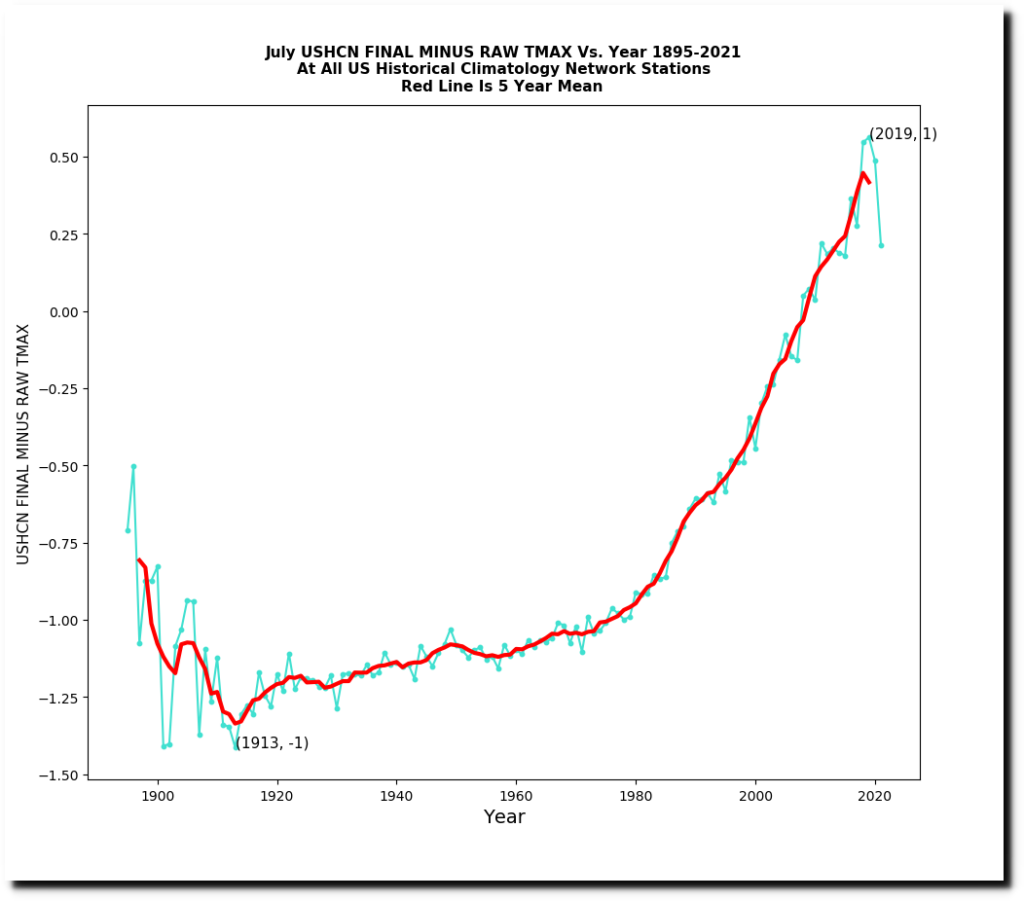 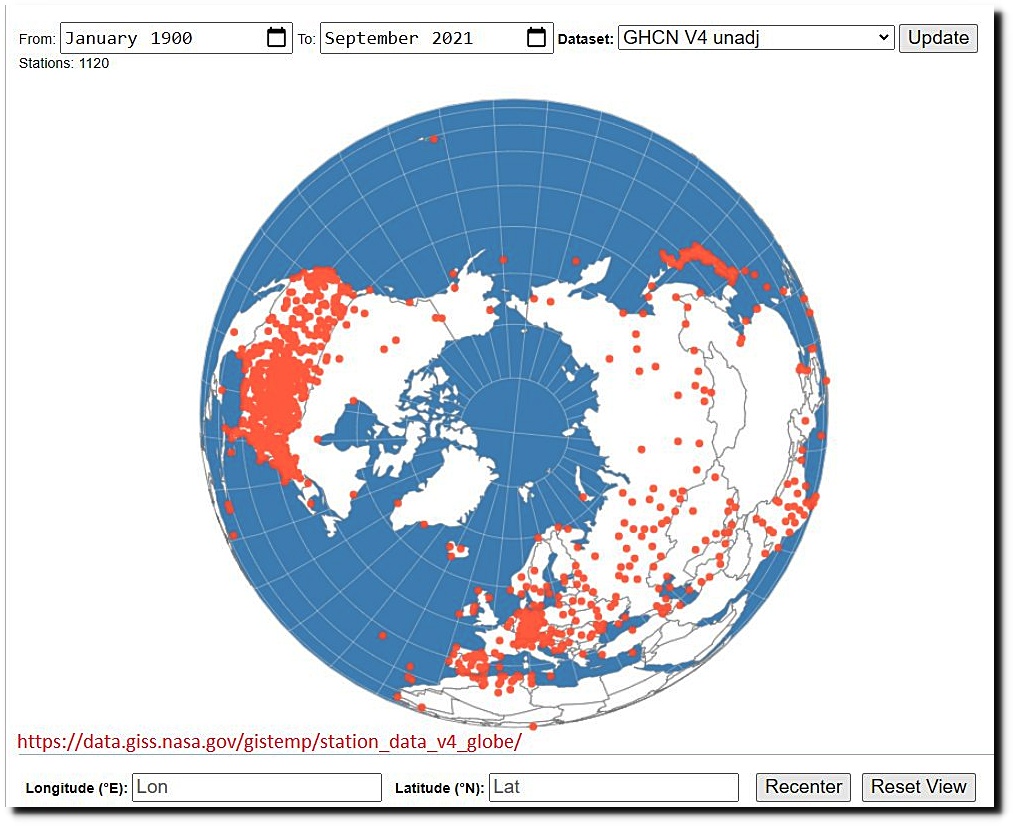 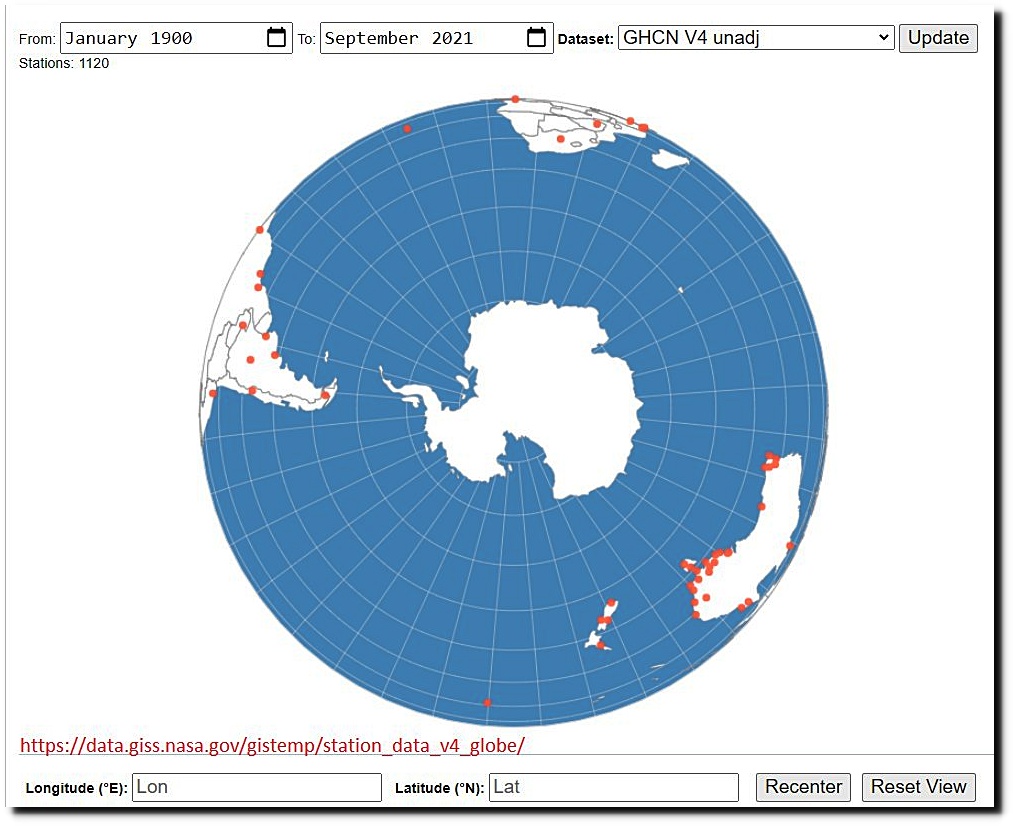