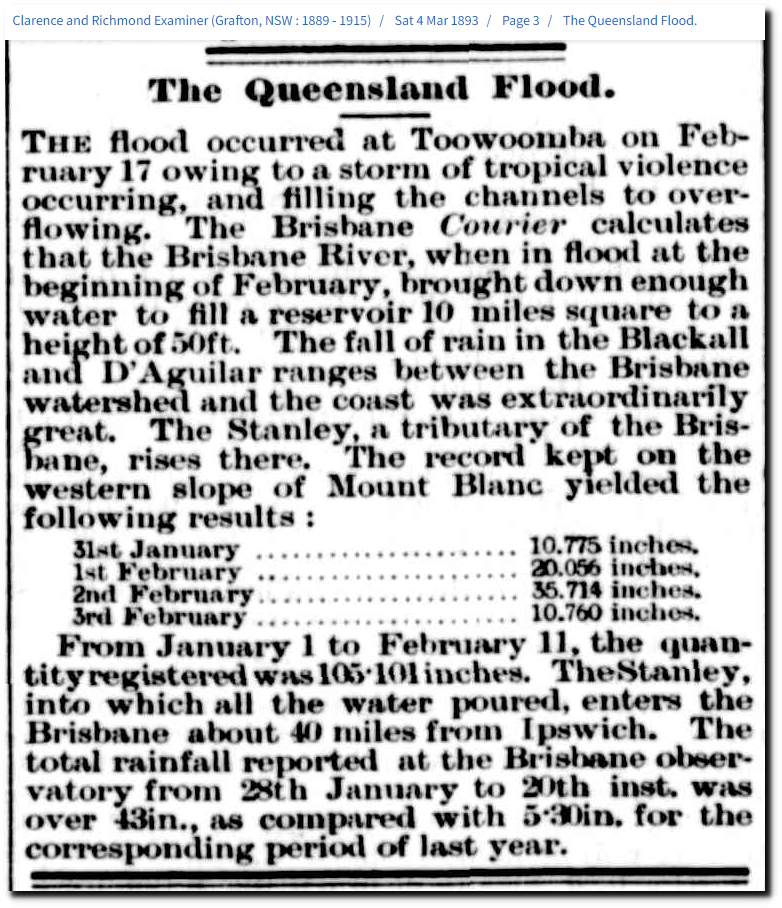 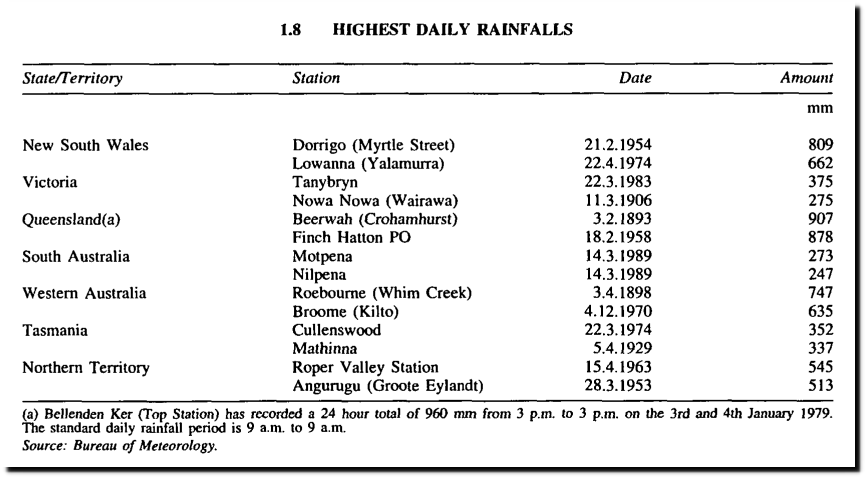 The 1893 flood was followed by the worst drought in Australia’s history.

“Historical accounts and scientific analysis indicate that South-Eastern Australia experienced 27 drought years between 1788 and 1860, and at least 10 major droughts between 1860 and 2000.

In 1892 Australia had 106 million sheep, two-thirds of which were in the eastern states. By 1903 the national flock had almost halved to 54 million. The nation lost more than 40 per cent of its cattle over the same period, nearly three million in Queensland alone.” 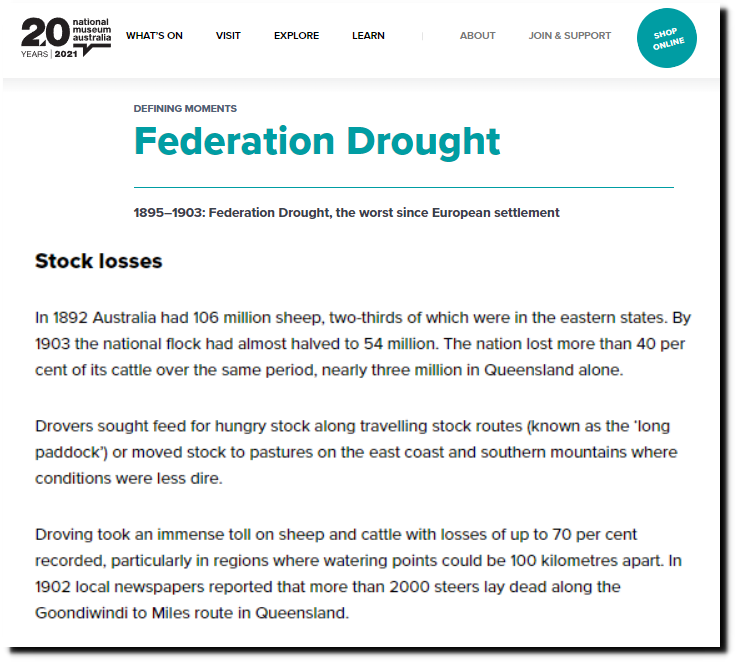 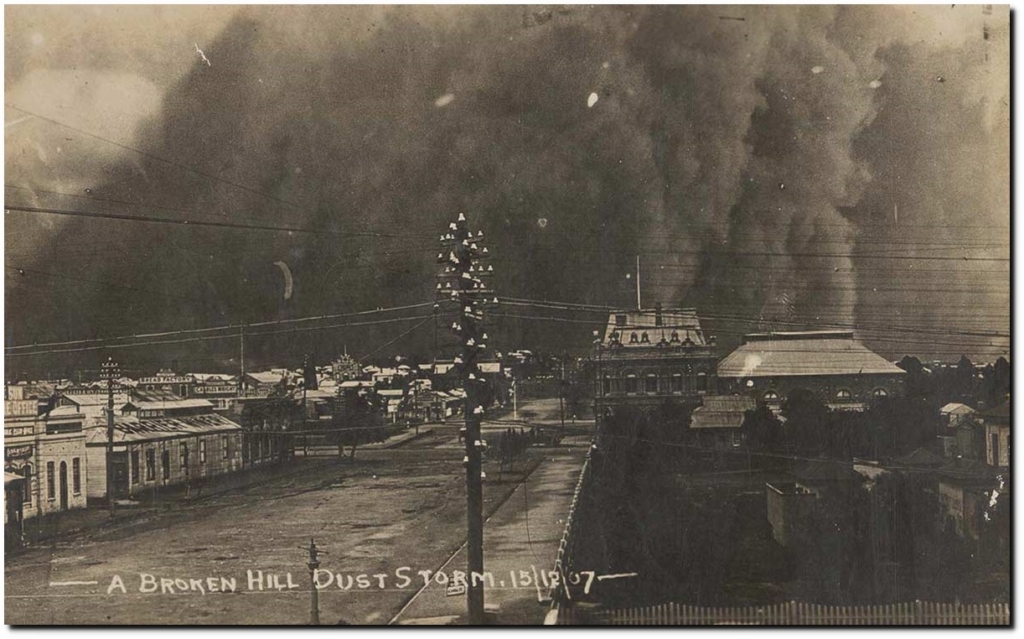 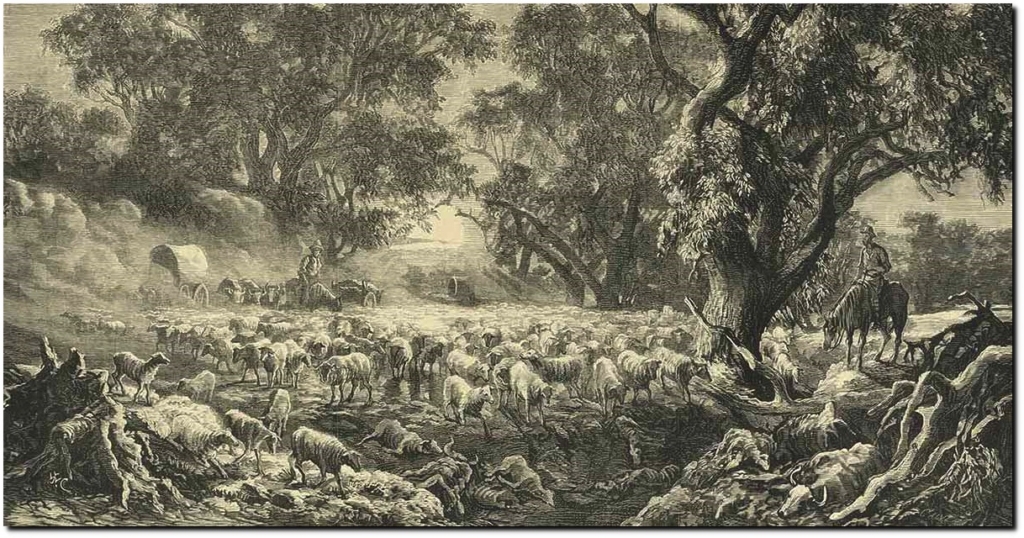