Posted on November 1, 2021 by tonyheller 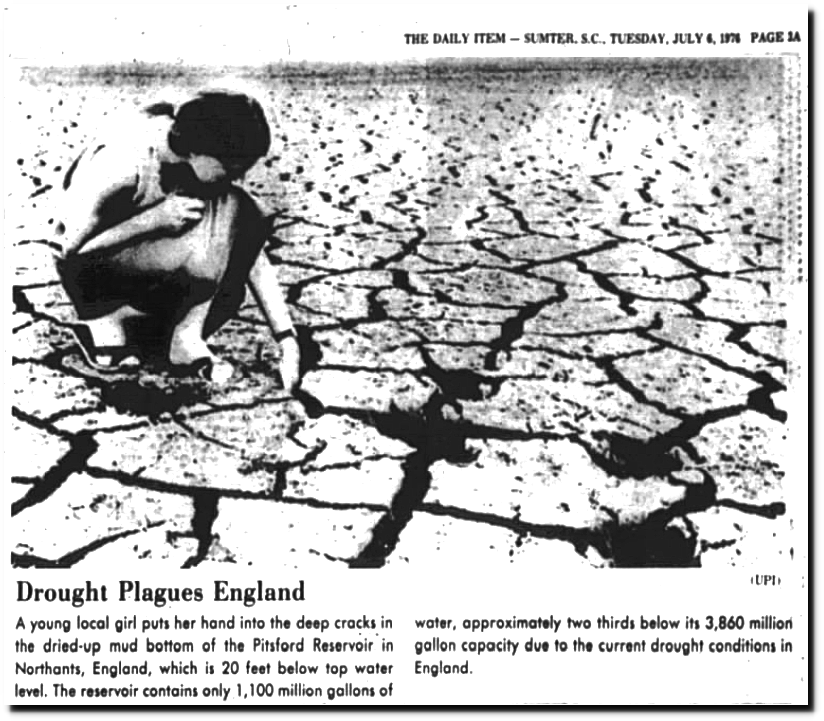 3 Responses to Climate Change In England