“The 1910 floods in Paris lasted for two months and took the lives of five people. After a rainy summer and autumn in 1909, the water levels rose and rose and rose. Soon the city looked more like Venice than Paris. People steered boats down the Rue de Maine (below) and the Cour de Rome near the Saint-Lazare train station” 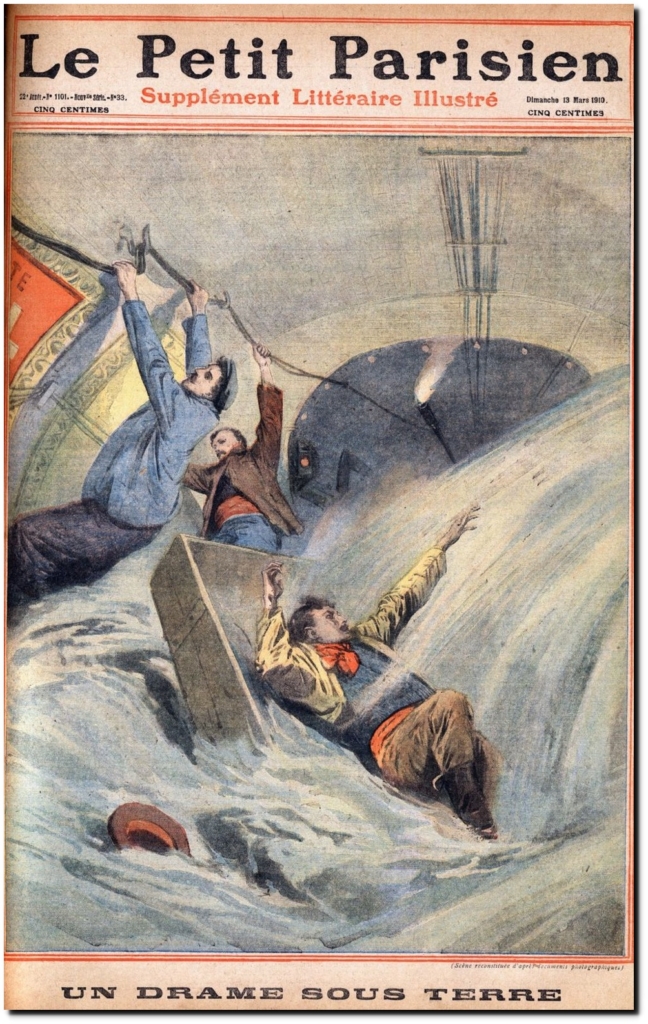 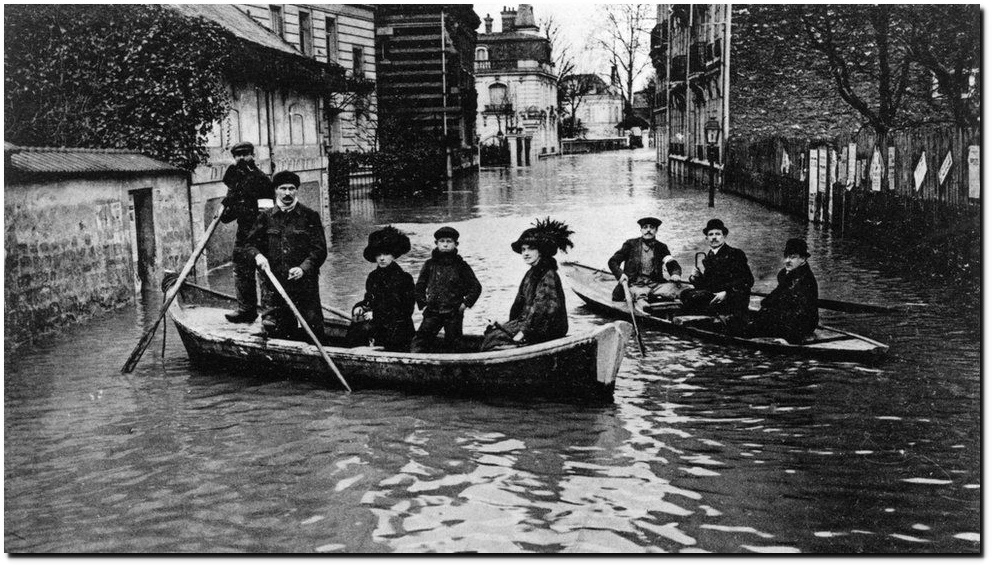 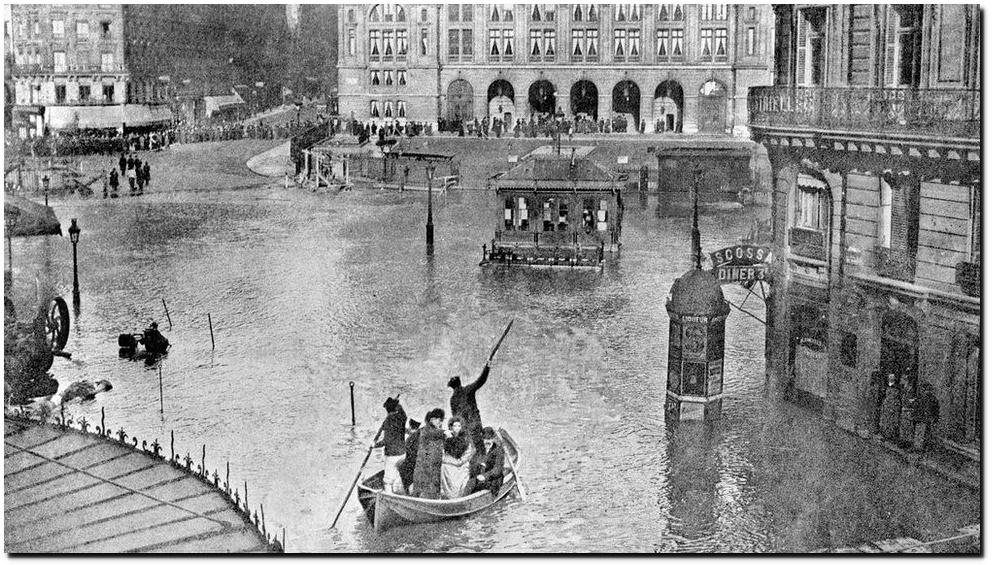 When Paris was under water for two months – BBC News 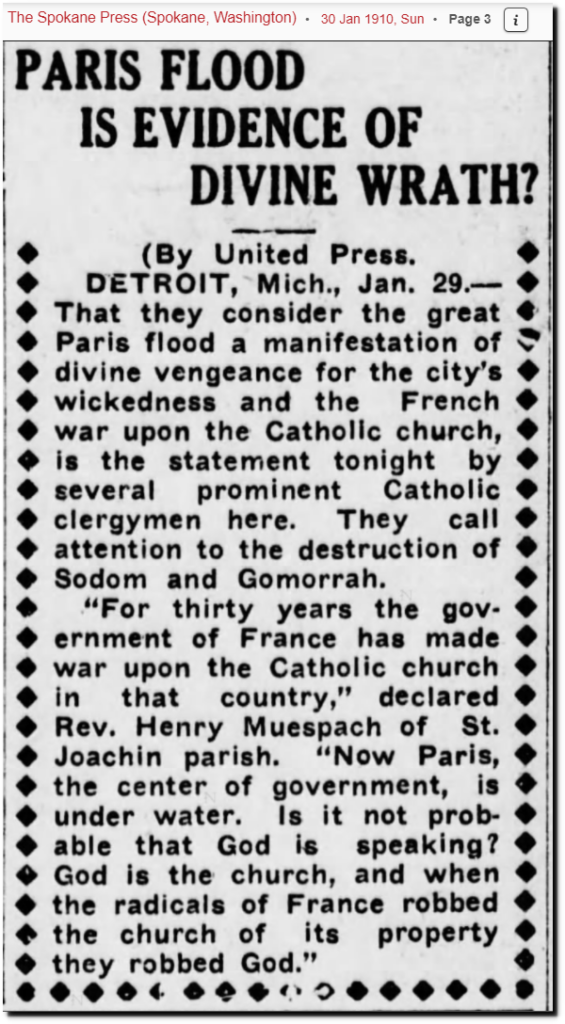 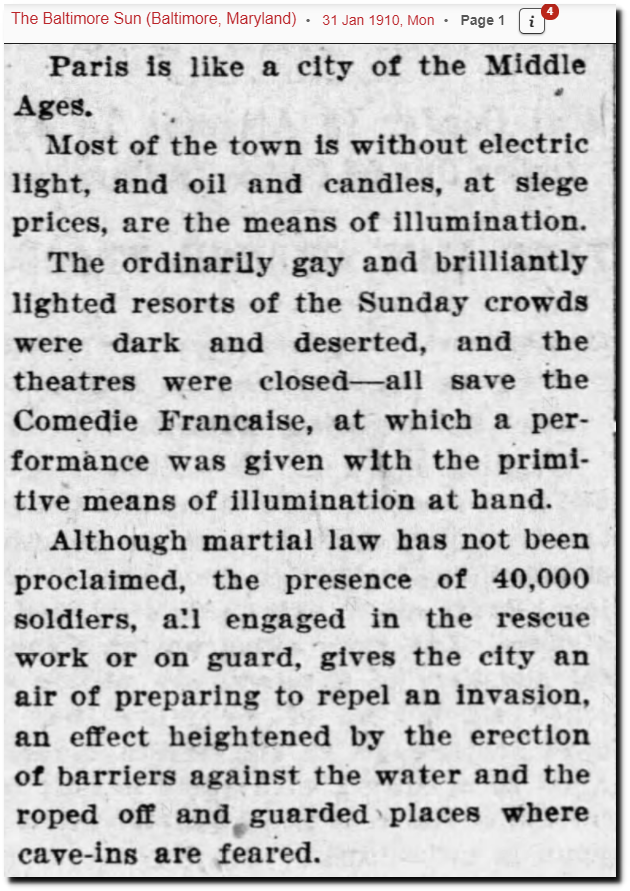 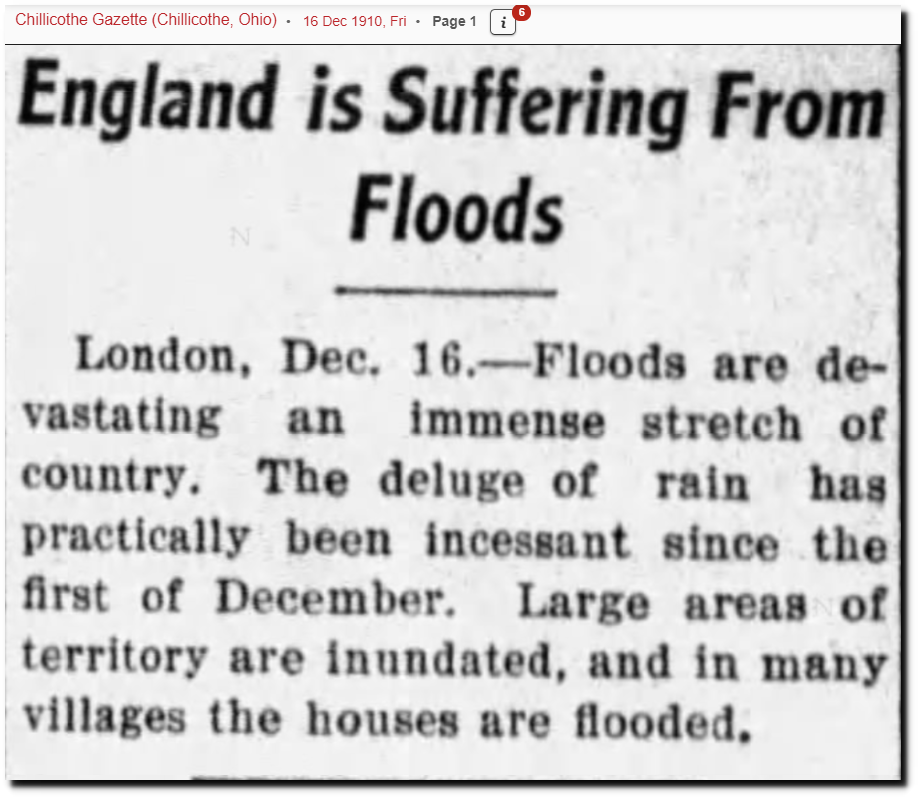