“What We Suspect To Be Global Warming” 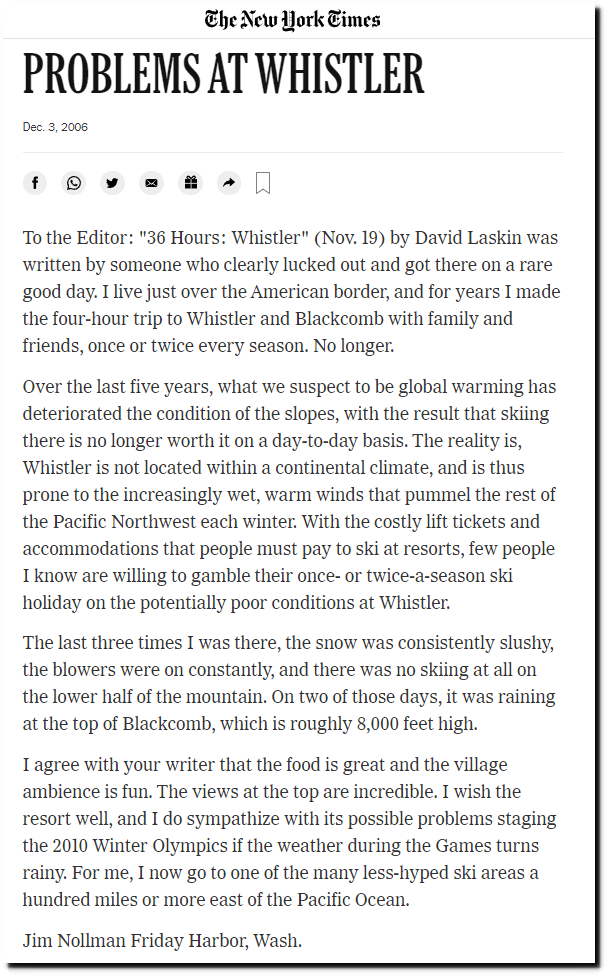 At that time, the New York Times still assumed people’s gender and allowed the resort to respond.

“Whistler Blackcomb’s location in the Coast Range brings an average of 33 feet of snow each season from pounding coastal storms.”

The resort averages more snow now than it did prior to fifteen years ago.

“Over the past ten years, Whistler Blackcomb has received an average of 10.8 metres (35.5 ft) of snow a year” 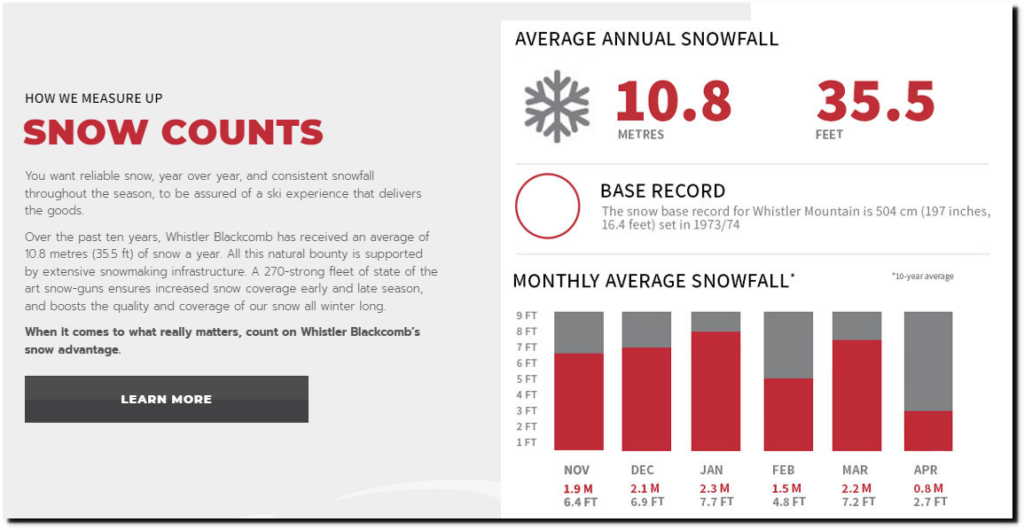 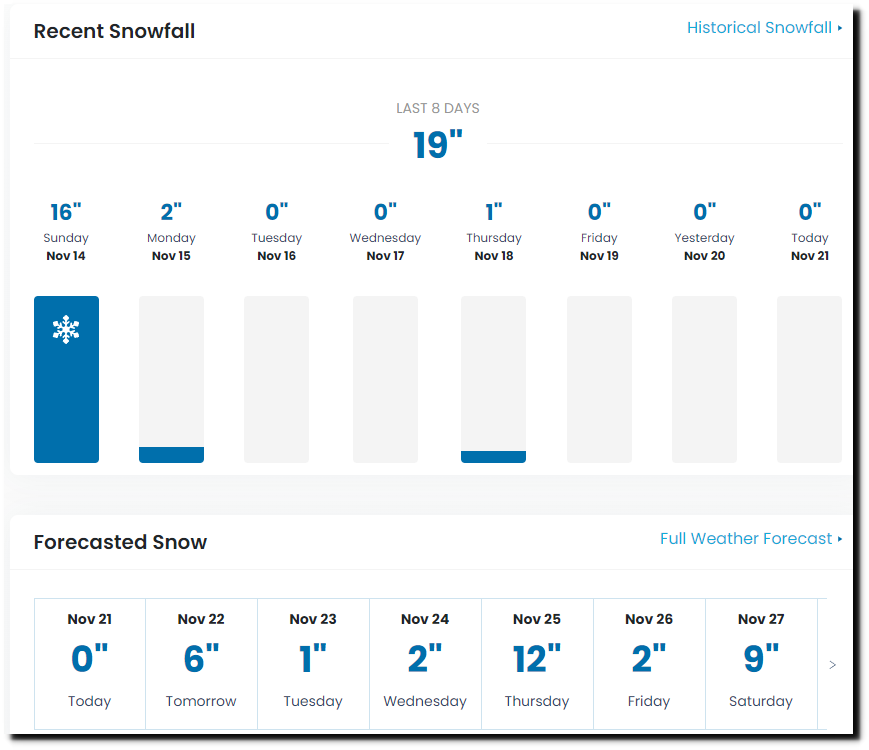 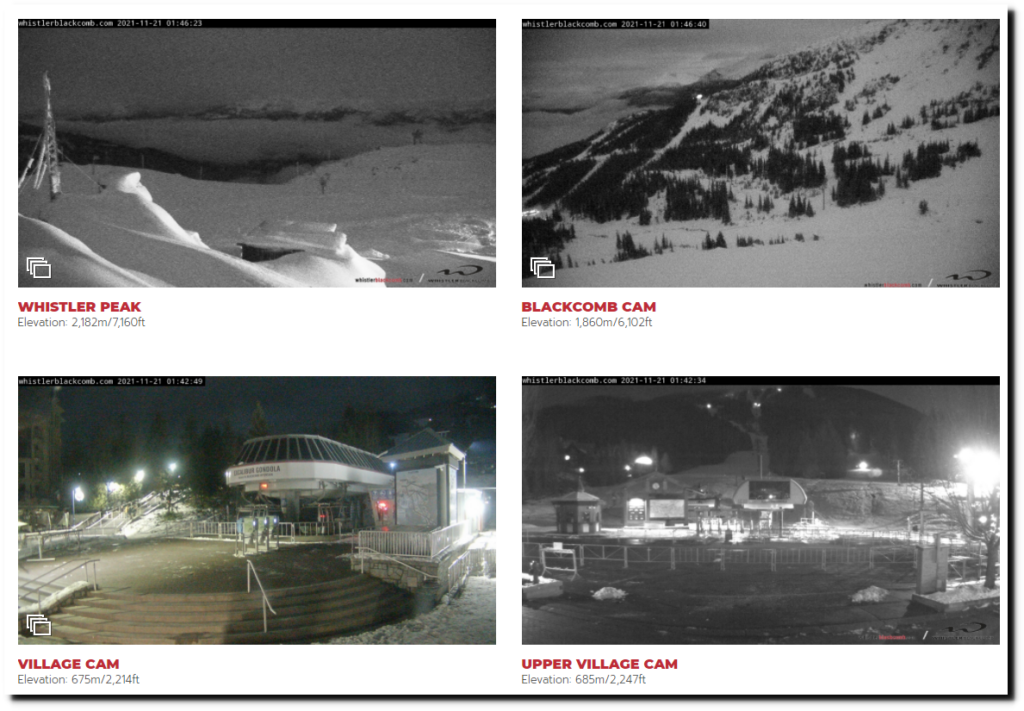 That same month the New York Times also announced the endless summer and the demise of Arctic sea ice and Polar Bears.

There is more sea ice now than fifteen years ago and almost as much as twenty-five years ago.

However, British Columbia is now “the epicentre of climate change-fuelled weather extremes” 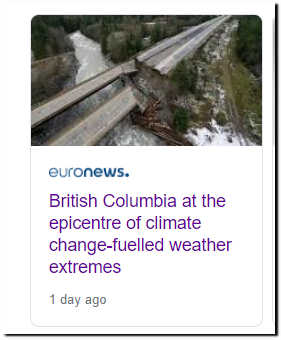 2 Responses to “What We Suspect To Be Global Warming”