NPR – “Misinformation Is To Blame”

Posted on December 5, 2021 by tonyheller

NPR says Trump voters are misinformed about vaccines and die at 3X the rate of Biden voters as a result. 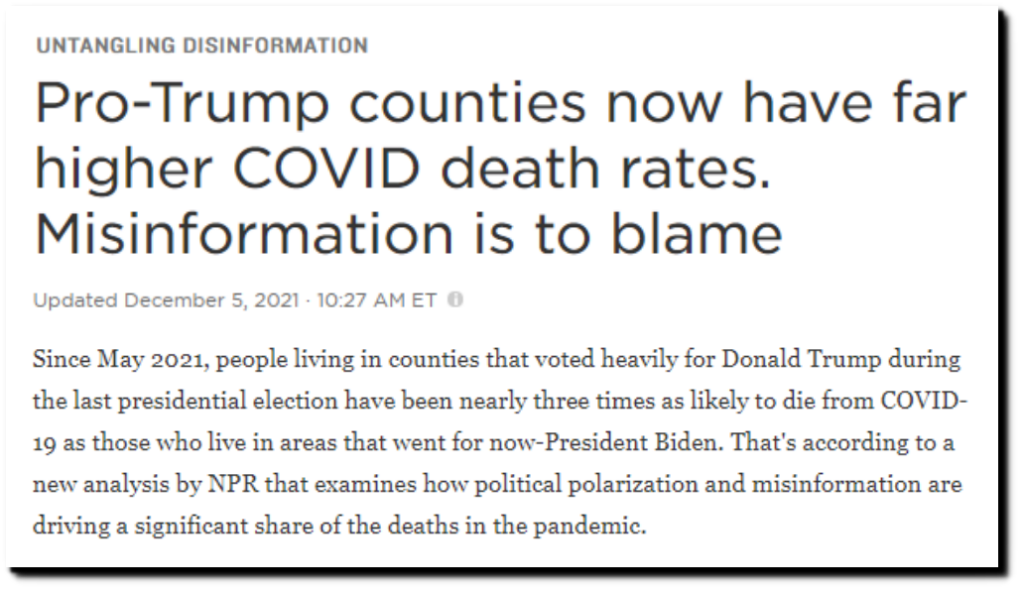 The actual discrepancy is completely accounted for by age differences. 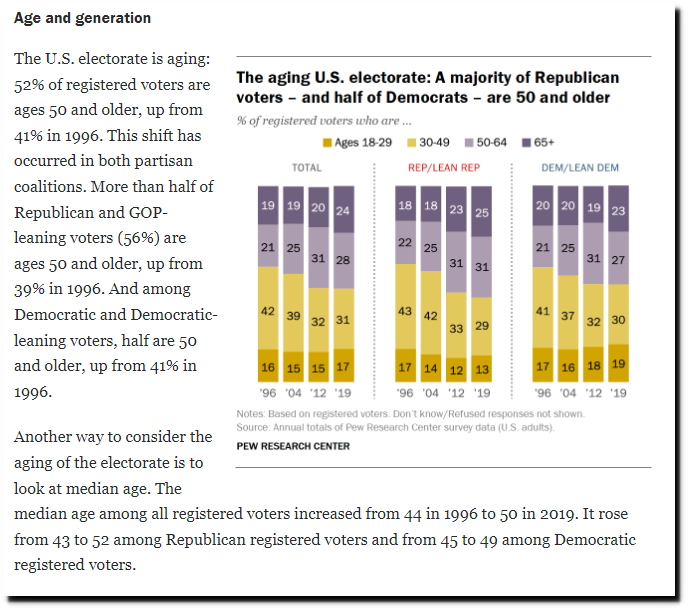 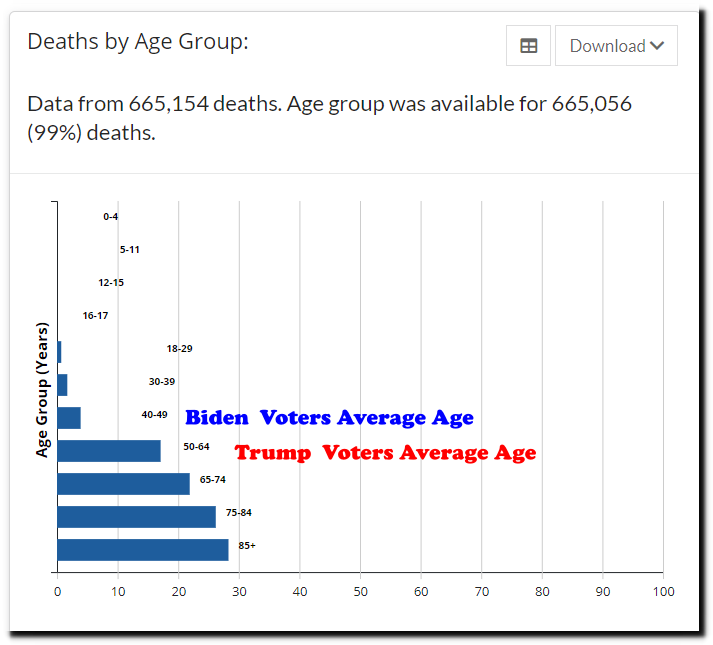 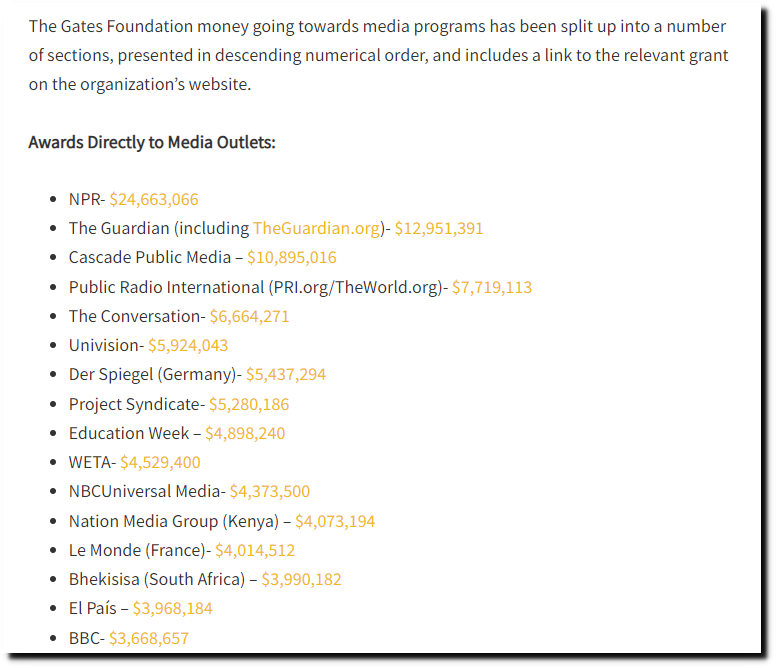 5 Responses to NPR – “Misinformation Is To Blame”