“97% of companies have already felt negative impacts of climate change” 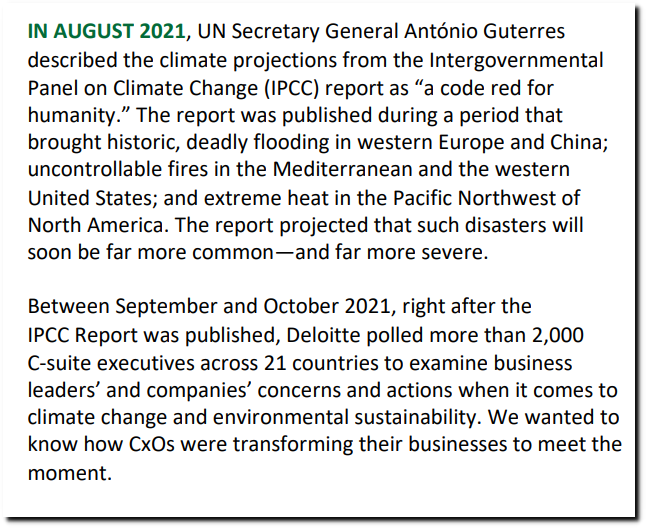